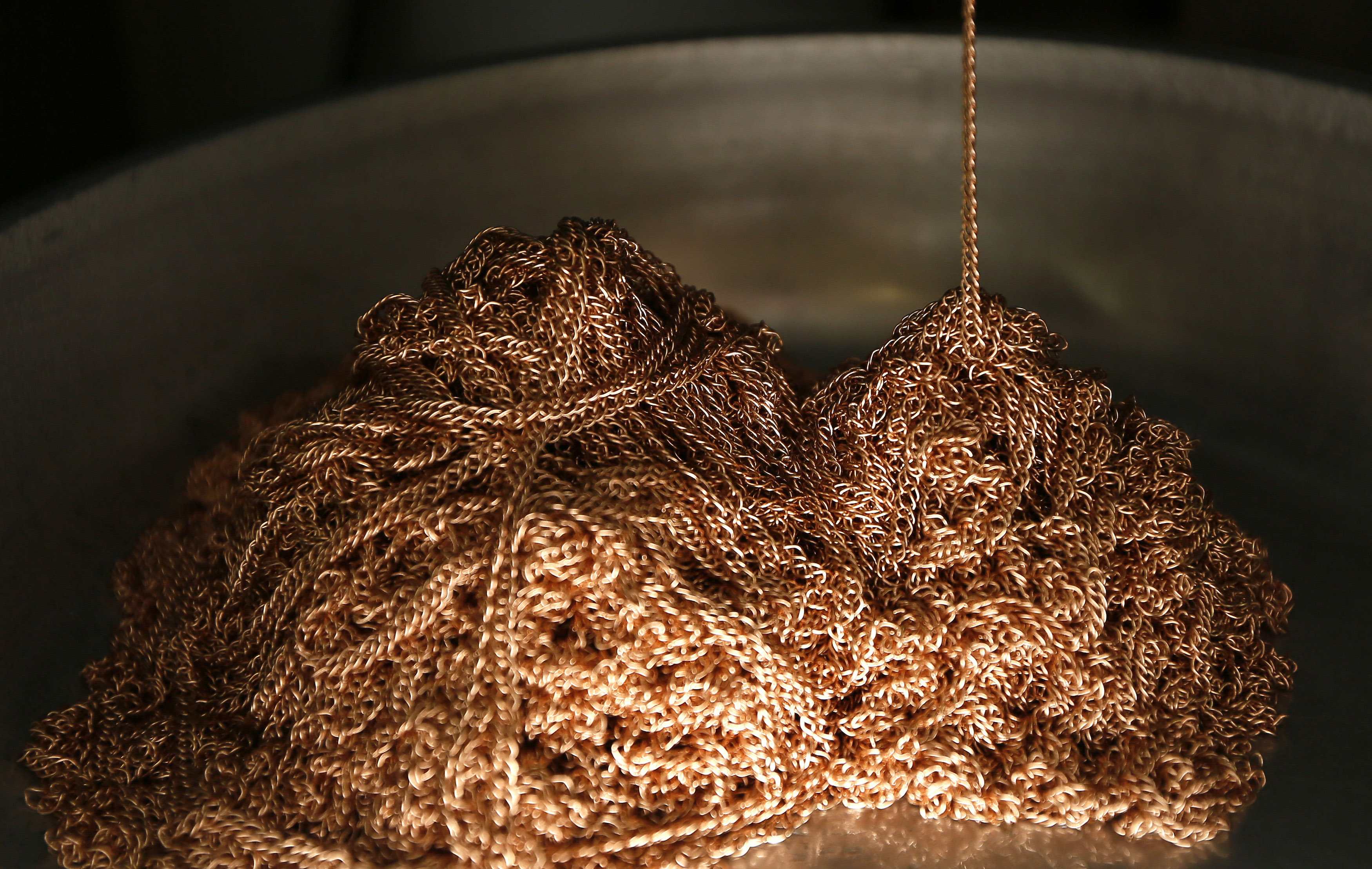 The European Union decided yesterday that it will keep in place its current package of economic sanctions against Russia’s finance, defence, and energy sectors, citing ‘encouraging developments’ on the ground in eastern Ukraine. ‘We are keeping the status quo.’  But Rosneft CEO Igor Sechin says sanctions will not influence Vladimir Putin, because the president’s decisions are never made under pressure; he added that the personal impact on his own situation (Sechin is currently banned from entering the U.S.) was mostly ‘creative’. It was rumoured that the Central Bank was considering the introduction of temporary controls to limit capital flight if net outflows intensify significantly; the barest hint of such a move sent the ruble tumbling to a new all-time low against the dollar, briefly falling below the level at which the Central Bank usually intervenes.  In response, the bank issued a statement saying that it had no plans to implement ‘any kind‘ of capital controls.  Investment banks are preparing to weather a heavily sanctions-impacted winter by ‘surviving on low volumes’.  VTB announced that the Finance Ministry has purchased $5.43 billion worth of its preferred shares.  The Economist evaluates Russia’s new budget, still in draft form – noting that $17.8 billion worth of spending plans have been cut, and discussing the likelihood of Russia getting the oil price it needs to keep things afloat.

The Kremlin’s various measures to suppress grassroots activism could stint the development of revolt ‘for decades’, according to a Moscow Times poll.  The Kremlin’s Human Rights Council advised against passing the new bill, swiftly moving through parliament, that would limit foreign ownership of Russian media outlets to 20%; its recommendation was rather to rework the existing law to eliminate contradictions.  Russia, which holds a fifth of the planet’s forests, is running out of wood.  Igor Sechin indirectly accused Mikhail Khodorkovsky’s Yukos of murder, in comments defending the Vladimir Yevtushenkov case from comparisons with the Yukos trial.  Russian Railways’ $2.6 billion deal with Siemens may be in trouble over unsustainable maintenance costs.

Russian state news channels are attempting to portray pro-democracy protests in Hong Kong as a U.S.-organised plot.  The current Russian edition of Tatler apparently contains a helpful piece advising readers on how to fire their servants.  The Emergency Situations Ministry has its own beauty pageant.

PHOTO: A machine spins a chain made of 58,5 percent pure gold at the Krastsvetmet nonferrous metal plant in Krasnoyarsk, Siberia, September 30, 2014. REUTERS/Ilya Naymushin