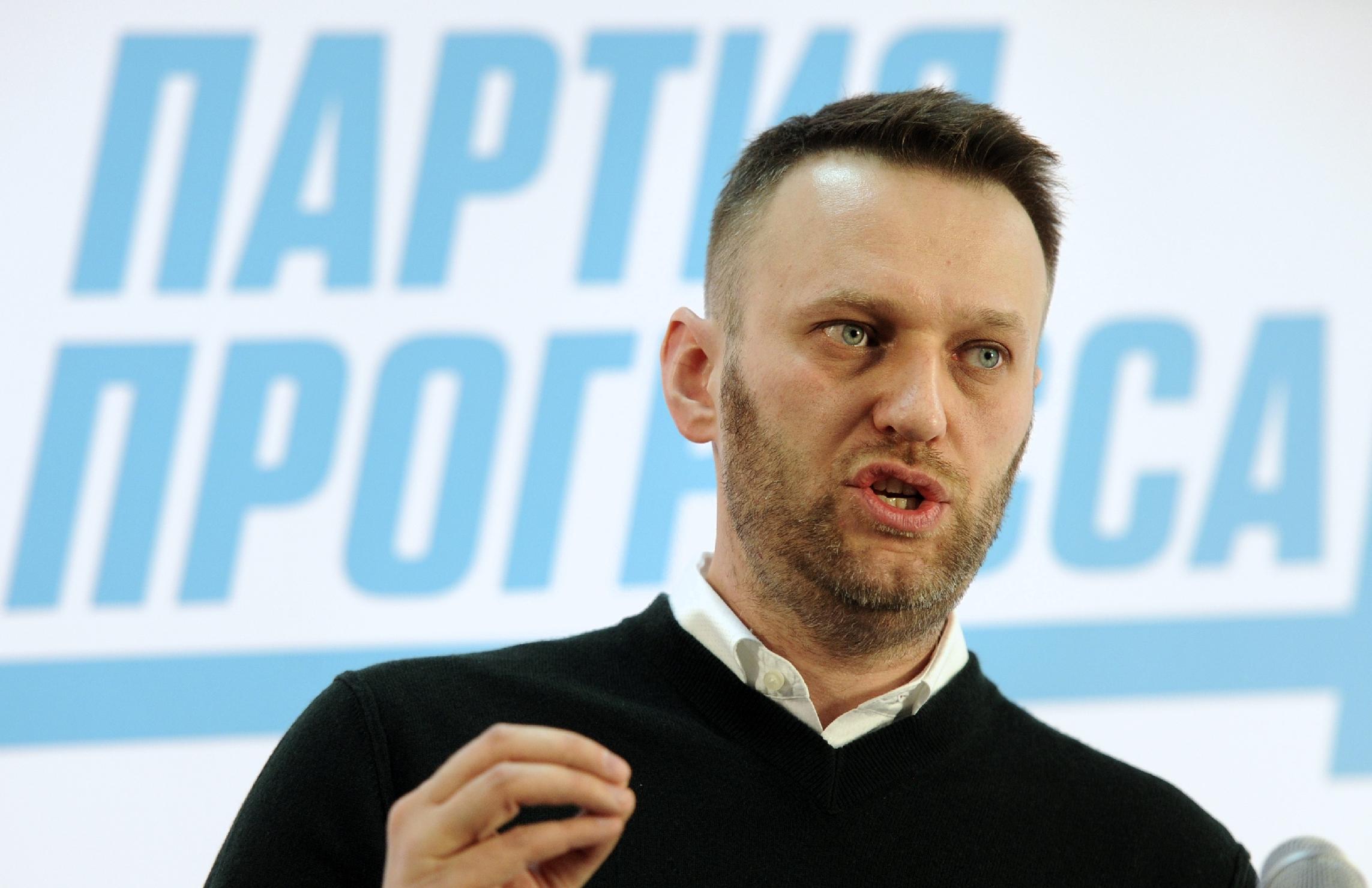 Peace talks held in Minsk over the weekend failed to find a resolution to the Ukraine crisis, with over 60 people killed following the collapse of discussion.  The heads of France, Germany and Ukraine followed up by calling for an immediate cease-fire.  NATO’s military commander supports the U.S. providing defensive weapons to Kiev, a position that has increasing high-level U.S. state backing, according to the New York Times.  A number of opinion pieces over the weekend called for more stringent measures to protect Ukraine, including The Guardian, which argued for heavier sanctions and weapons supplies for Ukraine; the Wall Street Journal suggested that sanctions need to be expanded to hit Gazprom and President Vladimir Putin himself, arguing that a mere extension of current restrictions is not a suitable response to the latest developments in Ukraine.  The Sunday Times said the West must pursue more aggressive measures if it wants to deter Russia from its goals: ‘Deterrence is the key.’  This Independent piece agreed, adding that Putin is a ‘psychopath’ with ‘a complete absence of empathy’.

The economy ministry anticipates that Russia’s economy will shrink by 3% this year.  The Central Bank cut its main interest rate by two points to 15% last week in an unexpected move.  The price of vodka has been cut by 16% in a bid to keep black market alcohol under control during current economic hardships.  State-run oil giant Rosneft may be overtaken by Lukoil, which had a bigger market value than its competitor this week for the first time in 9 years.  Rosneft also announced that it would not be able to resume drilling in the Kara Sea this year due to Western sanctions interfering in its ability to cooperate with ExxonMobil.

A fire at one of Moscow’s largest libraries saw millions of books destroyed.  Russia’s possible exit from the Council of Europe could allow it to reinstate the death penalty, as the majority of its citizens are currently calling for.