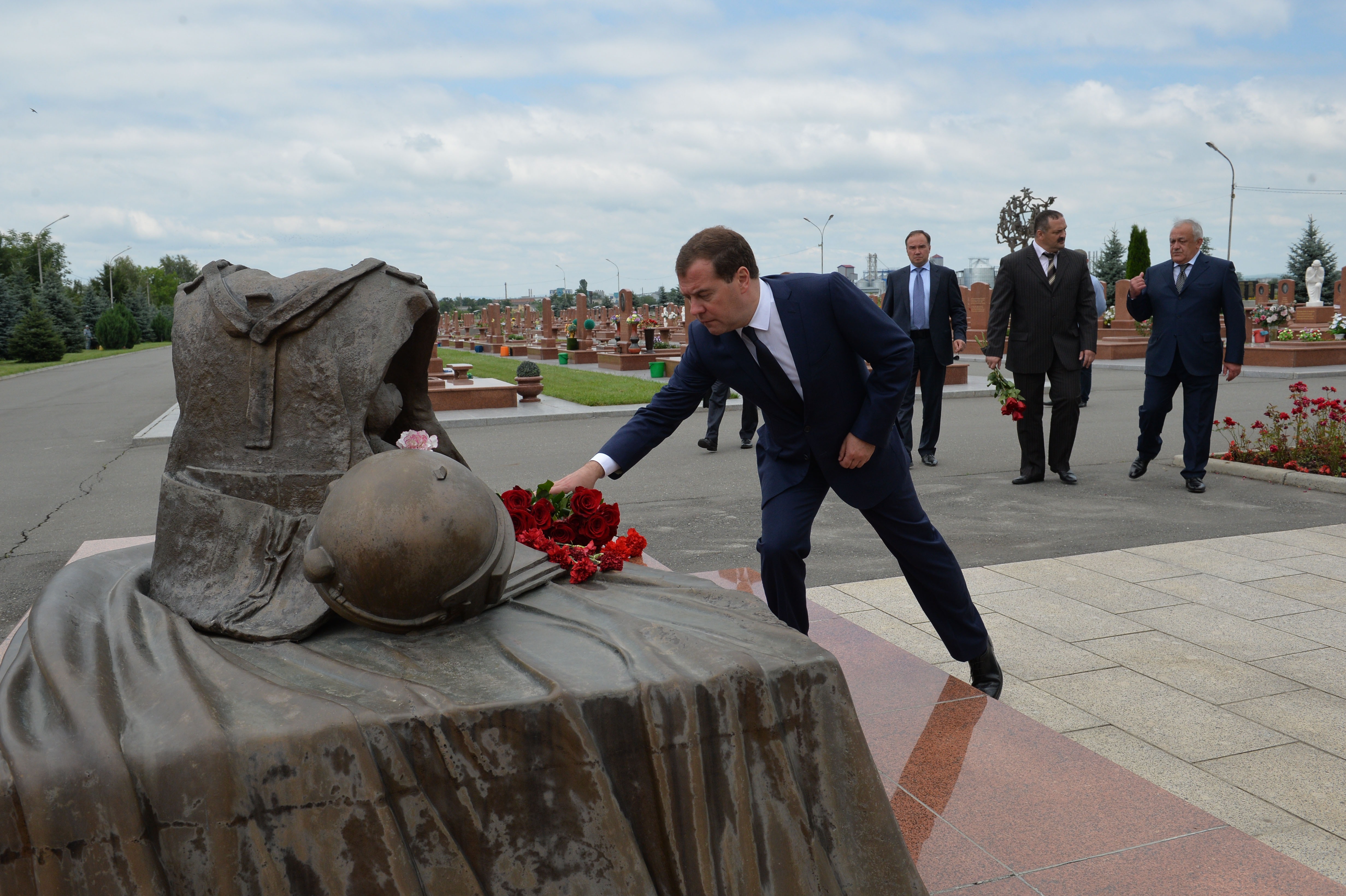 As violence in eastern Ukraine escalated yesterday, President Vladimir Putin blamed his Ukrainian counterpart, Petro Poroshenko, for ending the mutual ceasefire, lamenting that he and his European colleagues ‘could not convince him that the road to stable, strong and long-lasting peace does not lie through war’.  It was also implied that Poroshenko’s decision not to end the ceasefire had foreign influence.  The WSJ says it is ‘obvious’ that Putin has ‘disregarded the demands […] that Russia stop intervening’.  Putin’s spokesman, Dmitry Peskov, said that it was incorrect to assume that Moscow has significant influence over pro-Russian separatists in eastern Ukraine.  The International Monetary Fund says international sanctions have had a ‘chilling effect’ on investment, halted economic growth, and could isolate Moscow, although recent information from the central bank indicates that 60% of the investors who bought its MICEX shares came from Europe, Asia, and the US.  Putin lashed out at the US for attempting to ‘contain’ Russia with its sanctions: ‘it is clear that this policy, unfortunately, did not end with the Cold War’.

Andrei Yurov, a member of the Kremlin’s human rights council had antiseptic thrown in his face in Voronezh, apparently part of a wider offensive against rights advocates in the city.  Rosneft says it will take Gazprom to court if it does not grant access to the gas pipeline it is building in China, saying that, as ‘an infrastructure monopoly’, Gazprom is obliged to share its resources.  The Central Bank has offered Visa and MasterCard a way out of paying the $2.9 billion security deposit required by a new law, giving them three months to find Russian partners to process payments.  Amid accusations of glorifying Russia’s Soviet past, one of Putin’s allies apparently shut down a museum dedicated to gulag abuse.

The Duma has voted to return Russia to standard time as of this autumn, and to stay there all year, thereby abandoning the practice of year-round daylight-saving time.  The accounts of the Sochi Olympics builder, Olimpstroi, reveal that a total of $44.9 billion in government funds was spent on the Games’ construction.  Russian fans of pop singer Demi Lovato are expressing their disappointment via social media after two of her male backing dancers kissed on stage brandishing an image of Vladimir Putin.

PHOTO: Russian Prime Minister Dmitry Medvedev lays flowers at the monument to victims of the 2004 school siege drama in Beslan, southern Russia, Tuesday, July 1, 2014. More than 330 people, including 186 children, died during the siege and the storming of the school on Sept. 3, 2004 in Beslan. (AP Photo/RIA-Novosti, Alexander Astafyev, Government Press Service)