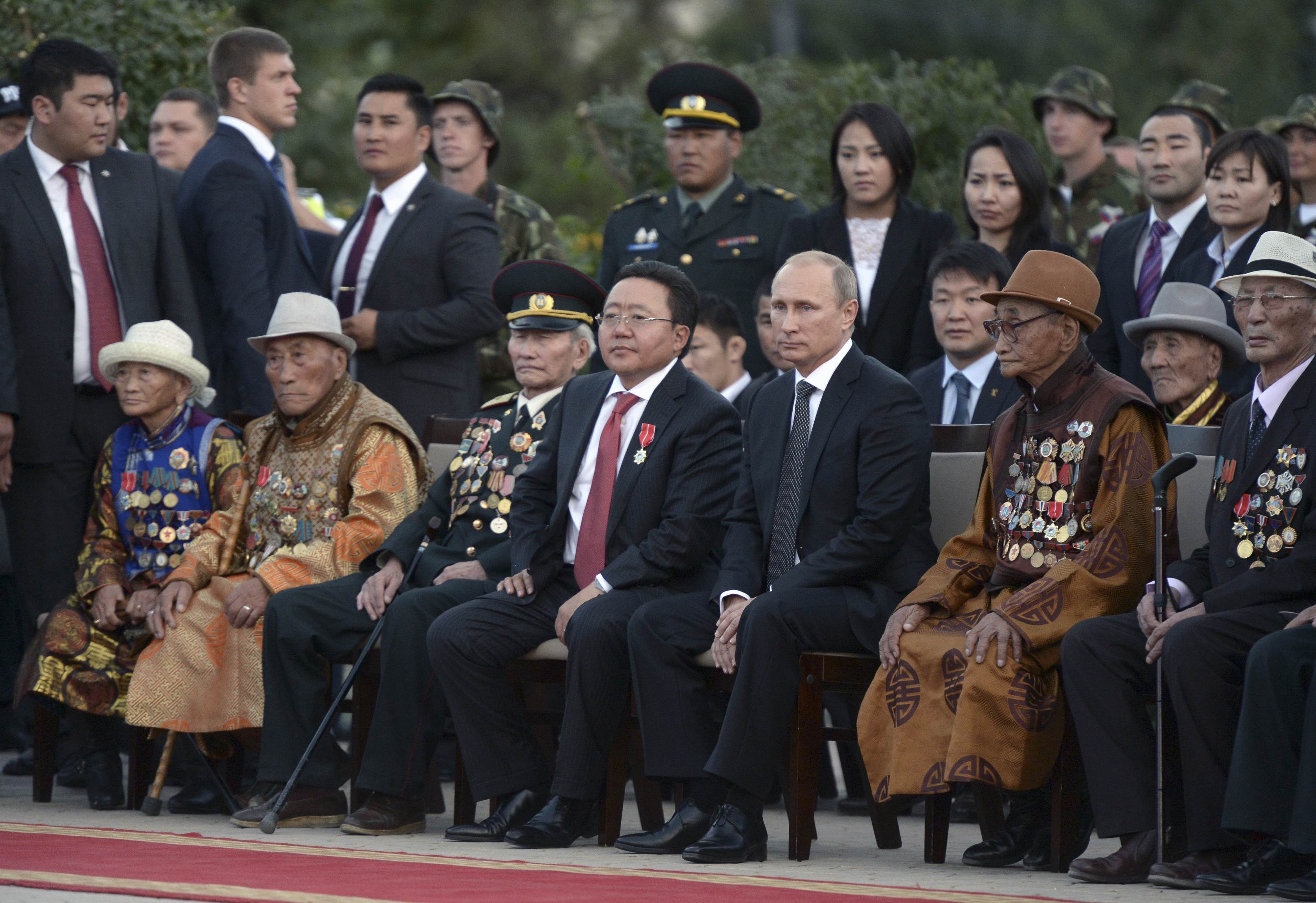 Early formulations of a new seven-point peace plan with Ukraine, drafted by President Vladimir Putin ‘on an aircraft’ on the way to Mongolia, have emerged, immediately boosting Russian stocks and the rouble.  The Times says one such plan was quickly deemed unsatisfactory by the government in Kiev and met with suspicion and scepticism elsewhere.  Prime Minister Arseniy Yatsenyuk believes the proposal was part of an effort to conceal Moscow’s true intentions and sabotage negotiations at this week’s NATO summit in Wales.  But there are conflicting reports about whether such an agreement exists, and in what form. The Kremlin says Ukrainian President Petro Poroshenko agreed with Putin on a peace plan, but that it could not be factually termed a ‘ceasefire’, as it was by Poroshenko’s press office, because Russia ‘is not a party to the conflict’.  According to The Guardian, members of the Russian military have been involved in fighting over the past two weeks, explaining Ukrainian fighters’ latest change of fortune in battle: ‘the[y] have suddenly found themselves fighting the regular Russian army’.  France says it will not complete its planned delivery of the first of two Mistral helicopter carriers to Russia because of Russia’s actions in eastern Ukraine, and added that it would be ‘intolerable and unacceptable’ if it were true that Russian forces are on Ukrainian territory – though Russia says it has yet to receive notification of such news.  Australia has also announced punitive measures, saying it is banning exports of uranium to Russia as a punitive measure; it is thought the move will not actually have any impact, as Russia satisfies its own demand for the fuel with domestic production.

Foreign Policy considers the possibility that the Kremlin doesn’t care about the financial consequences of Western economic sanction.  Putin’s six-hour trip to Mongolia saw the signing of twelve accords, including visa agreements and plans for Russian Railways to work on a major project for its neighbour; and the Mongolian President wants to increase trade between the two to $10 billion by the end of the year.  Members of Kazakhstan’s social networks were unimpressed by Putin’s comments that the country ‘never had a state’ before President Nursultan Nazarbaev.  Prime Minister Dmitry Medvedev says Russia would renew gas talks with Kiev, but only if it paid some of its ‘astronomical’ debt.

The Investigative Committee has launched a criminal investigation into the death of Rossia Segodnya correspondent Andrei Stenin, who is believed to have died whilst reporting in Ukraine.  Gazprom’s natural gas production fell 19.6% last month, year-on-year.