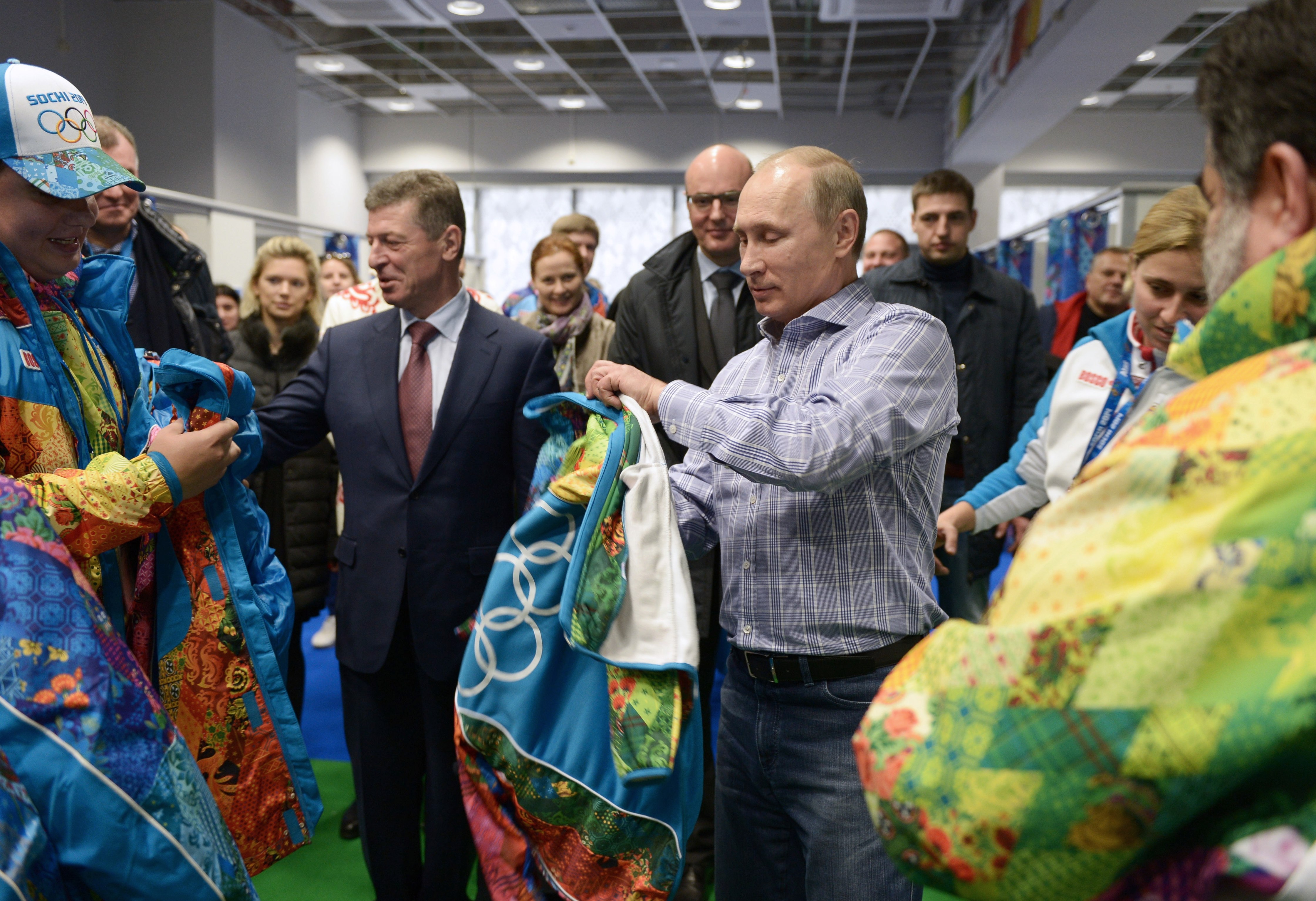 President Vladimir Putin has loosened restrictions on demonstrations during the upcoming Sochi Winter Olympics, a move seen largely as an attempted image-boost.  A special zone for protesters will be installed and patrolled by security personnel, who will carefully monitor its numbers.  The International Olympics Committee welcomed the news as evidence of the Kremlin’s ‘plans to ensure free expression during the Games’.  Putin has been testing Sochi’s Olympic facilities – hitting the ski slopes with Prime Minister Dmitry Medvedev and playing a ‘friendly’ ice hockey match with Belarussian leader Alexander Lukashenko.  Russia holds the presidency of the Group of Eight this year – Putin says the year will be marked by cooperation, transparency, and dialogue, and vowed to battle against protectionist trade barriers (‘even while his country emerged as the world’s leader in protectionism last year’).

In the wake of the recent amnesty that saw many high-profile releases, media watchdog Reporters Without Borders is calling on Russia to release its imprisoned opposition journalists and not to allow ‘other threats to fundamental freedoms in Russia’ to fall out of the public eye.  Mikhail Khodorkovsky, recently freed from a decade in prison, has arrived in Switzerland, but thus far has no plans to reside there permanently.  The Wall Street Journal says that America will not expand its Magnitsky List, and is failing to fulfil its legal obligations regarding the existing list, supposedly to win Russia’s cooperation on matters of foreign diplomacy.

The Times speaks to Olga Golodets, who ‘dared to oppose Putin’ over the law banning U.S. adoptions of Russian orphans (although according to Golodets, she and Putin ‘acted as one team’.