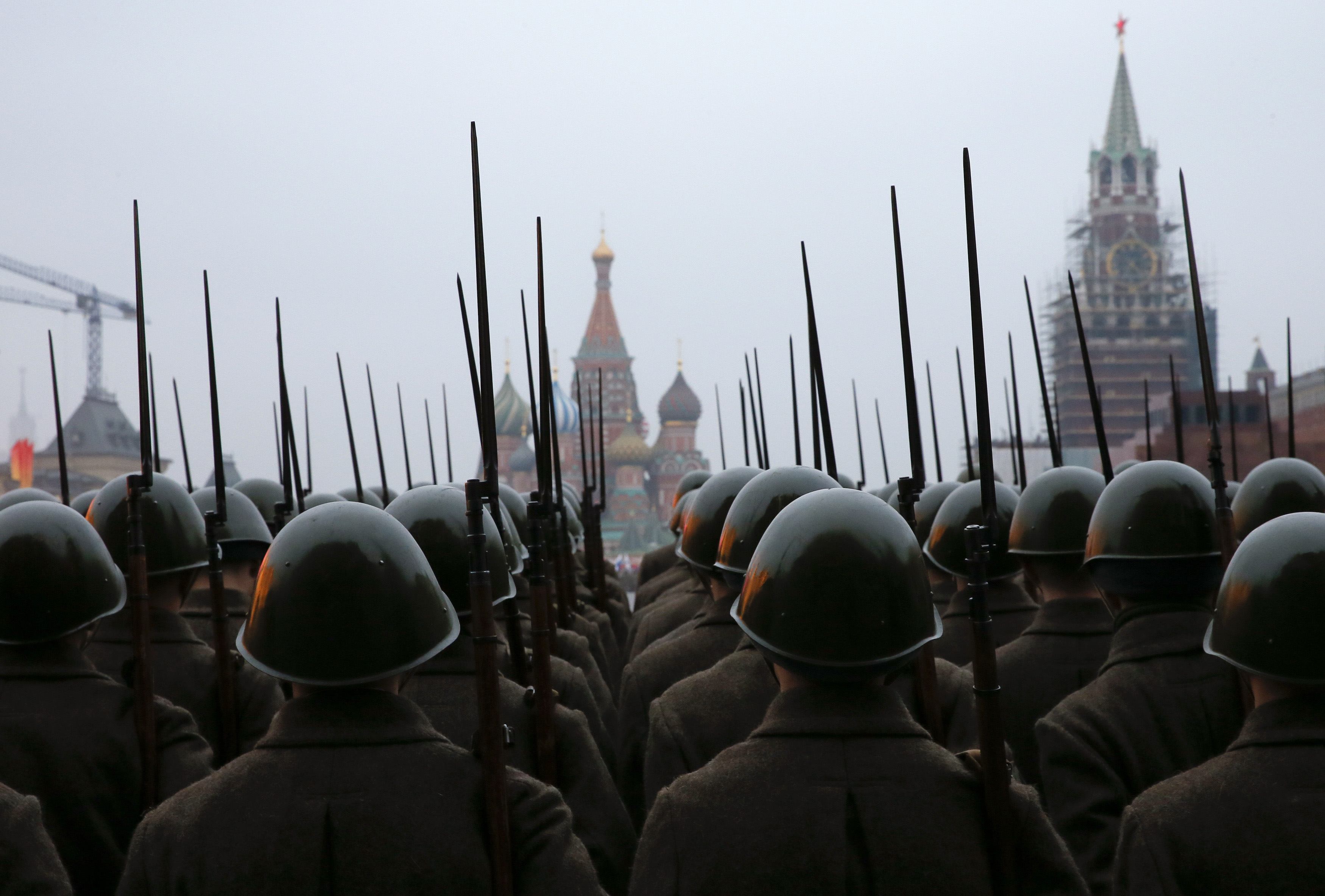 The ruble fell to yet another all-time low yesterday after the Central Bank announced new steps towards a free-floating exchange rate – a reversal of its previous policy of managing the currency with market interventions.  In the long term, the free float is intended to stabilise the currency.  Inflation rose above 8% last month, in part due to the ruble having lost so much of its value.  Russia has amassed the world’s sixth largest gold reserves over the past two years because it may need help funding imports if international reserves keep dropping.  Poland’s new defense strategy addresses an ‘intensifying policy of confrontation’ by Russia.  President Vladimir Putin was ranked the world’s most powerful leader in Forbes magazine’s power list this year.  U.S. prosecutors have launched a money-laundering investigation against Gennady Timchenko, a close associate of Vladimir Putin, to discover whether he used the U.S. financial system to transfer funds related to allegedly corrupt deals.  More than 60% of Russians think it is not possible to get rich by legitimate means in their country.  Brian Whitmore says that Putin clearly isn’t going to leave the Kremlin willingly, but that when he finally does, his legacy will be political upheaval.  State-run news agency Rossiya Segodnya is about to launch a new multilingual project targeting audiences overseas.

Sberbank was rated the fifth-least transparent company in the world by Transparency International yesterday, with a score of 1.5 out of 10.  Oil giants Rosneft, Bashneft, and LUKoil are being investigated by the Federal Anti-Monopoly Service on suspicion that they worked together to increase domestic fuel prices.  The Ukraine-Russia gas crisis is over for the winter thanks to ‘the sticking plaster gas payment deal’, but likely will re-emerge next March with ‘a far more tangled dispute’, says Reuters.  Ukraine’s Naftogaz says it will only purchase gas from Gazprom as needed throughout the winter, and otherwise keeping European companies as its main fuel suppliers.  Poland’s PGNiG is seeking a price cut greater than 15% from Gazprom for its long-term contract.

Alexei Devotchenko, an actor and outspoken Putin critic, has been found dead in his Moscow home; a friend and fellow actor said Devotchenko was murdered, but investigators say there were no signs of violence.  Three activists in Kuban are facing jail terms having been charge with hooliganism for attempting to hold a rally calling for broader autonomy in the region.  Memorial rights group has updated its list of Russia’s political prisoners, revealing a much smaller list than 2013 as 35 prisoners were released last year (30 of them Greenpeace activists).

PHOTO: Russian servicemen dressed in historical uniforms take part in a rehearsal for a military parade at the Red Square in Moscow November 5, 2014. The parade will be held on November 7 to mark the anniversary of a historical parade in 1941, when Soviet soldiers marched through the Red Square towards the front lines of World War Two. REUTERS/Maxim Shemetov