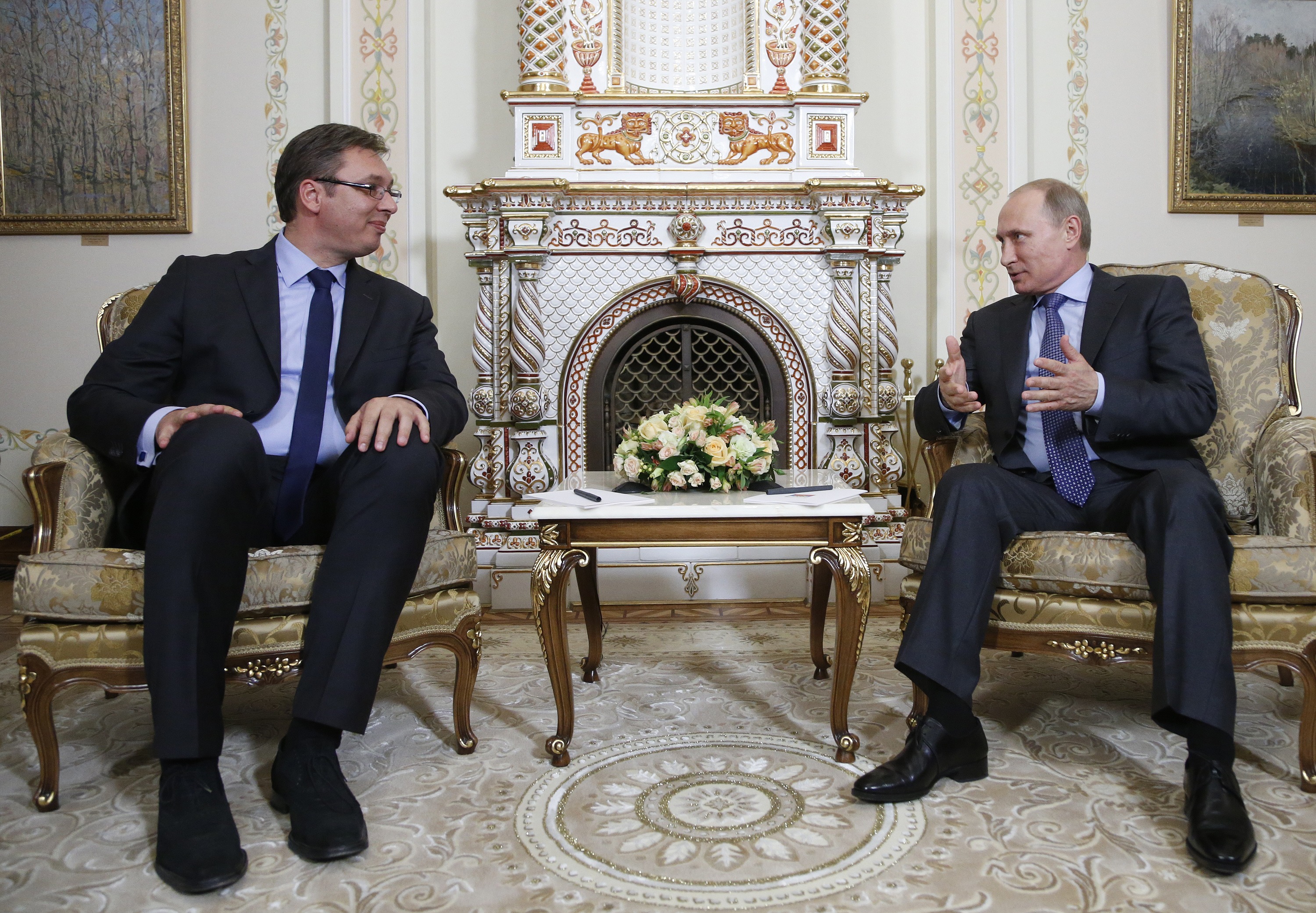 The European Court of Human Rights is to review and give priority to the appeal made by opposition figure and corruption activist Alexei Navalny against his house arrest; as part of this process, the Court will ask the Kremlin to demonstrate the merits of the case.  The head of French oil major Total says Europe should abandon any ideas about cutting dependence on Russian gas, saying that such a move would pose too much of a risk to winter supplies.  Russian authorities are angrily calling the US detainment of Roman Seleznev, the son of Liberal Democrat MP Valery Seleznev, a ‘kidnapping’; the US embassy in Moscow says it is not yet able to comment on the detention.  Russia wants an official apology from Poland after the demolition of a Soviet war memorial in Limonowa, which was apparently in violation of an inter-governmental agreement.  A controversial new bill banning advertising on cable and satellite television channels could lead to the closure of several smaller, independent stations if it is signed into law.

NATO secretary general Anders Fogh Rasmussen says Russia is making false public statements about Ukraine whilst underhandedly being ‘heavily engaged in destabilising’ its eastern regions, where, reports the WSJ, 3.5 million Ukrainians ‘remain under the control of well-armed insurgents’.  This piece agrees: ‘What we know already is astonishing. Imagine what we do not know’; as does the President of Lithuania, who warned of a ‘great Russian chauvinism’ driven by its elite whom, she says, are fueling pro-Russian rebels. According to the latest Central Bank review, Russia will suffer only limited financial consequences for the Ukraine crisis due to a lack of investments and loans in and to the  The bank has granted a $5.8 billion loan to Sberbank, part of a wider bid to reverse the current economic slowdown.  Gazprom says that, as a result of its ‘chronic’ failure to pay, Ukraine’s gas debt is now at $5.3 billion.  Its subsidiary Tsentrgaz has won a tender to build the Serbian stretch of the South Stream gas pipeline.  California’s economy is now larger than Russia’s.  Valentina Matvienko says it is impossible to isolate Russia in today’s ‘global’ world, and that any talk of a new ‘iron curtain’ is nonsense.

A gambling zone is to be set up in Sochi, as a means of utilising facilities that were built for the Olympics.  An orthodox priest says the brightly-coloured boots worn by players on Russia’s team during the World Cup were a ‘homosexual abomination’.