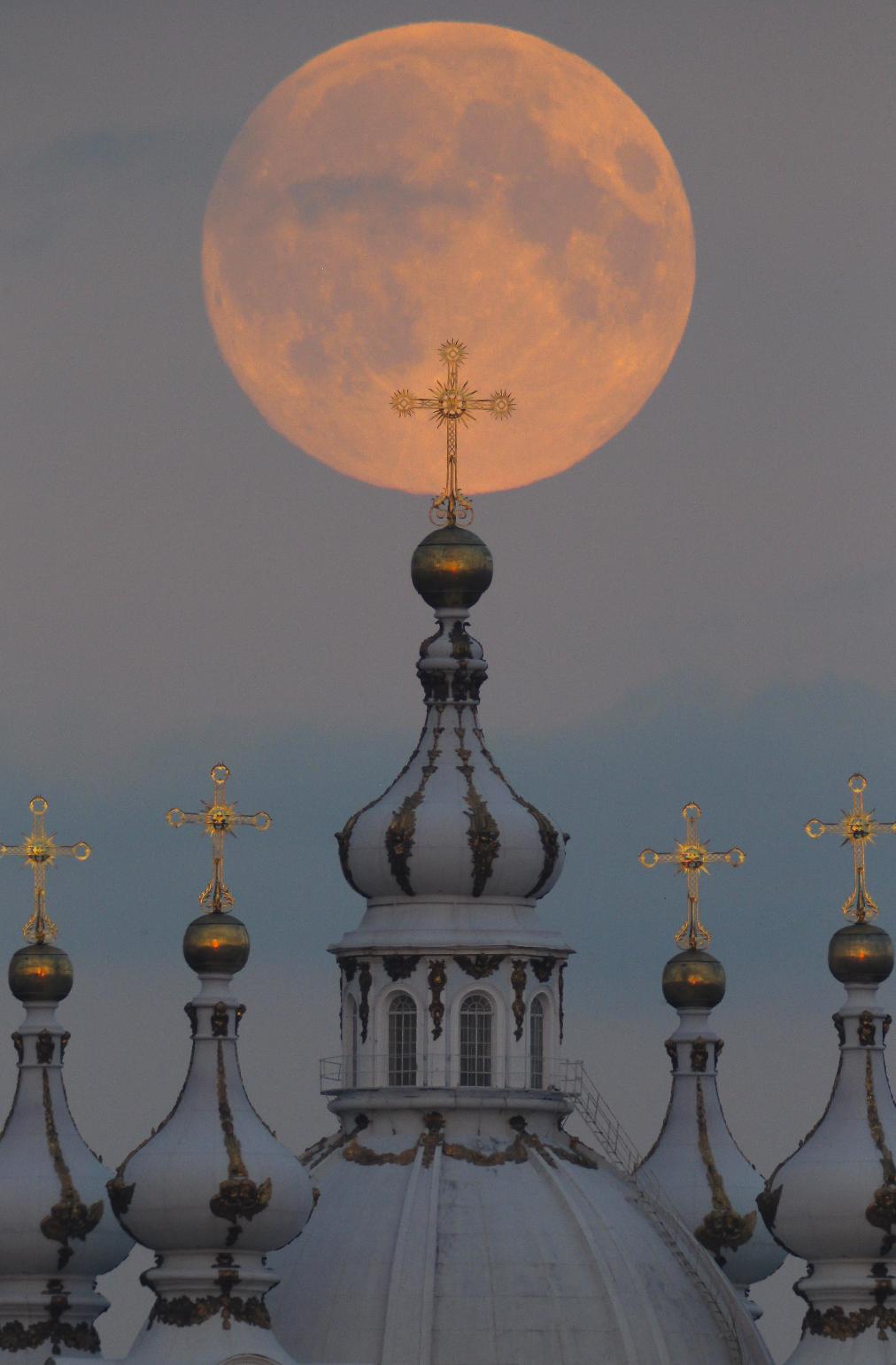 According to U.N. estimates, the death toll in the Ukrainian crisis has now exceeded 3,000, including victims of the MH17 plane crash.  Prime Minister Dmitry Medvedev warned that Russia will respond to any new western sanctions against its energy or financial sectors ‘asymmetrically’, potentially barring airlines’ access to Russian airspace.  He said that such a ban could bankrupt ‘many airlines’. The concept of ‘Novorossiya’, or ‘New Russia’, is hitting the opinion pages; Artis Pabriks, the former foreign minister of Latvia and current E.U. Parliament member, called for NATO to provide Ukraine with resources to help it defend itself against Russia; and the Dalai Lama spoke out against President Vladimir Putin’s self-centeredness as ‘the root of the problem’ behind Russia’s downfall: ‘Mr. Putin was first a president, then a prime minister, then a president again. It’s a bit too much,’ he said, calling the current international situation a return to the Cold War.  A spokesperson for the Defense Ministry says Russia is building new military bases in the Arctic.  The Washington Post attempts to guess Putin’s motives in eastern Ukraine.  The WSJ suggests that perhaps Putin ‘thinks of himself as [a] Bonaparte’.

Despite objections from Kremlin sources, Prime Minister Medvedev indicated that Rosneft may receive $40.6 billion it requested from state funds to help it handle its debts. ‘This figure only looks imposing, but everything doesn’t have to be done in one year.’  New U.S. Ambassador to Moscow, John Tefft, has begun his term in Moscow, taking up the post vacated by Michael McFaul earlier this year.  Vladimir Putin’s plan to revive the ‘western route’ – a gas pipeline to China through the Golden Mountains of Altai – threatens a UNESCO World Heritage site home to snow leopards, black storks, and Scythian mummies.  Independent election watchdog Golos will have its ‘foreign agent’ status overturned, following an appeal by the Human Rights Commissioner Ella Pamfilova to a Moscow city court.  A list of passwords of more than 1 million Yandex users has been leaked.

Compromat.ru, a website that investigates and exposes government corruption, will be banned by Roskomnadzor, apparently for slandering a Belgorod police chief.  Lake Baikal, the world’s largest and deepest lake, is becoming a ‘swamp’ thanks to invasive algae feeding on the liquid waste pollution which is dumped into it each year.

PHOTO: The full moon is seen rising in the sky above the domes of the Smolny Cathedral in St.Petersburg, Russia, Monday, Sept. 8, 2014. Monday night’s full moon, also known as a Harvest Moon, will be the third and final “supermoon” of 2014. (AP Photo/Dmitry Lovetsky)