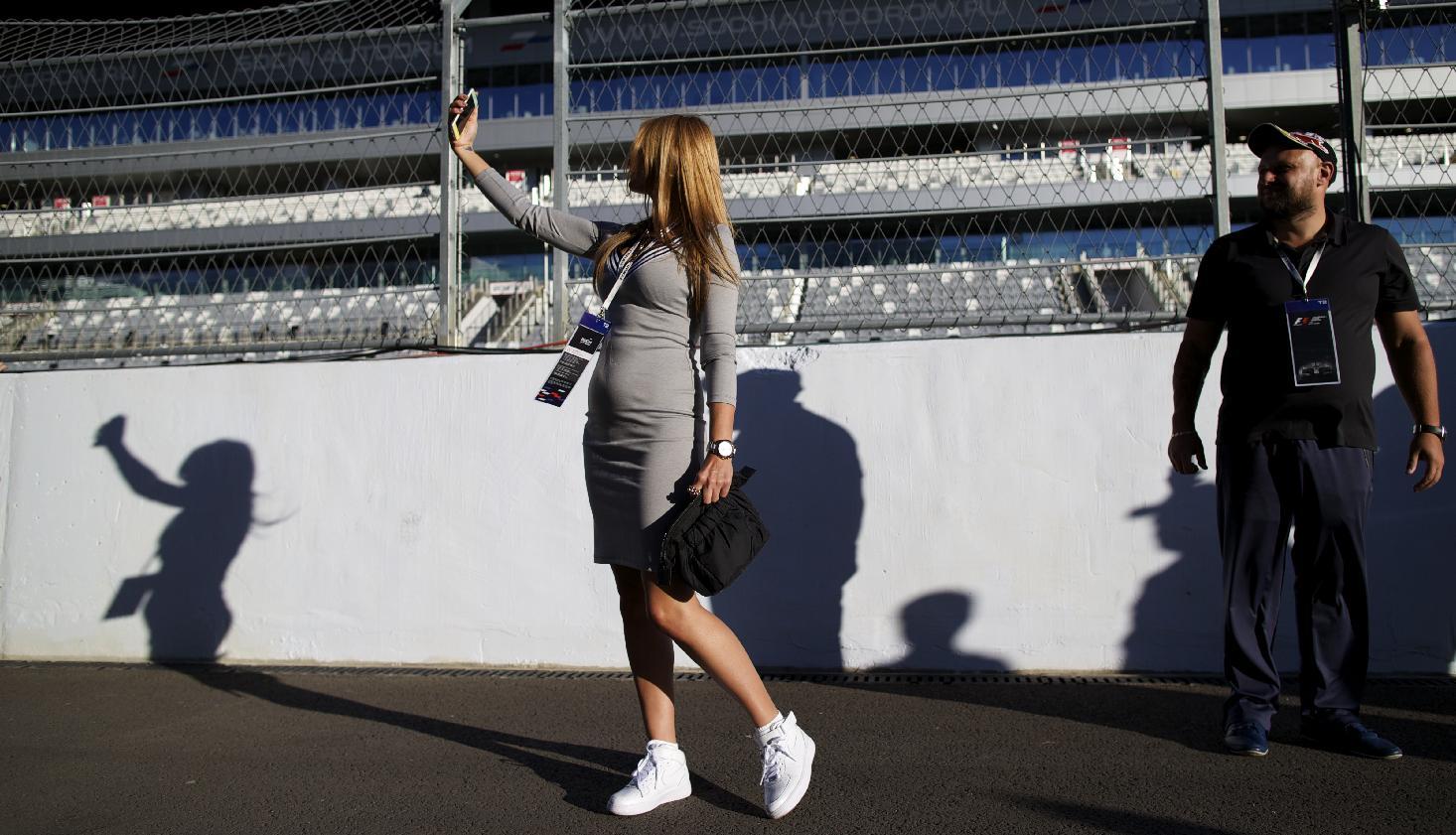 NATO has renewed its pledge to defend its allies in the face of Russia’s ‘escalat[ed] military activities’ in Syria, and will double the size of its rapid response force.  The Foreign Ministry says NATO should focus on creating stability in Europe, rather than moving troops to Russian borders, with Kremlin spokesman Dmitry Peskov promising reciprocal measures and rubbishing the notion of a Russian threat; Duma deputy Alexei Pushkov called NATO’s stance a ‘theatre of the absurd’.  Peskov made conciliatory remarks towards Turkey, which is threatening to abandon its purchasing of Russian gas due to Russia’s incursion into its airspace earlier this week.  Four of Russia’s missiles allegedly failed to reach their targets in Syria, and instead landed in Iran.  U.S. Defence Secretary Ashton Carter says Russia will soon see reprisal attacks and casualties.  The Times argues that Putin’s aim in Syria is simply to restore Assad’s power: ‘This is his idea of bringing stability to the Middle East. As long as Isis does not directly threaten Russia or Assad, it will be left to its own destructive devices.’  A Levada Center poll says 72% of Russians support the airstrikes.

Comments by former Kremlin ally and now wanted fugitive Sergei Pugachev imply that Vladimir Putin’s power is not in his own hands, and that his inner circle runs the show from behind the scenes.  Russia’s plans to spend $2.7 billion on its defence and security budget next year will increase next years deficit to 2.4 trillion rubles.  The United States has no plans to abandon its anti-Russia sanctions, saying it will wait until the Minsk peace plan has been fully implemented.  The ruble is at its strongest since July – Bloomberg credits optimism about a recovering oil price.

A court in Krasnoyarsk, in Siberia, has banned the online posting of information about bribes, because, it says, it encourages corruption.  The mayor of Yalta, Crimea, is a fan of Donald Trump.

PHOTO: A woman makes selfie at the pit lane during a pre-race track walk at the ‘Sochi Autodrom’ Formula One circuit in Sochi, Russia, on Thursday, Oct. 8, 2015. (AP Photo/Pavel Golovkin)