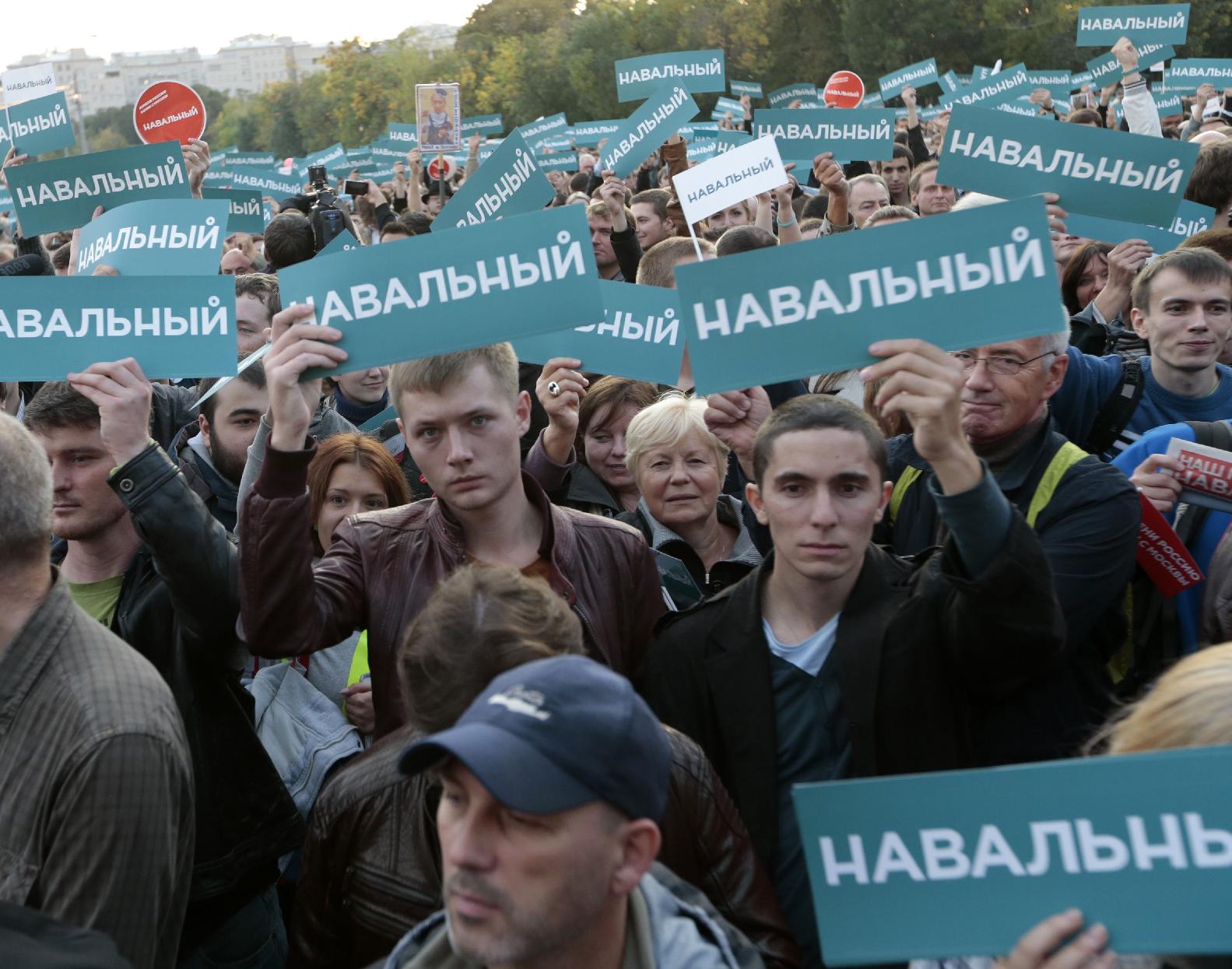 U.S. President Barack Obama says that Russia’s latest proposal on Syria is a potential ‘breakthrough’ that would ward off the threat of a U.S. military strike.  Obama and President Vladimir Putin have tentatively discussed a plan under which Syria would cede control of its chemical weapons stockpile to international authorities, and Foreign Minister Sergei Lavrov subsequently said that Moscow would ‘immediately’ try to persuade Syria to agree.  Prime Minister Dmitry Medvedev urged Ukraine to back off from its plans to join a European Union trade bloc, vowing to block Ukraine’s entry to Russia’s customs union if it does not comply.  Anders Aslund says the Kremlin is ‘on an offensive to expand this entity of unwilling allies’ in its push for a ‘political Eurasian Union’.  In Yekaterinburg, opposition leader (and Prokhorov ally) Yevgeny Roizman celebrated his election as mayor, amid accusations of rigged voting.  The opposition candidate for Moscow mayor, Alexei Navalny, demanded that the vote be recounted yesterday, and refused to recognise official results, under which Sergei Sobyanin was declared the winner, but only just.  At the final count, Sobyanin had only slightly more than the 50% of votes needed to avoid a second round.

Navalny’s supporters say they want to see the Central Election Commission’s full results before taking any further steps, although official results announced thus far said Navalny won 633,000 votes, making him ‘a figure that the government has to reckon with.’  At a ‘victory rally’ held in support of his candidacy yesterday, Navalny himself praised the election as the birth of ‘a great opposition’, and a number of sources see the election as a turning point in Russian politics, from changing the political landscape to introducing new campaigning techniques – particularly as, notes the Financial Times, Navalny ‘was on less than 10 per cent support when the campaign began eight weeks ago’.  Masha Gessen bemoans what she calls a ‘fake election’.  The WSJ says Navalny’s support was higher in wealthy neighbourhoods: ‘A comparison of the votes cast for each candidate with the average property price in the precincts shows a clear correlation between the two.’

Under a new Finance Ministry proposal, large state companies may be required to allocate 25% of their profits for dividend payouts, in order to comply with international financial reporting standards.  The Agriculture Ministry is planning to increase support to farming, boosting subsidies to $7.6 billion.  Russia will double trade and investment links with Thailand over the next three years.