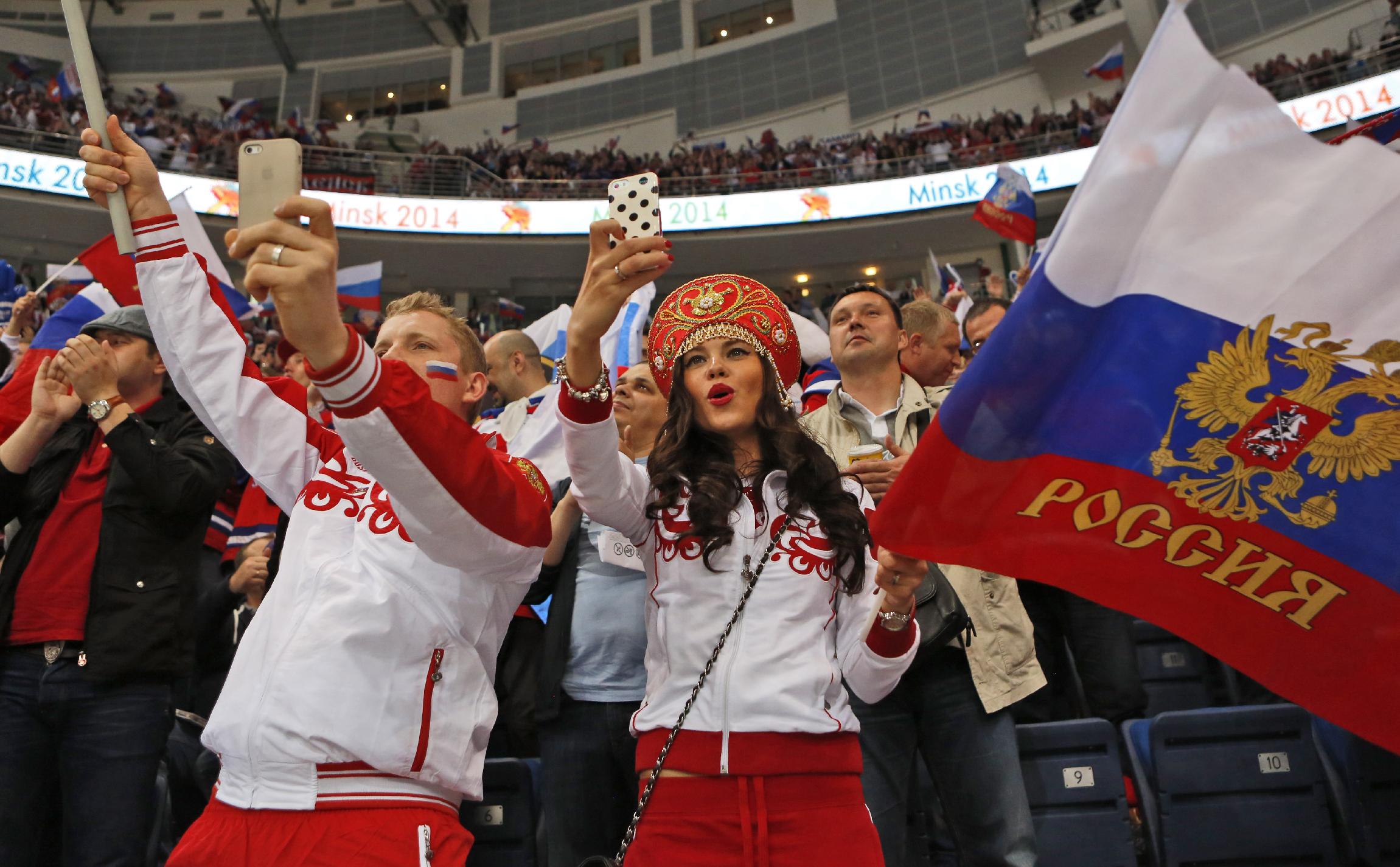 Pro-Russian separatists in Donetsk, eastern Ukraine, say they have won Sunday’s referendum with 89% voting in favour of self-rule, though the pro-Russian faction is reportedly split between whether this means independence or eventual union with Russia.  Ukraine says the vote was a ‘criminal farce’ orchestrated by Russia. With regard to an official Kremlin response, even Dmitry Peskov is in the dark, saying that President Vladimir Putin’s as yet unannounced reaction to the referendum is ‘difficult to forecast’.  The EU is planning to extend existing sanctions on Russia today, and Russia’s $544 million in trade benefits from the U.S. will be lost when the latter removes it from the GSP program.  Deputy Prime Minister Dmitry Rogozin’s plane was stopped as it tried to leave the Moldovan border yesterday with boxes of signatures calling on Moscow to recognise one of Moldova’s regions as separatist.  Some boxes were reportedly confiscated, but Rogozin says most of the boxes arrived safely in Moscow.  He came under fire from Romania after it closed its airspace to his Russia-bound passenger jet yesterday and he responded by threatening to fly next time ‘in a strategic bomber’.

The Sunday Times Rich List is not topped by Russian and Ukrainian oligarchs this year, for a change: ‘The malaise of the Russian economy and the current crisis has had its effect on them all.’  Investors are cautious of owning Russian company bonds, says The Moscow Times.  Al-Jazeera reports on the Kremlin’s publication last week of its White Paper documenting Ukrainian human rights violations.  The New York Times writes on two controversial new laws – one that will force bloggers with over 3,000 daily visitors to register with the government; and another that will protect the Soviet role in defeating Nazism from ‘distortion’ by the Russian public – but ‘without defining what the terms mean’.  It doesn’t stop the American public, of course: ‘Russia might as well have lost World War II,’ says The Daily Beast.  A similar bill seeks to protect children from information that ‘denies or distorts patriotism’.

Outspoken Communist MP Vladimir Zhirinovsky called the Eurovision contest win by drag queen Conchita Wurst ‘the end of Europe […] there is no limit to our outrage.’  And Russia will give a new video game an adult rating because it features same-sex relationships.

PHOTO: Russian fans support their team during the Group B preliminary round match between Russia and Finland at the Ice Hockey World Championship in Minsk, Belarus, Sunday, May 11, 2014. (AP Photo/Darko Bandic)