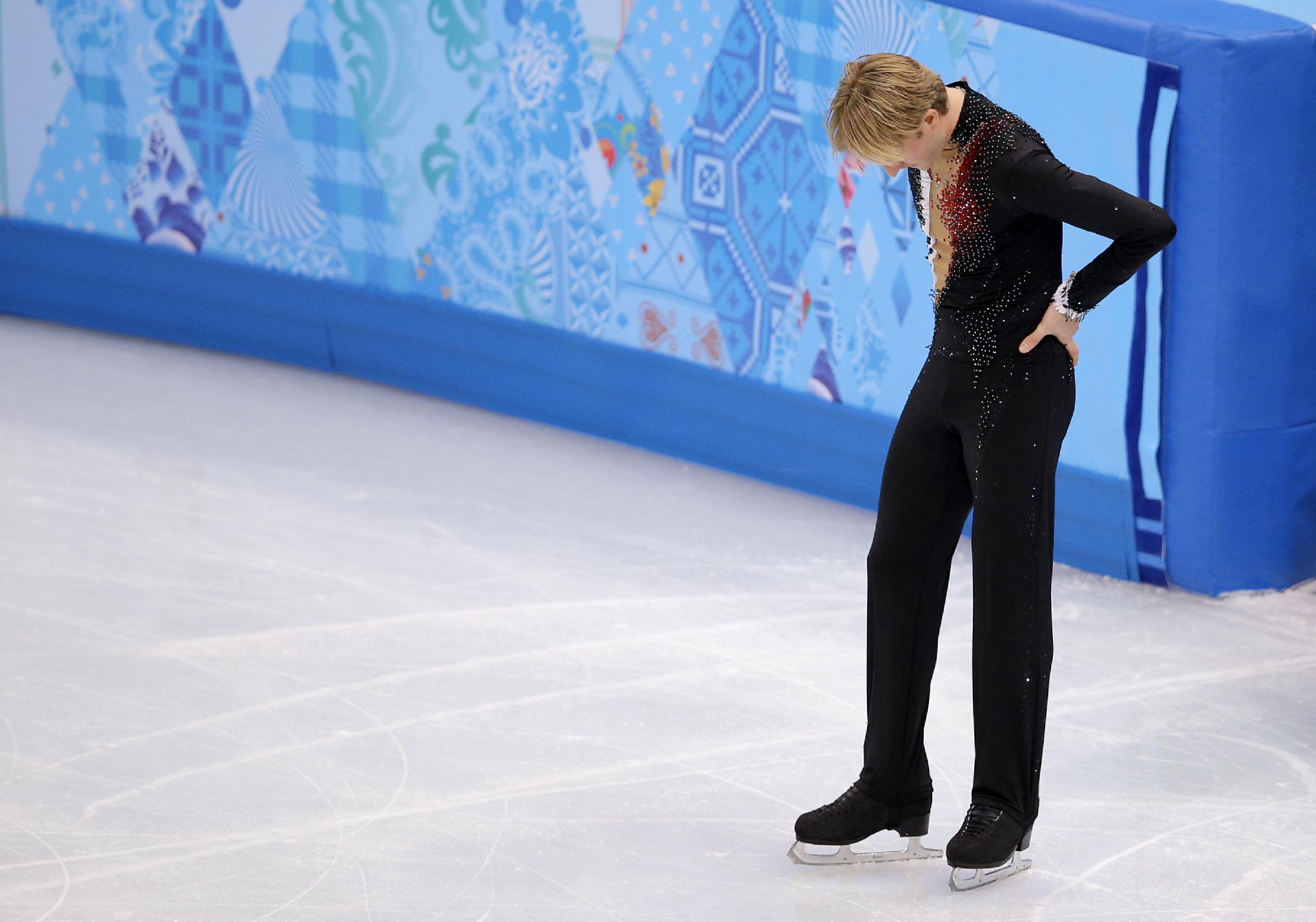 Prime Minister Dmitry Medvedev has signed a government resolution that will impose restrictions on the adoption of Russian children by citizens of countries that have legalised same-sex marriage.  President Vladimir Putin publicly wished victory to Egypt’s military chief, Field Marshal Abdel Fatah al-Sisi, with his bid at the presidency – even though al-Sisi has yet to announce that he is even running.  The chief’s visit to Russia was an opportunity for Putin to indirectly criticise American influence in the foreign policies of other countries, and gives a broad indication of increased cooperation between the two in defence and arms cooperation.  A U.S. analyst dryly noted that Russian assistance would spare Egypt any ‘lectures on human rights’.  A survey by a U.S. pollster indicates that Americans’ opinions of Russia are at their lowest in twenty years.  Foreign Minister Sergei Lavrov will meet with his German counterpart in Moscow today.  Russia is ‘counting on Ukraine’s return to the integration process’ with its customs union, according to a Kremlin official.  Putin has nominated Ella Pamfilova – an outspoken Kremlin critic – as his new human rights ombudsman.

The International Olympic Committee is asking Russia to clarify why environmental activist Yevgenvy Vitishko was given a three-year jail sentence.  Mary Dejevsky analyses the Olympics’ opening ceremony, saying that it tells much about how Russia sees itself.  The designated protest zone for the Sochi Olympics doesn’t appear to be seeing much action.  After withdrawing from the Olympics with a back injury from a warm-up fall, medalist Yevgeny Plushenko announced his retirement from figure skating yesterday.  In its round-up of Olympics stories thus far, The Economist focuses on the purging of independent media, the consolidation of state-run assets, and the current demonisation of Dozhd.

A Kremlin-backed organisation says that central bank plans to limit golden parachutes for executives do not go far enough to curb corporate excess.  Hypermarket chain Lenta has set the price range for its London IPO.

PHOTO: Evgeni Plushenko of Russia leaves the ice after pulling out of the men’s short program figure skating competition due to illness at the Iceberg Skating Palace during the 2014 Winter Olympics, Thursday, Feb. 13, 2014, in Sochi, Russia. (AP Photo/Vadim Ghirda)