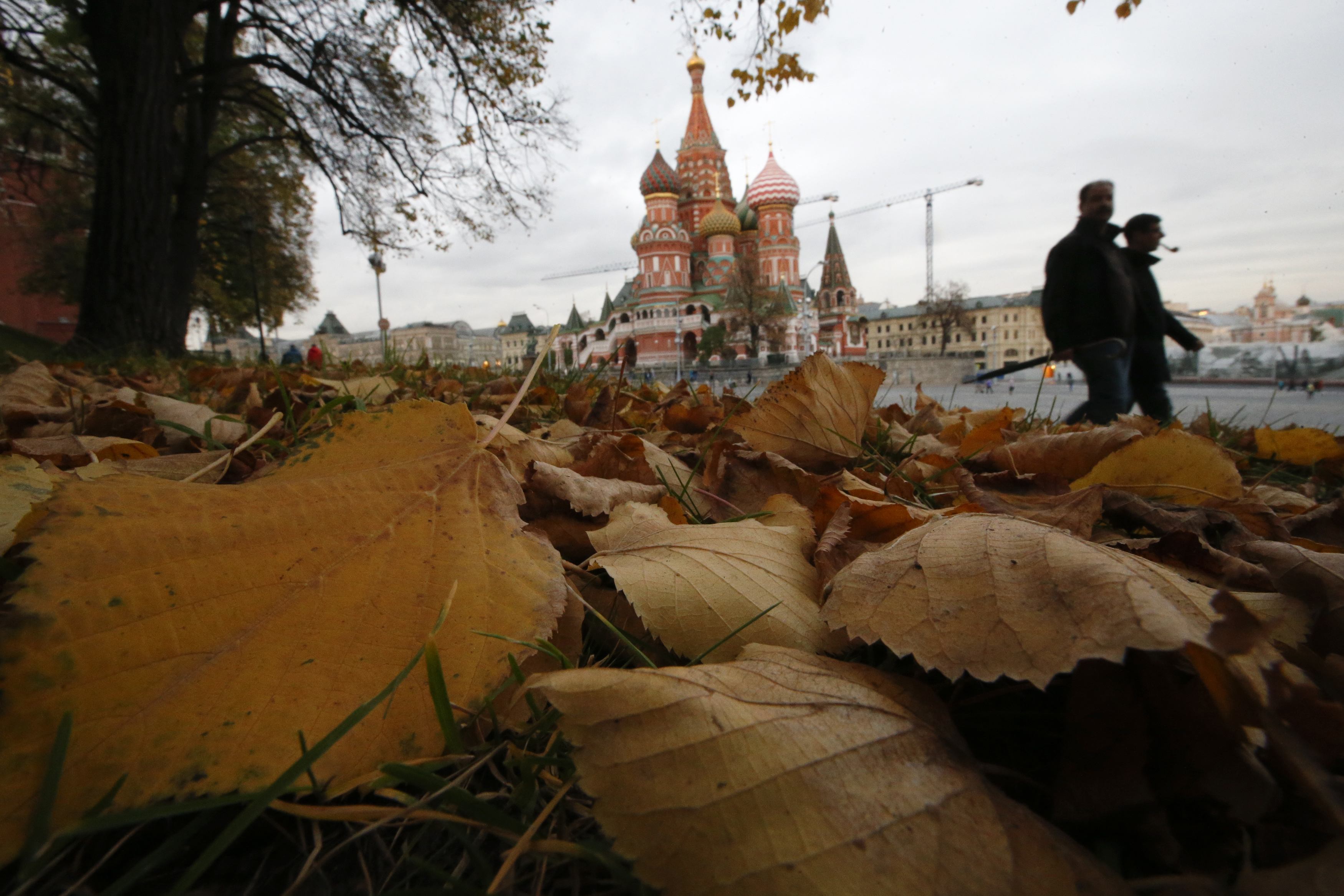 The ruble continues to hit new lows against the euro and dollar this week, and national reserves are at a four-year-low thanks to the Central Bank’s spending in an effort to support it.  Vladimir Putin has not ruled out cuts to this year’s budget,  which loses $2 billion for every dollar the oil price falls, according to a Finance Ministry analyst.  But Europe could also take a hit, standing to lose €90 billion as a result of  sanctions imposed against Russia from 2014-2015.  Gazprom reported second-quarter profits up 13%, but the company is losing customers in Poland and Bulgaria – not just because they are worried about the security of its supply, but also because of its prices, which are much higher than those at European trading hubs.  On the bright side, plunging oil prices may end up producing ‘an extraordinary peace dividend,’ says The Times.  A new exhibition in Moscow puts Pussy Riot into the context of a ‘long lineage’ of Russian performance art.

Crude oil deliveries to China have hit a new record – ‘at the expense of Europe’.  Chinese Prime Minister Li Keqiang spoke of the ‘inexhaustible’ potential for cooperation between Moscow and Beijing following talks with Vladimir Putin in Moscow at which the Russian president called the pair ‘natural partners, natural allies’.  The Chinese media says the pairing is not aimed at harming American geopolitical interests, and criticised Western media outlets for ‘badmouthing’ it.  The Foreign Ministry has spoken out against Moldova’s decision to ban the broadcast of Russian television stations, arguing that Western media perspectives are drowning out ‘alternative points of view’.  A majority of Russia’s population is in favour of curbing Internet freedoms, according to a Levada Center poll.

Vladimir Putin says the Ukraine crisis is proof of a further crisis in international law, with many international rights groups ‘turning a blind eye’ to crimes against civilians in eastern Ukraine.  Sergei Ivanov alleges that mass graves have been uncovered in Donbass.  Mikhail Fedotov, the head of the Kremlin’s Human Rights Council, urged Putin to end the information war with Ukraine – because the war, he says, exists predominantly in people’s minds.  Russia and the U.S. have formed an agreement to share intelligence on ISIL.  It is thought that Russian hackers exploited a Microsoft bug to spy on NATO, E.U. and Ukrainian computers.