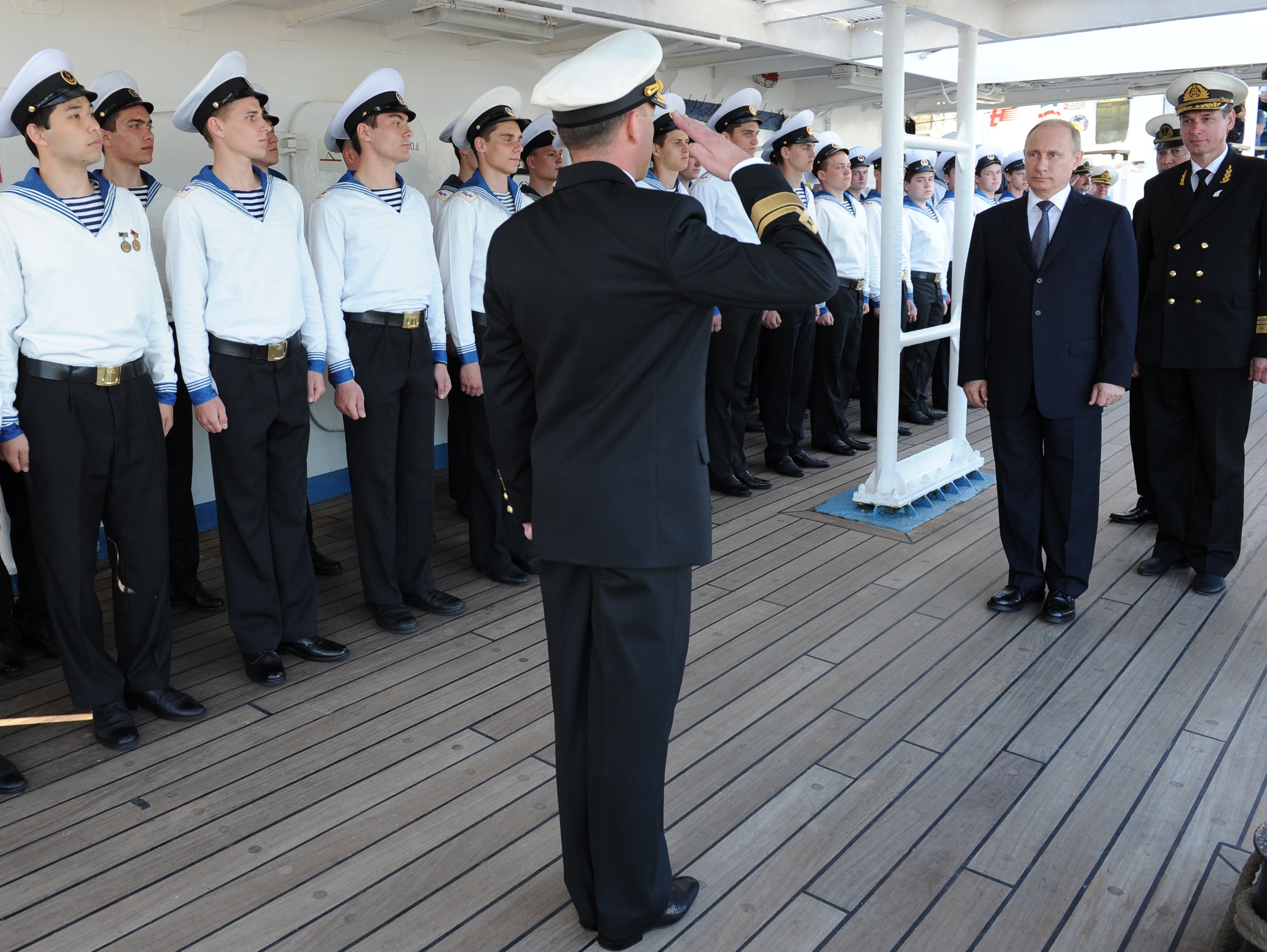 President Vladimir Putin published a letter yesterday advising Ukraine to pay for gas supplies in advance if it wants to receive future deliveries securely, and urging European leaders to do more to help Ukraine financially, presumably to help Kiev meet its payment deadline of June 1.  Ukraine’s Deputy Energy Minister says his country is ready to pay $4 billion to Russia by the end of this month, which would effectively mean a fixed price of $268.5 per 1,000 cubic meters (Gazprom’s current price is $485).  All the same, the Russian Energy Minister says there is no possibility that Ukraine will actually pay, due to its ‘complete insolvency’ – a direct contradiction to statements made by Prime Minister Dmitry Medvedev earlier this week.  Europe and the U.S. are in agreement that Russia should face further sanctions if there is any Kremlin interference in Ukraine’s presidential elections later this month, promising next time to use ‘a scalpel rather than a hammer’.  But Steelmaking giant ArcelorMittal says it is lobbying the E.U. not to intensify sanctions against Russia: ‘We depend on Russia for iron ore, coal and gas.’  Among Western companies, those that are being hit hardest by current sanctions are oil companies like BP and Total, which rely heavily on their Russian ties and Putin-loyalist allies – BP, for example, has pledged to continue working with Rosneft ‘in whatever the appropriate manner is’.

Deputy Prime Minister Dmitry Rogozin is threatening to deactivate all GPS infrastructure operating on Russian soil if the U.S. does not accommodate Russia’s Glonass stations by June 1.  America’s former ambassador to Russia, Michael McFaul, spoke to NPR yesterday about his former post and his take the current situation in Ukraine.  A sanctioned protest planned for the International Day Against Homophobia this weekend will go ahead in Moscow, despite local authorities urging organisers to hold off and saying they are unable to promise security.  A separate request to hold a gay pride march in honour of Eurovision Song Contest winner Conchita Wurst was turned down by Moscow’s City Hall.  Putin’s popularity just keeps growing – a VTsIOM poll shows his approval ratings are 85.9%, a six-year high, and 6% higher than levels recorded in March.  Russia says it has no plans to restrict capital outflows, despite a recent increase in funds leaving the country.  The future is… giant anthropomorphic battle robots?

Women of the Don, a human rights group based in southern Russia, has been ordered to register as a ‘foreign agent’.  Western journalists are speculating that Edward Snowden is now under Russian control, and may have been from the very beginning.  The WSJ has some angles on what to expect from the President’s visit to China next week.