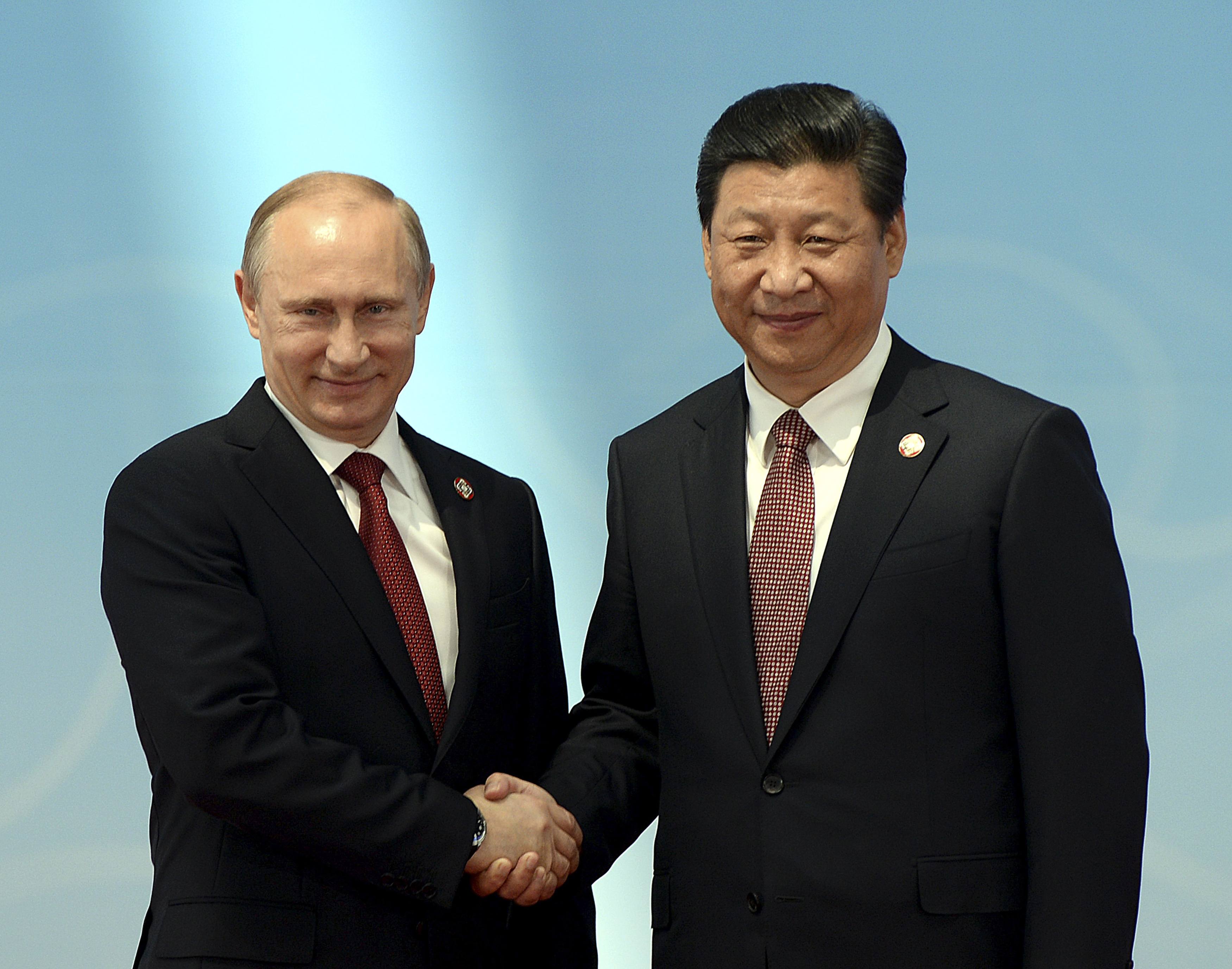 Five men have been convicted of the 2006 murder of journalist Anna Politkovskaya – four of them for organising, and one for carrying out the killing, but the person or persons who ordered the killing remain unidentified, with many suspecting that those responsible have close ties to the Kremlin. A lawyer for Politkovskaya’s family commented: ‘The murder will only be solved when the name of the person who ordered it is known.’  In what the Times calls a ‘surprise failure’, President Vladimir Putin’s visit to China has not yet yielded closure on a long-awaited gas supply deal as prices have not yet been finalised. The deal will amount to ‘just a fraction of Gazprom’s current sales to Europe,’ notes RFE/RL.  Putin’s trip is ‘a diplomatic boost’ for Russia, giving it solidarity on the Ukraine crisis and bringing the country closer to its goal of expanding cooperation with its neighbour – even as analysts struggle to figure out which side has the upper hand.  Rosneft says that Russia has made an offer of scrapping extraction taxes for China-bound gas supplies, and China is apparently seeking to abolish import taxes on Russian gas as well.  Prime Minister Dmitry Medvedev warned Europe and the U.S. against provoking a new Cold War.  State television head Dmitry Kiselyov said the use of falsely-attributed footage to illustrate a story about alleged anti-Russian violence in Ukraine was an accident.

Medvedev also said the image of the Russian economy heading towards recession is a scenario ‘imposed on us by the West’, and which is only 2-3% likely to come true.  Nonetheless, European businesses are continuing to avoid the country.  Three sanctions-safe syndicated loans are being developed for Sibur, Evraz, and Rosneft.  Finance Minister Anton Siluanov says Visa and MasterCard will continue to work in Russia despite legislation that will affect their profits there.  The U.S. extended its Magnitsky sanctions to 12 more Russians, including officials who allegedly withheld medical care from Sergei Magnitsky while he was in prison.  Former US Ambassador to Russia Michael McFaul discusses his views on Vladimir Putin’s plan in an interview with the Wall Street Journal.

The U.K.’s Prince of Wales apparently compared Vladimir Putin’s recent actions in Ukraine to those of Adolf Hitler during World War II.  Europe’s far right might well agree – but only because a faction of Europe’s populists see Putin as an inspiration, says the New York Times.  Moscow officials have refused to sanction the Gay Pride parade – for the ninth year running.

PHOTO: Russia’s President Vladimir Putin (L) is greeted by his Chinese counterpart Xi Jinping before the opening ceremony of the fourth Conference on Interaction and Confidence Building Measures in Asia (CICA) summit in Shanghai May 21, 2014. REUTERS/Mark Ralston/Pool