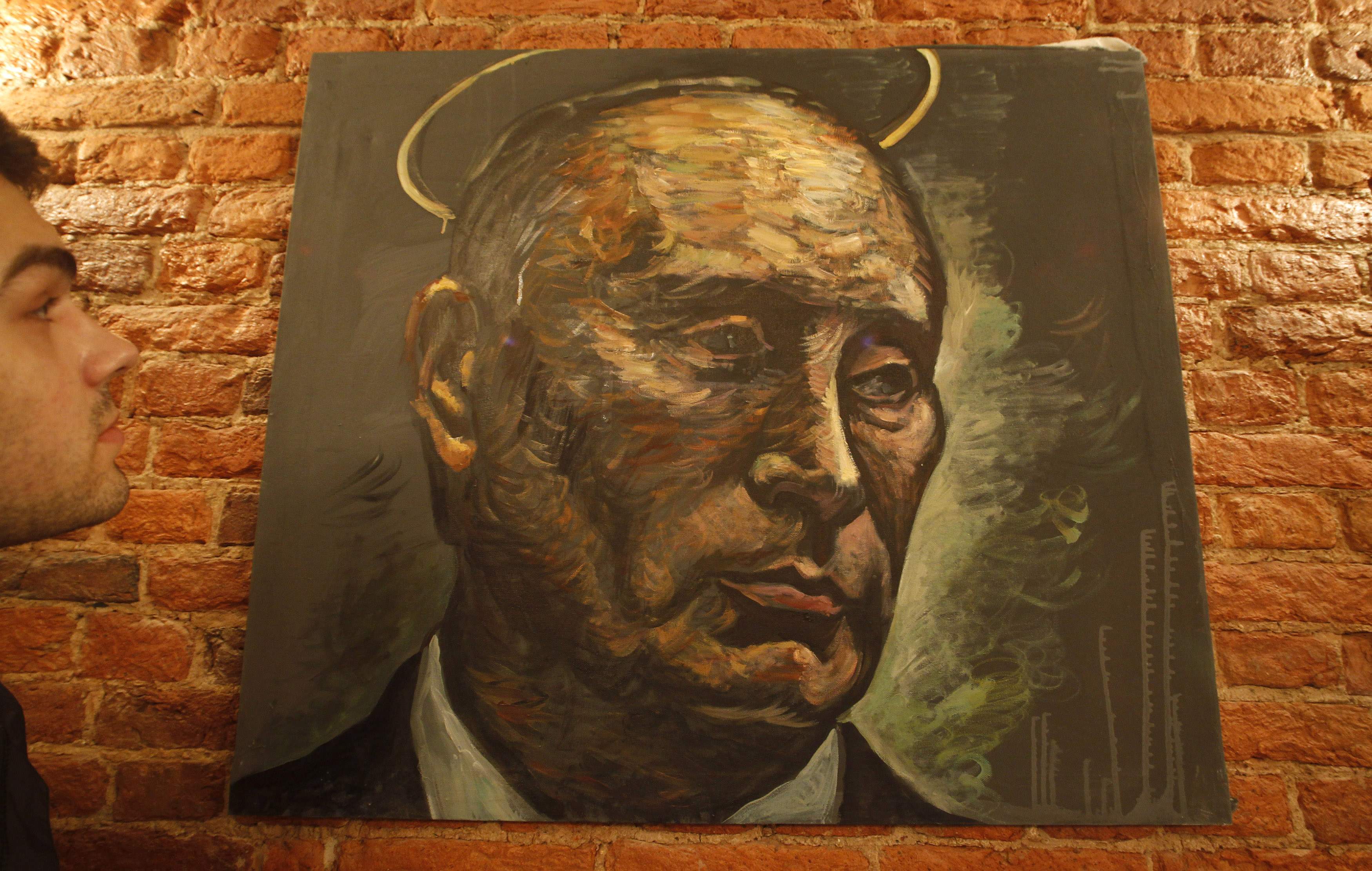 Russia has apparently vowed to the International Olympics Committee that its new anti-gay laws will not affect athletes or spectators at the Sochi Winter Olympics next year, and that it will comply withe the Olympic Charter.  IOC President Jacques Rogge said that the organisation ‘received strong written reassurances from the Russian government that everyone will be welcome at the Games in Sochi regardless of their sexual orientation’.  British actor and screenwriter Wentworth Miller has come out as gay in an open letter declining an invitation to be a guest of honour at the St. Petersburg international film festival, in protest against anti-gay laws.  Moscow is apparently trying to seize Serbian assets that belonged to the late tycoon Boris Berezovsky.  A $17 billion contract for the construction of the Moscow metro may be broken down and offered to subcontractors.  Rosneft and ExxonMobil have begun work on a joint liquefied natural gas plant to be built in the Far East over the next five years.

Officials at the central bank and finance ministry insist that they are not concerned by the rouble’s recent declines.  Russia’s oil prices are holding up, making it one of the more stable members of the emerging markets, unlike India and Turkey, ‘But Russia rarely stays an island of stability for very long,’ analysts note.  The Economist on Russia’s ‘trade war’ with Ukraine: ‘In the long run Russian sanctions could benefit Ukraine, just as they did when imposed on Georgia in 2008. Its producers were forced to raise standards and compete globally. But Mr Yanukovych and Ukraine may not have that long.’  The New York Times calls Russia ‘Mr. Assad’s chief enabler and apologist’ in the wake of new attacks on Syria’s oppositionists.

Independent election watchdog Golos has been evicted from its offices for the second time in three months.  Moscow officials are looking into alleged campaign violations by mayoral candidate Alexei Navalny that could see him disqualified from the race.  His supporters believe that the Kremlin will not allow Navalny to be disqualified, because it would only increase his popularity – a decision will be made on his candidacy by September 2nd.

PHOTO: A visitor looks at the painting called “The appearance of Vladimir Putin to the people” by Konstantin Altunin at an exhibition in the recently opened Museum of Authorities in St. Petersburg August 22, 2013. REUTERS/Alexander Demianchuk