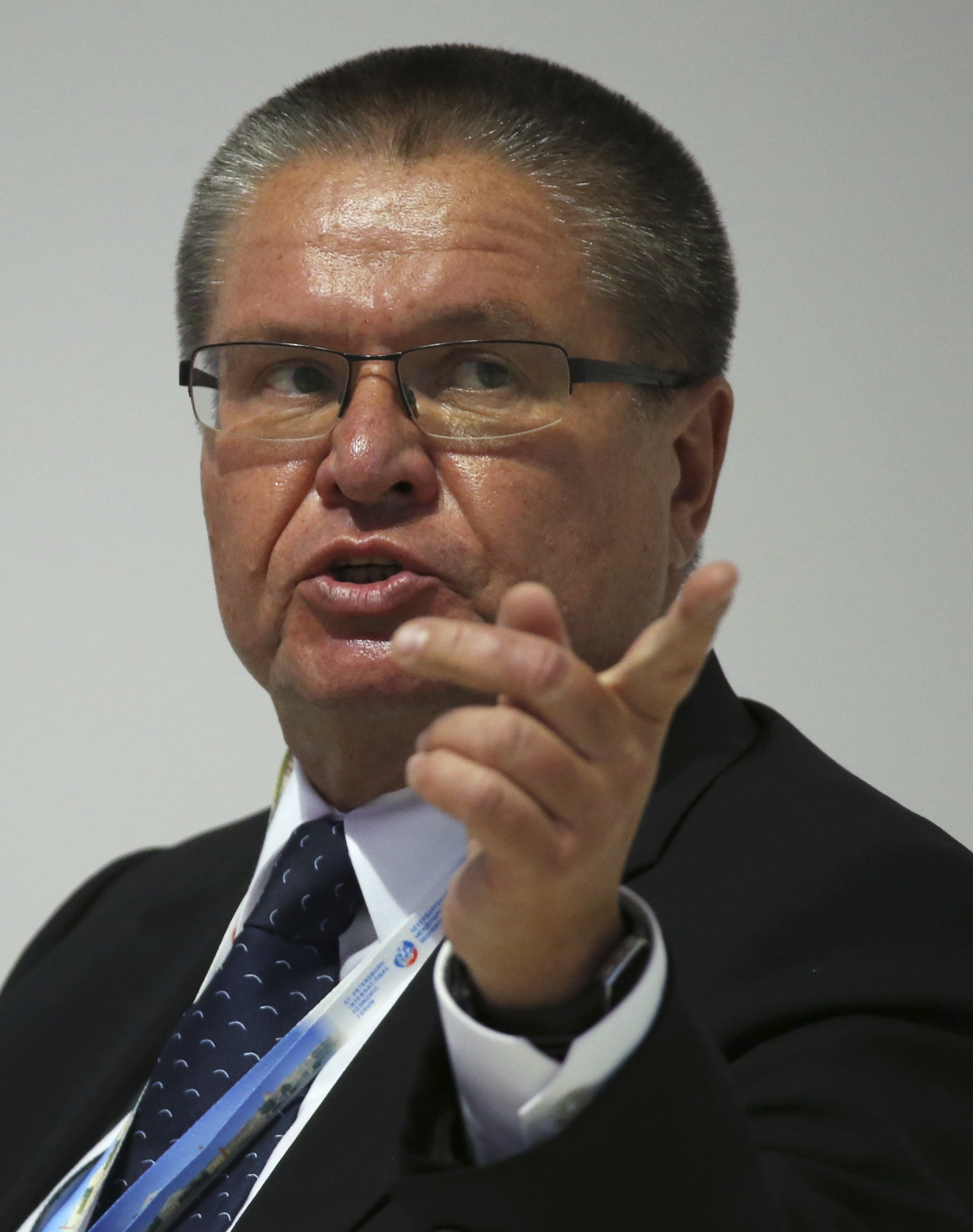 President Vladimir Putin will arrive at the St Petersburg Economic Forum later today, having left a telegram for guests in his absence (he was busy releasing rare, orphaned tigers into the wild). Despite dozens of no-shows from foreign investors, his keynote speech will focus on ways of strengthening confidence among the international community and urge leaders to ‘ensure mutual respect for each other’s interests’.  Gennady Timchenko, one of the Kremlin officials currently sanctioned by the U.S., has been appointed head of the Russia-China Business Council.  In the deadliest clash since the beginning of the Ukraine crisis, pro-Russia rebels attacked a military checkpoint just south of Donetsk yesterday, killing 16 soldiers.  Kiev says it may be impossible to hold the presidential vote in certain areas this weekend. Russia’s children’s rights ombudsman Pavel Astakhov has taken it upon himself to launch a child abuse telephone hotline for regions of Ukraine currently affected by the crisis.  The Foreign Ministry is enraged by the OSCE’s failure to condemn Ukraine over the detention of two Russian journalists last week.  Prime Minister Dmitry Medvedev talks to Bloomberg about various facets of Russia’s current relationship with Ukraine; regarding the gas debt, he argues that Russia has received ‘practically nothing’ from Ukraine since January 1; he makes no guarantees that Russia’s borders will not expand to further territory.

Russia has been buying up oil refining units all over Europe, says this piece, and the E.U. is worried, according to a new report which sees the refinery industry as ‘vulnerable to political interference’.  Russia and China both voted to veto a U.N. resolution that would have referred the Syrian civil war to the International Criminal Court.  Gennady Timchenko called Gazprom’s $400 billion gas deal with China ‘the most important economic event of the last decade’. The deal could create cheaper energy prices for the rest of Asia, says the WSJ; the Deputy Energy Minister says it will boost development in Eastern Siberia.  A further deal between Sberbank and Bank of China will increase cooperation on expanding transactions in national currencies.  Rosatom and Russian Railways are planning to jointly develop high-speed magnetic trains to cover the distance between Moscow and Siberia.

Vladimir Putin responded to the Prince of Wales comments comparing him to Adolf Hitler, calling them ‘unacceptable, outrageous and low’ – unusually strong terms from the President, notes The Times.  A row over the Schneerson Collection has resurfaced after a Moscow court upheld an order for the United States to return seven books to Russia.