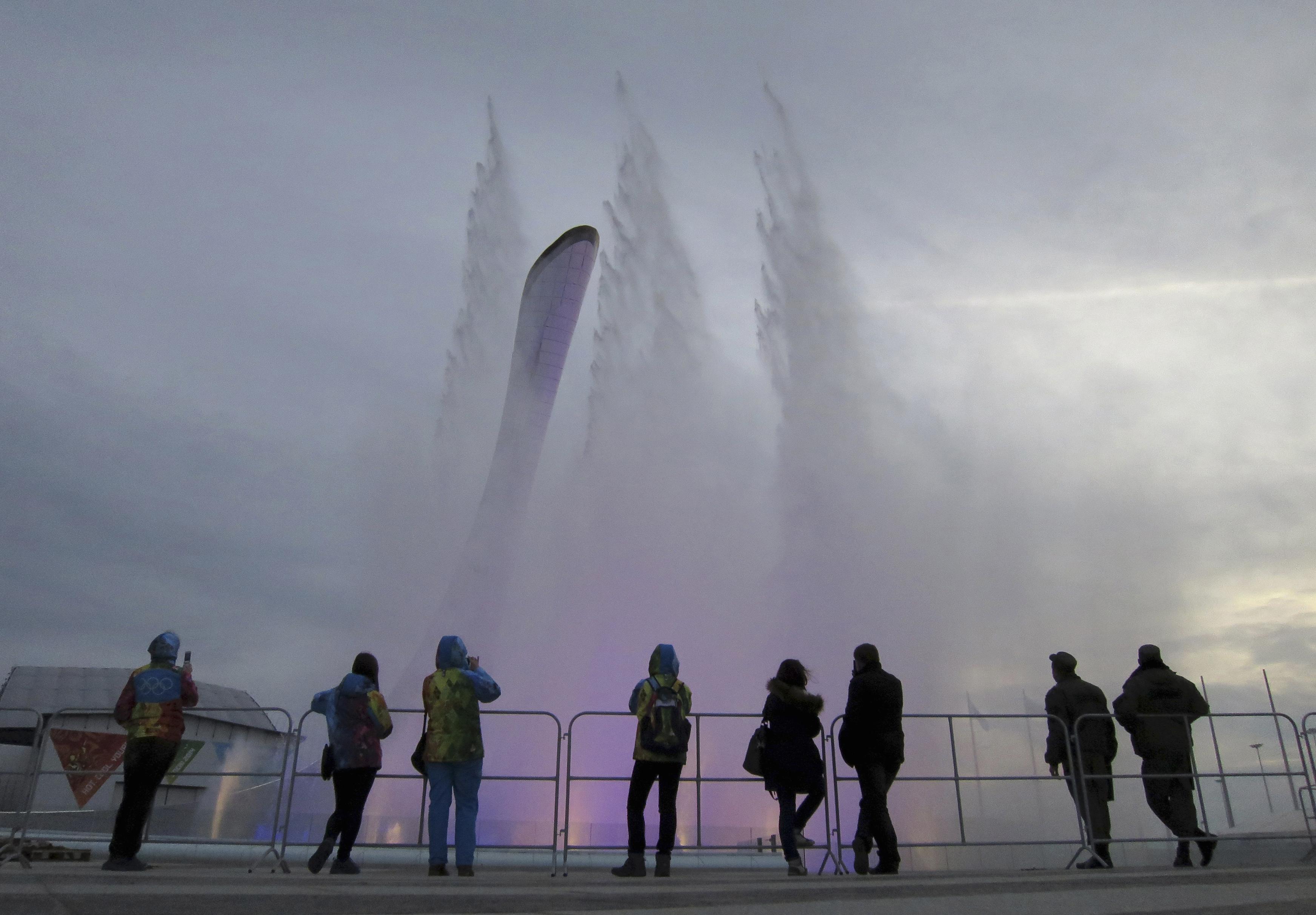 Russia’s security ‘ring of steel’ around Sochi is not convincing foreign observers that the Games will be safe; U.K. officials are predicting more terrorist attacks before next week’s opening ceremony, and militants who claimed responsibility for the suicide bombings in Volgograd earlier this month have vowed to attack again if the Russian people do not rise up against their government and ‘decapitate this hydra’.  The FT reports on the final scramble to ensure the facilities are ready.  Environmental activist Yevgenia Chirikova is drawing links between recent bank closures and the Kremlin’s promoting of the Olympics.  The Mayor of Sochi, Anatoly Pakhomov, contradicted earlier clement statements by President Vladimir Putin about the question of Russian tolerance, saying that homosexuality is ‘not accepted’ in the Caucasus, and that ‘we do not have [gay people] in our city’.  Under a newly-submitted bill, the language of the ‘homosexual propaganda’ law, which bans the promotion of non-traditional sexual relations, would be altered to include all sexual relations.

The controversial ‘foreign agents’ law is to come up for review on March 6, after various NGOs challenged it as unconstitutional.  If all goes to plan, Russia will double its oil and gas exports to Asia over the next two decades.  A former mega polluter, the Baikalsk pulp and paper mill (aka the Baikal Mill) is to shut down officially within three months due to financial difficulties.  New customs rules imposed by Russia’s mailing system are likely to cause havoc for online shoppers.  Pavel Durov, the founder of VKontakte, has sold his 12% stake in the social network to Ivan Tavrin, the business partner of billionaire Alisher Usmanov – but says he is not leaving the company.

A newly-released Platon Lebedev, former Yukos employee and business partner of Mikhail Khodorkovsky, said his financial situation will require him to return to his work, but that he is ‘not interested in politics per se’.  The Globe and Mail interviewed Maria Alyokhina and Nadezhda Tolokonnikova and found them sounding ‘very much like someone campaigning for elected office’.

PHOTO: People watch the testing of a fountain at the base of the Olympic cauldron on the Olympic Park in preparation for the Sochi 2014 Winter Olympics, January 26, 2014. The opening ceremonies for the winter games will be held February 7. REUTERS/Gary Hershorn