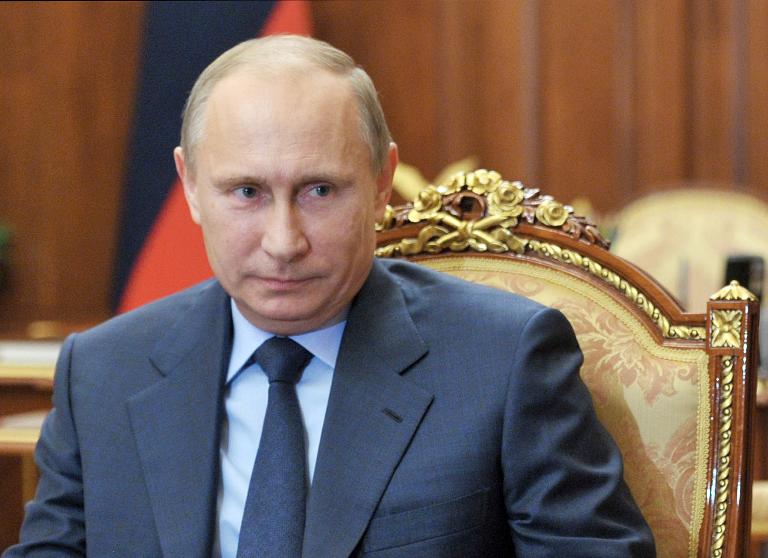 Analysts praised Prime Minister Dmitry Medvedev’s straightforward evaluation of the economy, in which he admitted that ‘economic growth [is] close to zero’.  The heads of Russia’s law enforcement agencies and prosecutor general, among others, will receive hefty wage increases and monthly bonuses greater than their current salaries, despite the current curb on salary increases for civil servants.  The government is considering taking steps to restrict foreign ownership in the tech industry.  The Economic Development Minister is confident that the U.S. government shutdown will not impact borrowing conditions for banks.  This piece in Foreign Policy magazine argues against the notion that recent events have demonstrated that Russia and the U.S. are geopolitical equals: ‘The truth is that outside of Central Asia, Russia matters primarily when the United States lets it matter.’  Pussy Riot member Nadezhda Tolokonnikova has ended her hunger strike one week after it begun, supposedly as a result of being transferred to a different penal colony; members of the presidential human rights council confirmed her allegations about Mordovia, where she was previously held, admitting that conditions there were in violation of inmates’ rights.

The New York Times reports on Russia’s Arctic push: ‘While drilling in Alaskan waters may not be crucial for the United States, Russian officials say they have little choice.’  Activists in Basel staged a protest at a Gazprom-sponsored football match to draw attention to the company’s pollution of the Arctic.  State lawmakers in Maine are appealing to the Kremlin to release the crew of a Greenpeace ship, currently being held without charge.  Greenpeace itself has collected 700,000 signatures in support of the activists’ release, and expects some of the charges to be filed today.  Russia is in a push for new arms – defence spending ‘is set to overtake that of the UK and Japan’ this year.

A regional branch of independent elections watchdog Golos has had its activities suspended by the Kremlin for three months for failing to register as a ‘foreign agent’.  Vladimir Putin has been nominated for the 2014 Nobel Peace Prize by ‘an obscure academy’ for his role in brokering the Syria peace deal with the U.N.  The former Kremlin advisor who set up the international broadcaster RT (Russia Today), has been appointed head of Gazprom Media.  A video of crammed commuter trains in Khimki has gone viral.