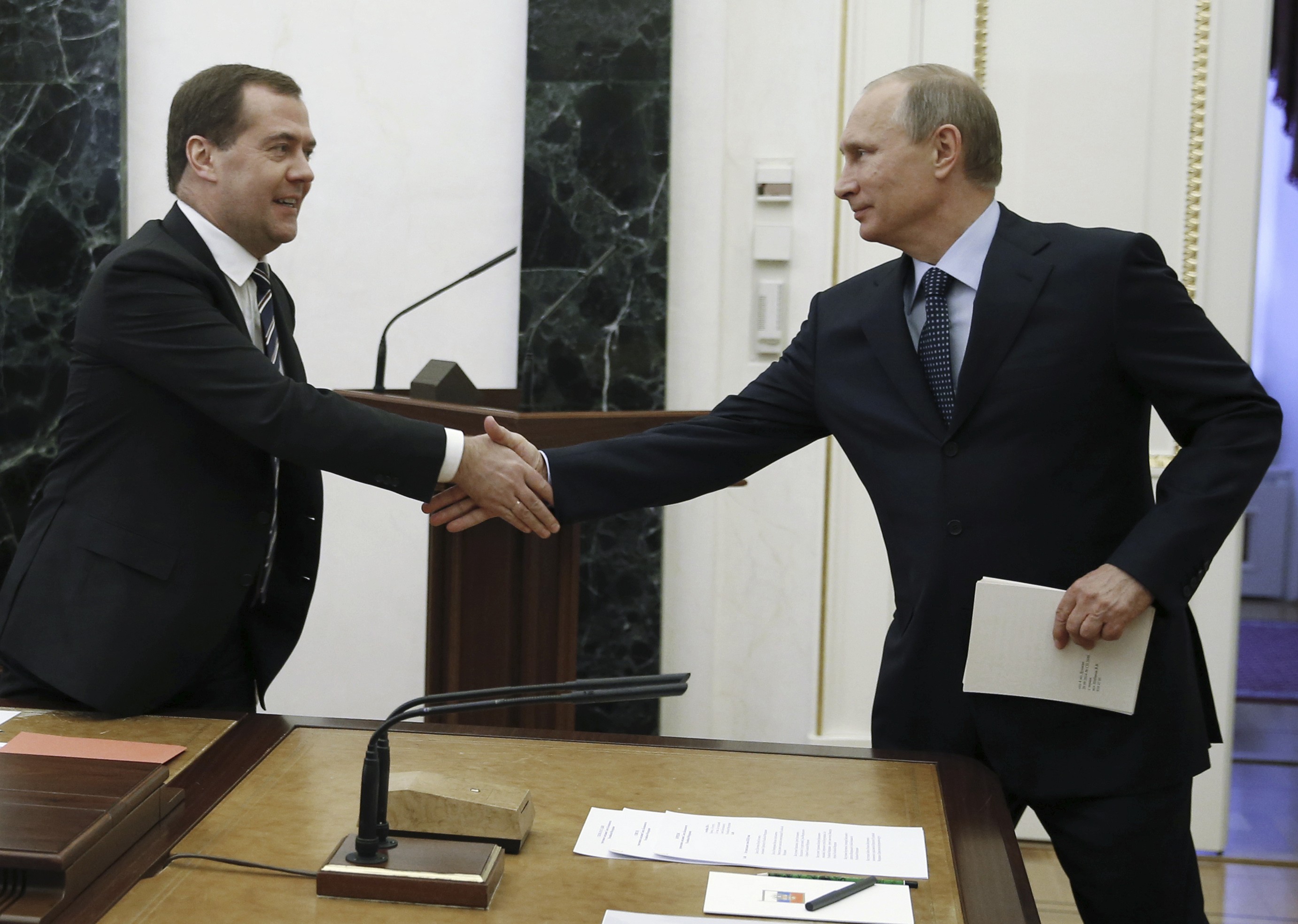 President Vladimir Putin indicated that he supports a plan to isolate Russia’s internet from the rest of the world, but insisted that the Kremlin is ‘not even considering’ censorship of sites. ‘Media freedoms, the right of people to receive and disseminate information — these are basic principles of any democratic state and society. They must be strictly adhered to.’  The plan, he says, is geared towards information security and protection from foreign political and military threats; Russian media nonetheless have likened it to China’s ‘Great Firewall’.  Russia is possibly responding to concerns that the West might try to shut off its global internet access, in connection with claims made recently by Edward Snowden that the NSA caused an internet outage in Syria in 2012.  71% of Russians polled by the Levada Center see Western sanctions as an attempt to weaken and humiliate their country, with 68% supporting current policy in Ukraine; Chinese popular support for Russia has risen by 19% since the Ukraine crisis began.  Russia has pulled out of the Future Leaders Exchange (FLEX), a Russia-U.S. exchange program, after a participant was adopted by a same-sex couple in the U.S.  Ukraine has revoked its agreement to jointly construct with Russia a bridge over the Kerch Strait.

Russia aims to have a military command structure in the Arctic by 2017 to defend ‘national interests’ in the region.  Over 150,000 young Russians will be called for compulsory military service this fall, with three new squadrons to be added to the army (Crimea will be exempt from conscription until next year).  Garry Kasparov says Putin’s long-term plan is to ‘destroy the system of global security […] he has thousands of nuclear warheads’.  Human Rights Watch says Russia’s plans to amend the media law to limit foreign ownership will ‘threaten diversity and competition’ in the Russian market.  But the bill has been approved by the Federation Council, and now needs only Putin’s signature to become law.  Valery Zorkin, Russia’s chief justice, has published an article defending serfdom.  76% more Russians applied for asylum last year (around 40,000) than the year before.

The IMF has halved its forecast for Russia’s 2015 GDP to 0.5%.  Gazprom’s exports to Europe have dropped 24% this year, year-on-year.  Sberbank has filed a $38 million lawsuit against miner Mechel, currently battling $8.6 billion in debt.  The new leader of NATO, Jens Stoltenberg, said that the organisation’s aims were not in contradiction with a constructive relationship with Russia, but said he would need to see a clear change in Russia’s actions in Ukraine.  The news of his appointment was welcomed back in April by Putin, who cited ‘very good personal relations’.