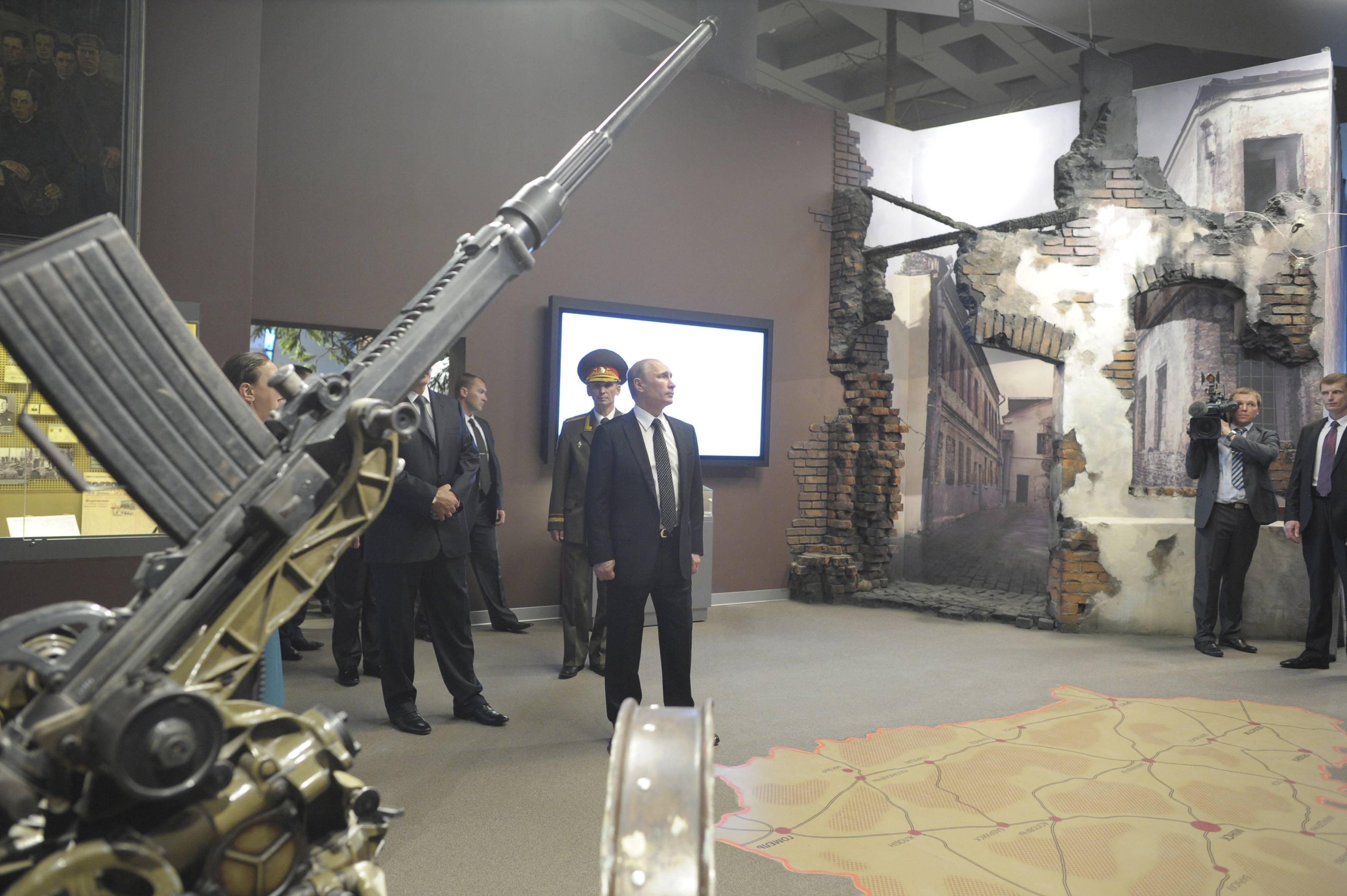 The Foreign Ministry released an ‘unusually harsh’ statement yesterday demanding that Ukraine reinstate a cease-fire and halt military operations, and says it is continuing to update its White Book on human rights violations in Ukraine which it says is an invitation to the international community to act.  Prime Minister Dmitry Medvedev says President Petro Poroshenko’s decision to abandon the initial cease-fire was ‘a dramatic mistake’.  Following talks in Berlin, both sides, plus German and French colleagues, pledged to reach a new, ‘unconditional’ cease-fire with a deadline of this Saturday, with the aid of a ‘contact group’ from Kiev.  The US is continuing to voice support for Ukraine, blaming pro-Russian separatists for the failure of earlier cease-fires.  According to The Times, separatists fighting in Ukraine feel abandoned by President Vladimir Putin, with the movement’s most prominent figure, Aleksandr Dugin, saying he believes Putin is now attempting to cut his losses in Ukraine.  The deputy head of Russia’s Security Council says he welcomes the demise of US hegemony and the emergence of a new post-Cold War world order – which analysts see as a move designed to test Moscow’s long-term message in the media without the risk of using a more prominent figure as mouthpiece.

Moldova’s closer ties with Europe are a violation of human rights in Transdnetr, says Deputy Prime Minister Dmitry Rogozin, who says the region should be recognised as an independent state.  Russia’s REN-TV channel says that its journalists, working in Ukraine’s Luhansk region, were deliberately shot at.  The announcement comes just days after Vladimir Putin awarded Channel-1 journalist Anatoly Klyan with a posthumous Order of Courage, after he was killed in Donetsk.  Medvedev is predicting ‘a full-scale gas crisis’ as a result of Ukraine’s unpaid bills.  The Central Bank is planning to create a special payment system to cover the Customs Union of Russia, Belarus, and Kazakhstan.  Search engine Yandex will not be forced to register with the government as a media outlet, a signal that it will be safe from new, stringent internet regulations.