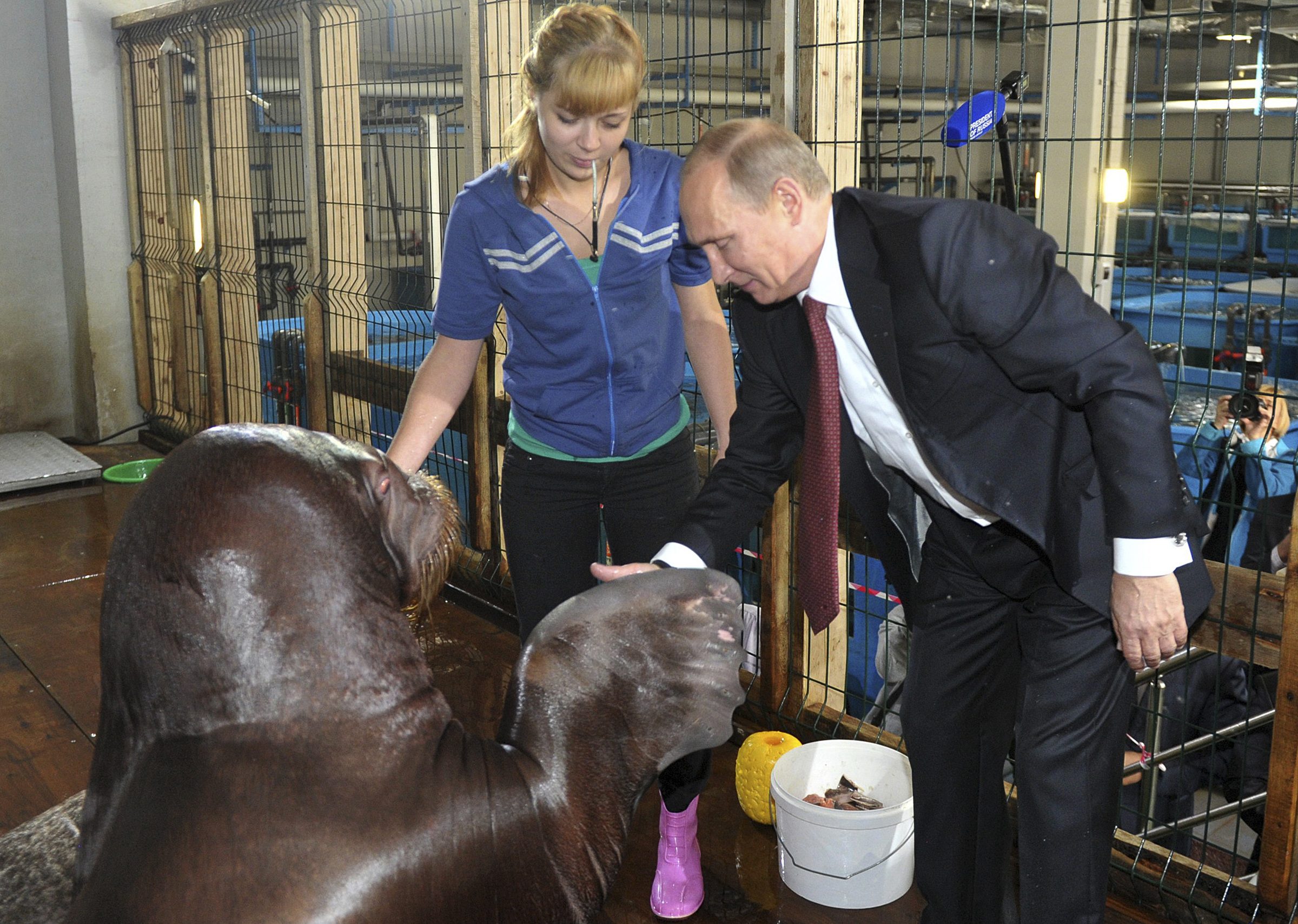 As part of what it is calling ‘normal policy’, Russia has dispatched a military reconnaissance ship into the eastern Mediterranean to ‘keep tabs on the situation there’, according to The Guardian; the paper is also reporting that President Vladimir Putin will face pressure at the G20 summit in St. Petersburg later this week ‘to show a new diplomatic flexibility and come closer to accepting that the Syrian leader, Bashar al-Assad, has to stand aside.’  Foreign Minister Sergei Lavrov, meanwhile, challenged Washington’s accusation that Assad used chemical weapons as ‘strange’ and ‘unconvincing’.  Putin may send a delegation of lawmakers to the U.S. to discuss the Syrian situation and attempt to persuade them to take a ‘balanced stance’.  He apparently challenged the American national security adviser on a potential Syrian attack just before his re-appointment as president, last year.  The Foreign Ministry is apparently cautioning its citizens not to visit countries that have extradition treaties with the U.S.  Speaking about the economy, Putin said that the government would have to be ‘realistic’ about spending cuts, which will be inevitable this year due to a $30 billion revenue shortfall.  He also managed to sketch the back view of a cat for a group of Russian schoolchildren, and shake hands with a walrus.

Suleiman Kerimov, the largest shareholder of Russia’s potash producer Uralkali, has been placed on an international wanted list, could be sentenced to 10 years in prison, and may have his assets frozen, according to Belarus’ Investigative Committee.  Moscow City Hall changed its mind yesterday and sanctioned a campaign rally for opposition mayoral candidate Alexei Navalny, which will take place this Friday.  Navalny’s fundraising meeting with roughly 100 businessmen and executives in Moscow yesterday was joined by his long-term supporter and Russian emigré, Sergei Guriev, via Skype.  ‘Technically, my mothers are breaking the law by propagating their relationship to me,’ says the teenage daughter of a lesbian couple in St. Petersburg, quoted in a Bloomberg piece about the impact of new anti-gay laws.

According to this article about online attacks and spambots, ‘the high-end programming of viruses often takes place in Russia’.  The two brothers accused of involvement in the 2006 killing of Anna Politkovskaya have been sent to a detention center for violating travel restrictions during their ongoing retrial.

PHOTO: Russia’s President Vladimir Putin shakes hands with a walrus during his visit to the Primorsky Aquarium, which is under construction, on the Russky Island in the far eastern city of Vladivostok, September 1, 2013. Picture taken September 1, 2013. REUTERS/Alexei Nikolskyi/RIA Novosti/Kremlin