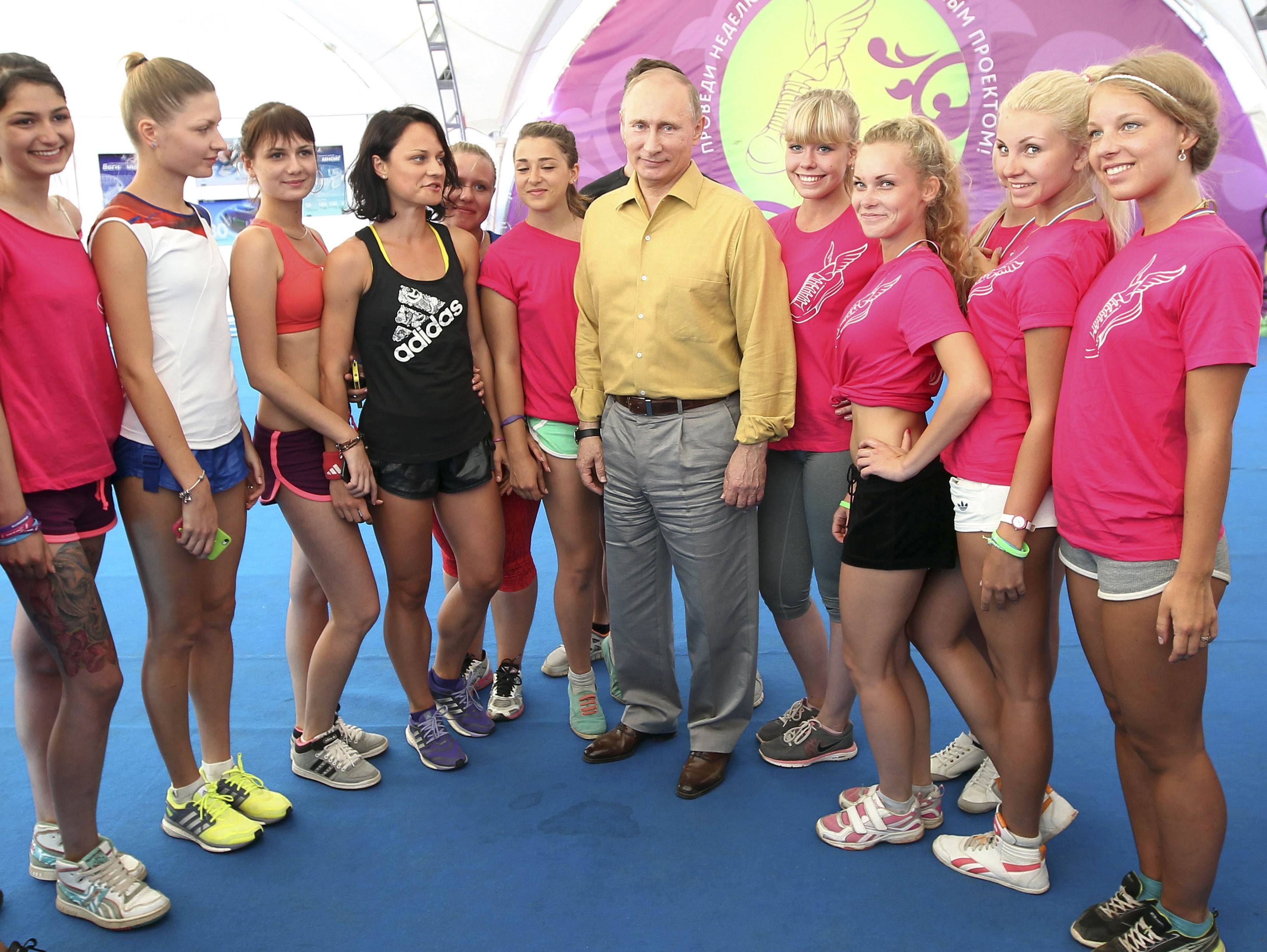 Tensions continue between Russia and the U.S. in the wake of the Edward Snowden verdict.  American Ambassador Michael McFaul met with a Kremlin aide to discuss Snowden’s ‘new status’, but details are being kept private.  Activists are speculating as to whether or not Snowden will be safe in Russia, with the head of Amnesty International in Russia pointing out that Russia is not usually a defender of transparency.  Senator Charles Schumer, urging President Barack Obama to cancel a planned summit, said that President Vladimir Putin is ‘behaving like a school yard bully’ and called the countries’ relations ‘more poisonous’ than ever.  Russia has canceled a scheduled performance of U.S. band Bloodhound Gang, after a concert in Ukraine where one of the musicians stuck a Russian flag into his underwear. The band has apologised (‘Everything that comes on to stage has to go through the bass player’s pants’), but officials are outraged, including the Culture Minister, who described them as ‘idiots’.  McFaul also rushed to condemn the band’s actions as ‘disgusting’.  There is also a further dispute between the two countries over Ravil Mingazov, a Russian national currently detained in Guantanamo prison.  Prime Minister Dmitry Medvedev has made a general criticism of Russia’s ‘western partners’ for behaving ‘like a bull in a china shop – they squeeze in, crush everything and then don’t know what to do next.’

Medvedev says he is optimistic about future relations with Georgia. ‘I’m a total optimist.  I’m convinced that everything will be fine.’  He denied reports that he and Vladimir Putin had suffered disagreements over the Georgian war in 2008.  Uralkali says it expects that current price drops in the global potash industry, a result of its exiting of a trading venture with Belarus, will lead to consolidation.  Together with China, Russia has halted imports of New Zealand dairy products as the result of a botulism scare.  Pavel Vrublevsky, the owner of Russian online payments provider ChronoPay, has been sentenced to two-and-half years in a penal colony after being found guilty of hiring people to attack a rival.

The Kremlin’s chief doctor wants you to know that President Putin is ‘much younger than his age’.  Natasha Magnitsky, the wife of deceased corruption whistleblower Sergei Magnitsky, has given an interview to a British newspaper about her husband’s final days.  Gay pride parades in San Francisco and Vancouver over the weekend saw participants and protesters taking aim at Russia.  Krasnodar is reviving the Cossack tradition.