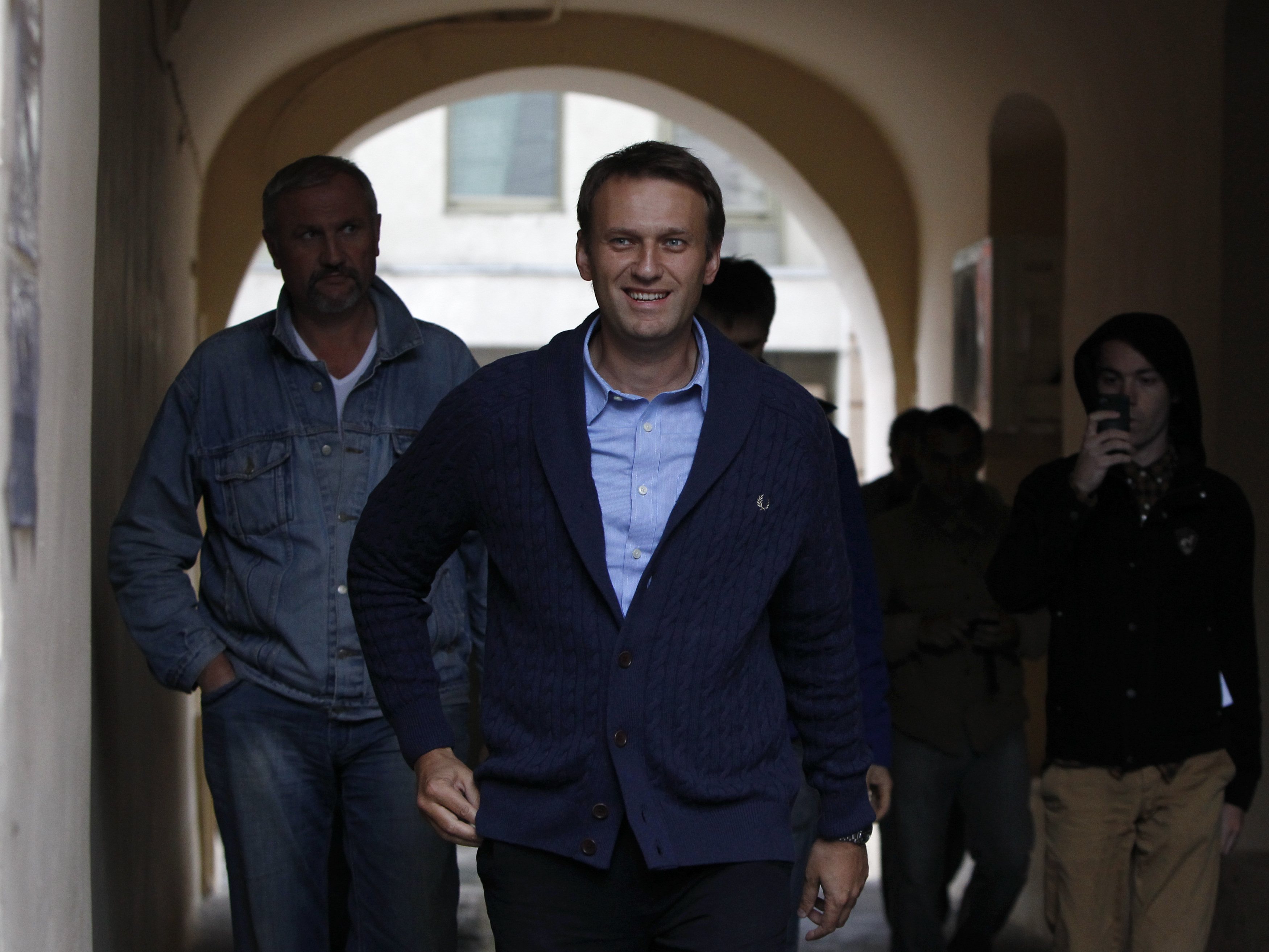 Rumours abound that organisers of the G20 summit, which begins today in St. Petersburg, have been shuffling seating arrangements to ensure that President Vladimir Putin does not cross paths with his U.S. counterpart, Barack Obama.  In yesterday’s AP interview, Putin called U.S. Secretary of State John Kerry a liar for denying that al-Qaida was fighting with the Syrian opposition. ‘We talk to them (the Americans) and we assume they are decent people, but he is lying and he knows that he is lying. This is sad,’ Putin said.  He also decried U.S. intelligence services for a lack of professionalism in failing to catch NSA whistleblower Edward Snowden, and accused the U.S. of ‘snobbery’ for not signing an extradition treaty with Russia long ago.  On Snowden’s future, Putin commented, ‘it’s clear now that we won’t give him away, he should feel safe here.’  Other excerpts from his interview yesterday are compiled here, including his comments on gay rights.  Putin says he is ready to meet representatives of the LGBT community to discuss their concerns over new anti-gay laws, but dismissed the notion that Russia’s gay population is suffering discrimination: ‘they are absolutely fully valued citizens’.  A petition in support of the ‘gay propaganda’ law has been signed by over 100 organisations in 33 countries, but the International Olympic Committee is considering dropping Russian pole vaulter Yelena Isinbayeva as an Olympic ambassador over her anti-gay comments.

Ahead of the Moscow Mayoral election this Sunday, some analysts say that Alexei Navalny’s campaign is in danger of backfiring on the Kremlin, due to the opposition candidate’s unexpectedly strong support (though he is not expected to win).  Konstantin Sonin daydreams about the possible positive political outcomes for Vladimir Putin if Navalny were to win.  A Just Russia’s mayoral candidate, Nikolai Levichev, has accused Navalny of palling up with his main opponent, Sergei Sobyanin, and coordinating their campaigns in exchange for protection and support.  Another lewd painting of the President has been seized by police in St. Petersburg.

Uralkali says Belarus is guilty of political persecution for detaining its chief executive, Vladislav Baumgertner, in Minsk last week – a move made in retaliation after Uralkali quit its potash trading alliance with Belaruskali.  Gazprom will postpone the construction of a pipeline to China until next year, over a pricing dispute.  Novatek will sign an $8.5 billion deal to supply more gas to the Russian subsidiary of Germany’s E.ON, boosting its domestic market position.  Murmansk residents are furious at a local gas company for extinguishing the eternal flame of a World War II memorial during a commemoration ceremony.