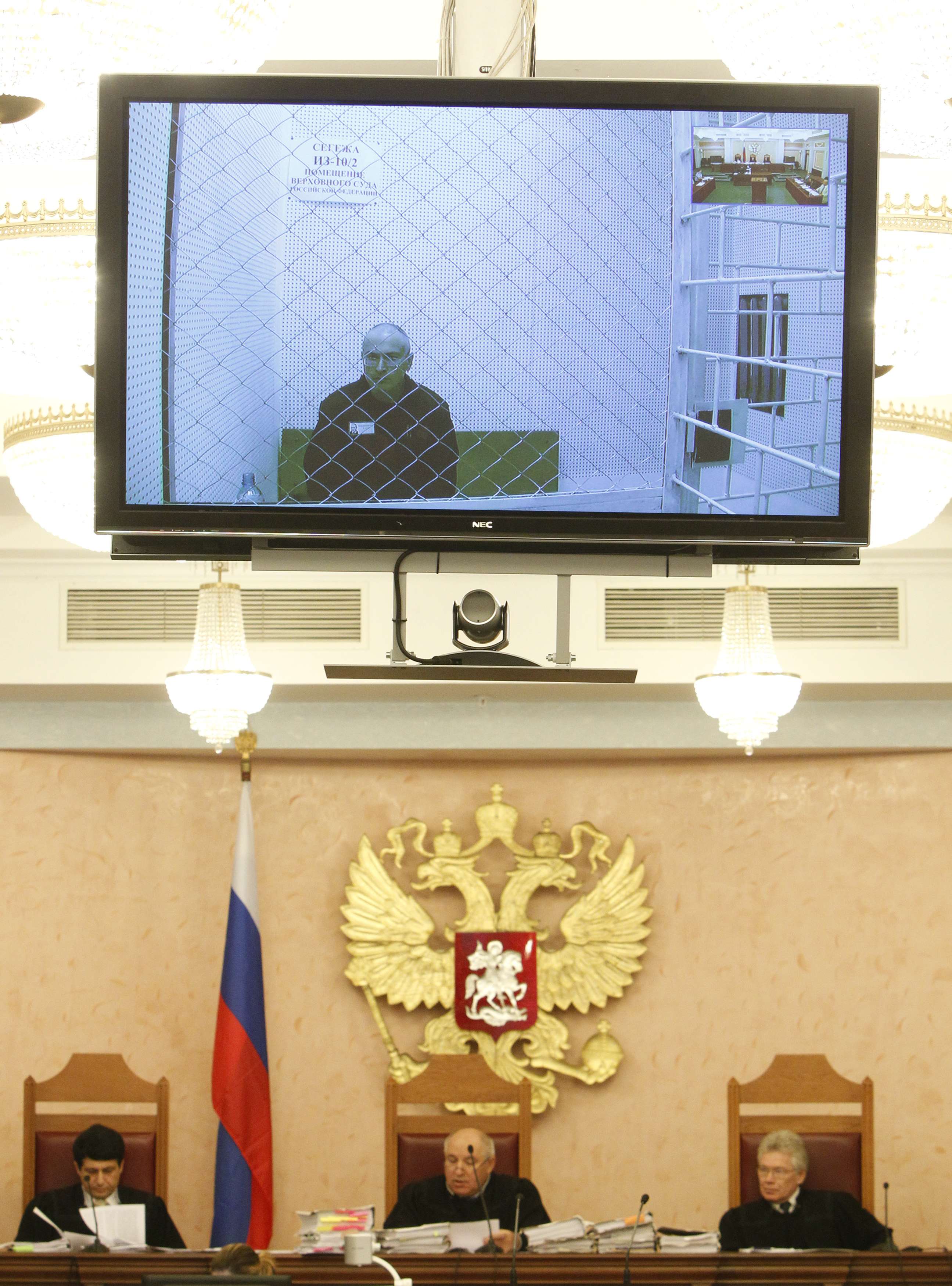 Four Krasnodar environmental activists who made allegations about President Vladimir Putin’s real estate assets in 2009 have each been handed jail sentences of eight to 13 years on extortion charges.  They all claim to have been beaten and tortured in custody.  Mikhail Prokhorov’s political party, Civic Platform, has been withdrawn from elections in Yaroslavl, apparently for failing to open a campaign bank account by the appointed deadline. The party says it was unable to open the account because the relevant party member was detained by police.  According to the head of the Public Opinion Foundation, only 24% of Russians are interested in having multiple political parties: 57% believe that multiple parties ‘would mean chaos, too much politicking’.  In the running for Moscow mayor, support for Sergei Sobyanin has stayed constant at 55%, whilst support for Kremlin opponent Alexei Navalny is at 9%.  There is little doubt that Navalny will lose to his opponent, says the WSJ, although this has not deterred his supporters.  Navalny’s method of fundraising, which allows anonymous donations, has apparently drawn criticism from the city Duma, the Central Elections Commission, and the Kremlin, who suspect foreign donors. ‘Not one kopeck from abroad comes to the campaign fund account. Our system is completely protected from that,’ said a member of Navalny’s team.

The International Olympic Committee is apparently engaged in ‘quiet diplomacy’ with Russian leaders to prevent incidents at next year’s Sochi Olympics resulting from new anti-gay legislation, and U.S. congressmen are calling on the Secretary of State to ensure the safety of gay American athletes.  Some pro-LGBT sources, whilst backing the call for protests in Sochi, are unimpressed with the U.S. gay community’s vodka boycott.  Masha Gessen relays a story of a homophobic attack by partygoers in Moscow on two men for wearing ‘plaid shirts and oversized glasses’, quoting a friend of the pair, who commented, ‘A year ago these people did not feel like they could get away with something like this.’  Pop star Lady Gaga – whose recent Russian visas are currently under investigation by authorities – posted tweets in support of Russia’s LGBT community which were retweeted over 20,000 times in their first half-hour after posting.

The Federal Migration Service is planning to set up 83 new detention centres across the country to house illegal immigrants, after last week’s extensive raids filled up Moscow’s current facilities.  Sberbank is looking at a profit of over $900 million this year, thanks to its international business dealings.

PHOTO: Jailed oil tycoon Mikhail Khodorkovsky is seen on a screen during an appeal for a reduced sentence at Russia’s Supreme Court in Moscow August 6, 2013. Khodorkovsky, a staunch critic of President Vladimir Putin and once Russia’s richest man, was arrested in 2003 and given a 13 year jail sentence on charges of multi-million dollar tax evasion and money laundering. REUTERS/Maxim Shemetov