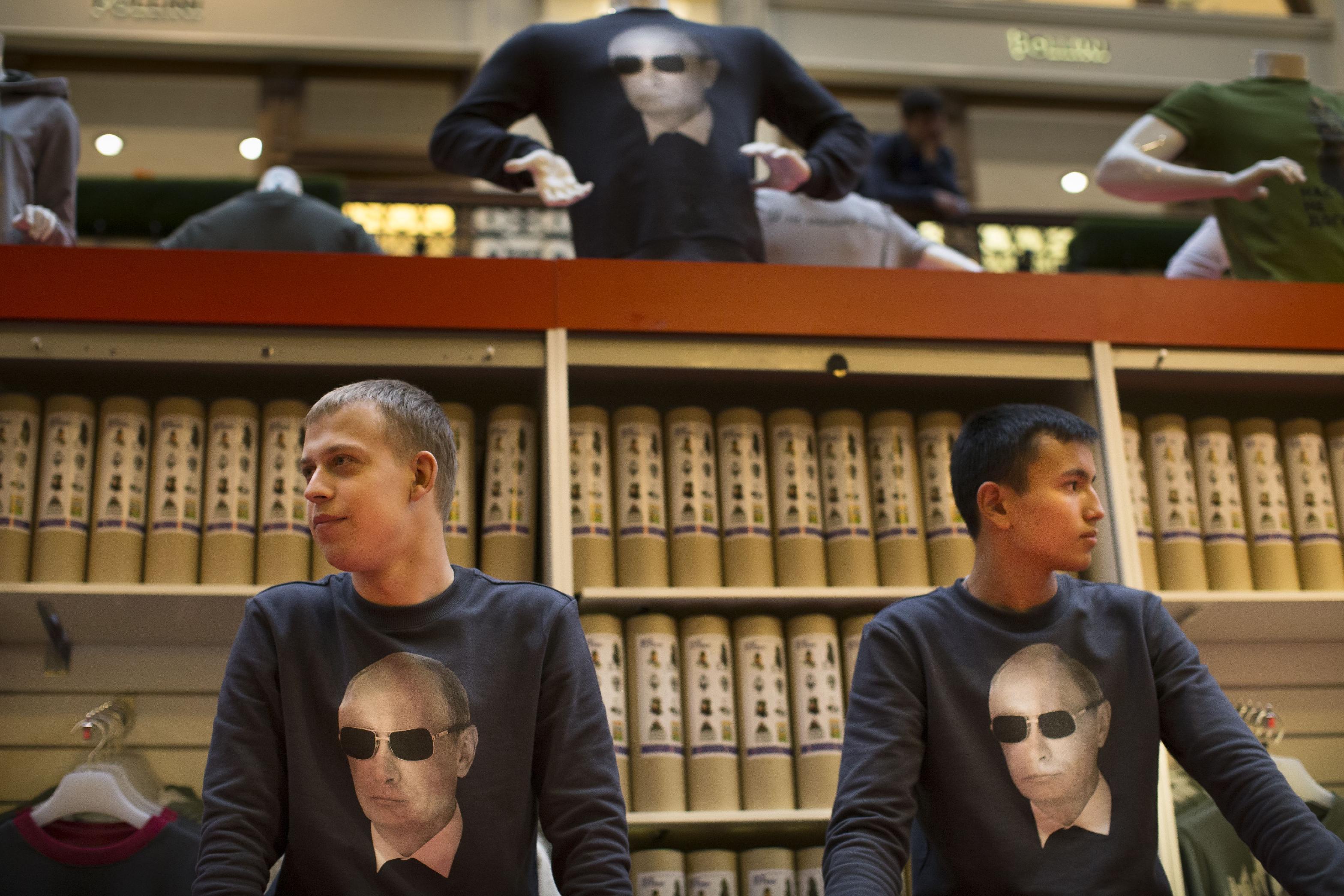 The ruble hit another new all-time low against the dollar last night, falling below 40 to the dollar.  The E.U.’s new foreign policy chief acknowledges that sanctions are impacting the Russian economy, but having no impact on the Kremlin’s political decisions.  Mikhail Khodorkovsky says that, in order to really have any influence, sanctions would have to be much more strident, but that the West would not be able to handle the knock-on economic effects.  Vladimir Putin’s spokesman, Dmitry Peskov, disparaged Khodorkovsky, saying that the Kremlin ‘doesn’t follow’ his speeches and appearances, and that ‘he spent so much time in prison that he lost touch with reality.’  Vladimir Ashurkov, a close ally of anti-Kremlin dissident Alexei Navalny who fled Russia earlier this year, has applied for political asylum in the U.K. after the FSB opened an investigation against him for allegedly stealing money from Navalny’s campaign.  The Moscow Times describes ex-A Just Russia member Dmitry Gudkov as ‘at once an insider and a crusading outsider’.  Happy 62nd Birthday to President Vladimir Putin, who is celebrating with a holiday in the Siberian taiga forest, hot on the heels of signing one law banning nighttime demonstrations and meetings between 10pm and 7am, and another that will increase property tax rates for homeowners.  The Moscow Times compiled a ‘bucket list’ of Putin’s most attention-grabbing stunts since coming to power in 1999.

The grandson of Joseph Stalin’s foreign minister sees a potential nuclear threat in Russia’s current stand-off with the West, should the latter intervene in any escalated tensions in Ukraine, arguing that ‘[t]his is the most dangerous moment in relations between Russia and the west since the Cuba missile crisis.’  Western diplomats see Russia’s Orthodox Church acting as a ‘soft power’ ally of the Kremlin in Ukraine, following its role in the release of several pro-Russian rebels in June.  The American premiere of a documentary about the persecution of Russia’s gay population will draw attention to Putin’s ‘state-sanctioned homophobia’.

Romanian officials have confiscated oil supplies from Lukoil’s refinery there as part of their investigation into tax evasion and money laundering.