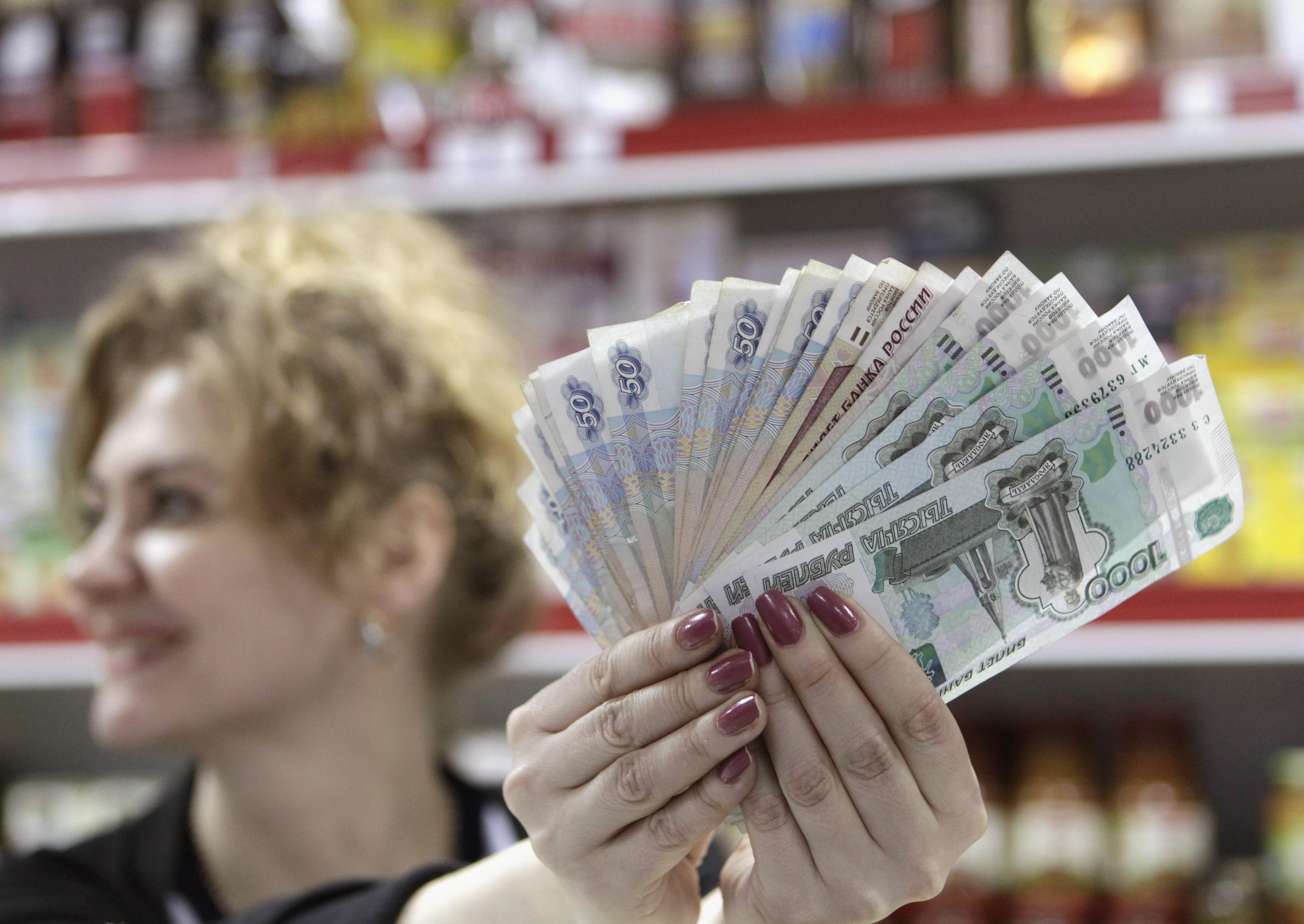 Foreign Minister Sergei Lavrov discussed the Ukraine conflict with his French and German counterparts yesterday, with little outcome, but the Latvian Foreign Minister says he sees ‘signals’ that the Kremlin is willing to cooperate with the EU, and the EU’s foreign policy chief supported his statement, saying she saw ‘some limited positive signs on the Russian side’.  German Chancellor Angela Merkel says EU sanctions cannot be lifted unless there is full implementation of the Minsk agreement from September last year under which Kiev and pro-Russian rebels agreed to end the fighting.  The United Nations says that the conflict has driven more than one million people from their homes.  Following on from his criticisms of Europe for miscalculating the impact of anti-Russia sanctions and their disastrous effects on the Russian economy yesterday, George Soros has a new piece in the New York Review of Books in which he proposes that assistance to Ukraine, in the form of a $50 billion aid package, would be a positive way to resist Russian aggression – a ‘defense expenditure’ to address the fact that Europe, he says, ‘is under attack from Russia’. The former preisdent of the Czech Republic, Vaclav Klaus, says he doesn’t understand why the West wants to see a weak Russia.  Russian analysts say the Eurasian Economic Union is the main vehicle for returning Russia to its former strength – but given the current crisis, European sources say the idea has become ‘pure fantasy’.  But Russia’s system ‘is built to sustain inertia’, and may surprise us yet, says The Guardian.

Russia has banned transsexual and transgender people from driving, along with others it qualifies as having ‘disorders of sexual preference’, leading to an outcry from rights groups that the decree, signed by Prime Minister Dmitry Medvedev, is discriminatory.  Fetishism and kleptomania are also included under the decree as ‘mental disorders’.  Masha Gessen notes that Russia is ringing in the New Year without any sign of letting up in its ‘onslaught on what remains of Russia’s media, academic institutions and historical groups’.  Russia’s Far East saw volcanic activity, five earthquakes, avalanches, and a freak snowstorm, all in one day yesterday.

The ruble’s losses are starting to affect former Soviet states – the currencies of Belarus and Turkmenistan are already suffering, and Kazakhstan is expected to follow.  ‘For every $10 drop in the price of crude oil, Russia loses about $106 million in foreign currency income a day.‘