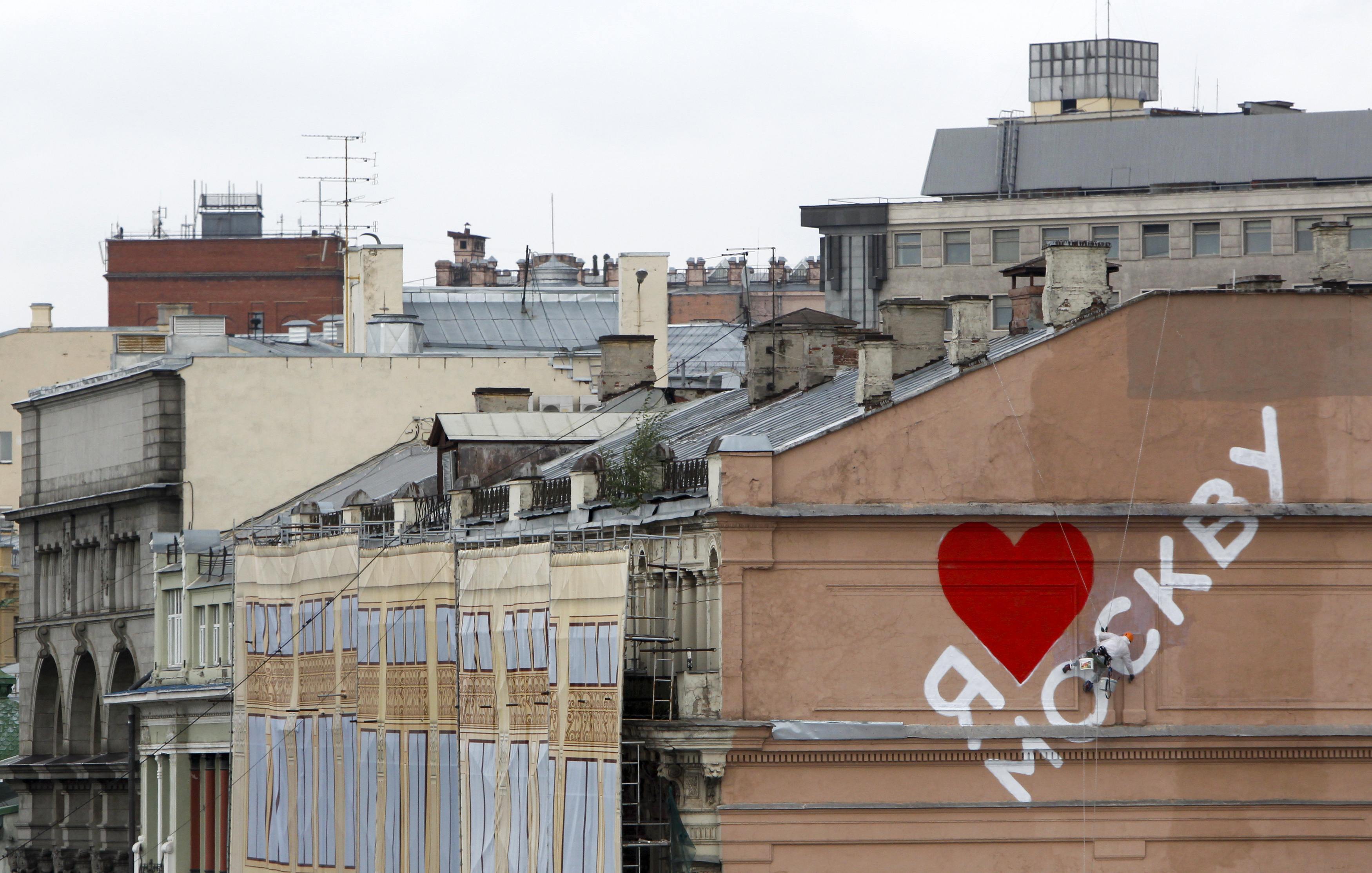 Russia has announced a ban on imports of Moldovan wine and spirits, ostensibly because they contain impurities, but widely suspected as a political move, related to Moldova’s current pursuit of free trade deals with Europe.  The U.S. is seeking the seizure of Manhattan real estate assets thought to have been purchased with funds connected to the tax fraud scheme uncovered by Sergei Magnitsky before his death; prosecutors have filed a civil complaint seeking the assets of 11 companies in total.  With backing from Russia, Syria has agreed to sign an international chemical weapons treaty, with President Vladimir Putin pushing for Western powers to pledge to renounce any use of force against Syria in exchange for its disarmament.  The plan has already come up against political obstacles, with France and the U.S. disagreeing over its terms.  In turn, Putin said that a draft resolution proposed by France was unacceptable, because it threatened ‘consequences’ if Syria does not comply (the Guardian tracked the development of the main issues under discussion yesterday).  James Brooke warns that ‘Western observers are right to be wary of Moscow’s offer to bring Syria’s chemical warfare program under international controls’, and Reuters looks at the history of U.S.-Russia relations, claiming that ‘Russian leaders sometimes look for simple ways to salve national pride’.

Vladimir Putin’s praise for the Moscow mayoral elections may have been overenthusiastic – he claimed that such a legitimate election ‘has never happened in our country before’, throwing new light on his own presidential election last March.  Mikhail Kosenko, a Bolotnaya Square protester who has been held in pretrial detention for over a year, has been barred from attending his mother’s funeral.  Novatek has secured backing from Chinese banks for its liquefied natural gas project in Yamal, which may help it break Gazprom’s export monopoly.  As part of its plan to become less dependent on China for rare earths products, Russia is to invest $1 billion in production of the elements used in the defence, telecoms, and renewable energy sectors.

A new poll by the Russia Public Opinion Research Center indicated widespread homophobia in Russia, showing that 51% of Russians would not like to have a homosexual as a neighbour or work colleague.  Ilya Pyanzin was sentenced to ten years in prison yesterday after being convicted of plotting to assassinate Vladimir Putin.