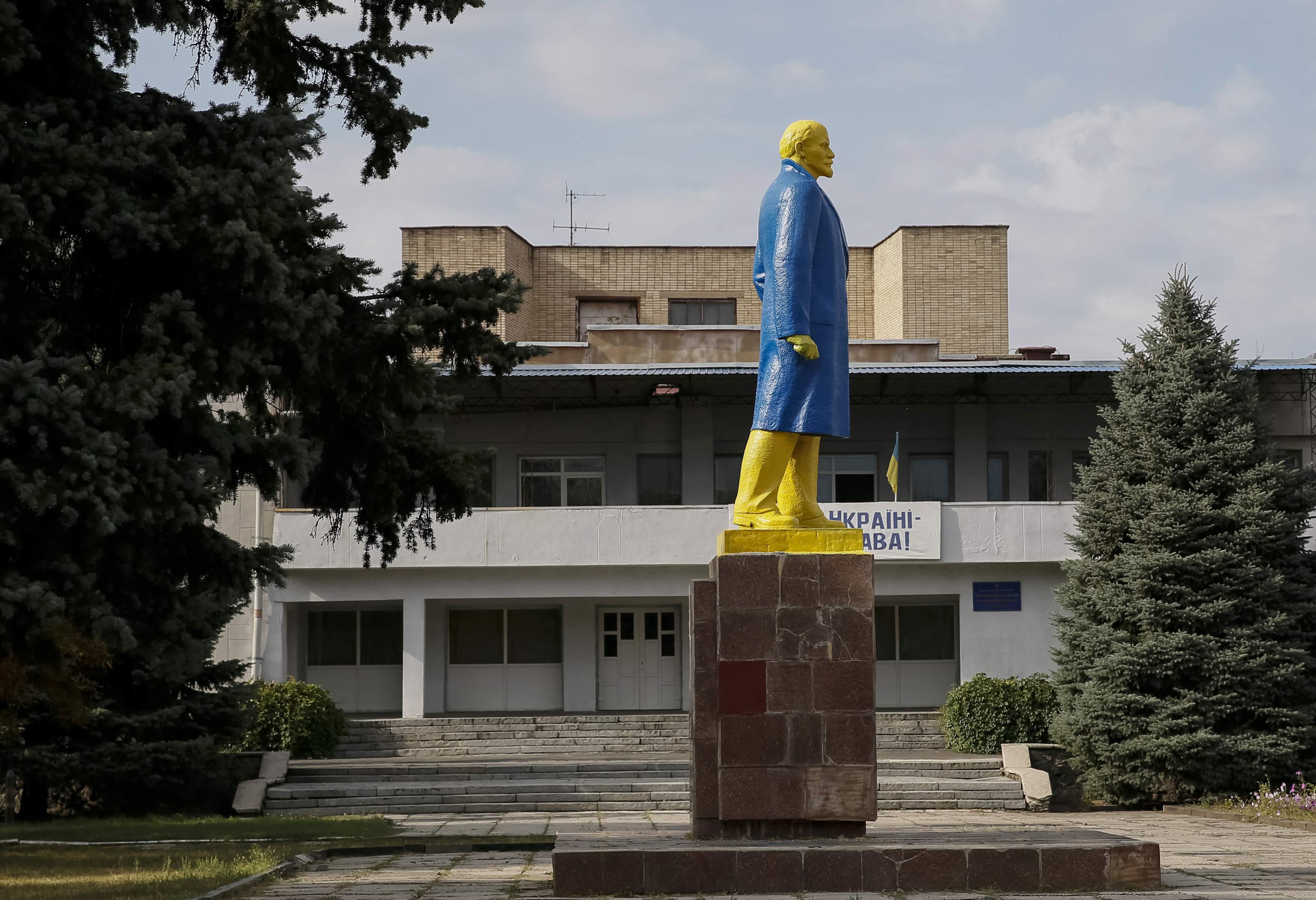 Kiev says that Russia has withdrawn most of its forces from Ukrainian territory following its most recent military offensive.  Russia’s Foreign Ministry responded to new sanctions from the European Union, saying that they indicate Europe’s ‘choice against a peaceful resolution of the inter-Ukrainian crisis’, and said Amnesty International was making a ‘profound mistake’ in accusing Russia of being involved in the fighting.  Russia is preparing retaliatory measures against the E.U. in the form of new import embargoes on clothing and cars.  The ruble has hit a historic low against the dollar.  U.S. President Barack Obama will reveal details of new U.S. sanctions later today, aimed at halting oil exploration in Russia by international companies and limiting the access of major banks to U.S. debt and equity markets; but his government has also indicated that America’s strategy against I.S. could involve Russian participation.

Thanks to Russia’s suspension of gas exports to Ukraine earlier this year, the latter says it now needs an additional five billion cubic meters of gas in order to meet its winter requirements.  Poland now says it has received only half of the natural gas it asked for from Gazprom; but the company has promised to restore flows later today – not before the former Prime Minister accused Russia of ‘putting in place sanctions against us’. Slovakia says Russia is supplying 10% less natural gas than its contract stipulates.  President Vladimir Putin met with his Chinese counterpart yesterday to discuss a new gas pipeline connecting Siberia and China.  But rivalry between Gazprom and Rosneft could stall Russia’s ambitions to increase gas exports to its neighbour, says Bloomberg, because the Kremlin refuses to choose a favourite of its two biggest state companies.

Russia’s local elections are to take place this Sunday in 84 regions, but ‘most opposition candidates have been carefully weeded out’.  Since the annexation of Crimea in March, some 98% of Crimeans have become Russian citizens; a Crimean blogger whose home was raided by the authorities this week says basic human rights in the region are under threat.  The Times remembers Tolstoy on his 186th birthday, noting that it seemed as though, for much of Russia, the event went uncelebrated.

PHOTO: A monument of the Soviet state founder Vladimir Lenin painted in colors of the Ukrainian national flag is seen in the centre of the eastern town of Velikaya Novoselovka in Donetsk region September 11, 2014. (REUTERS/Gleb Garanich)