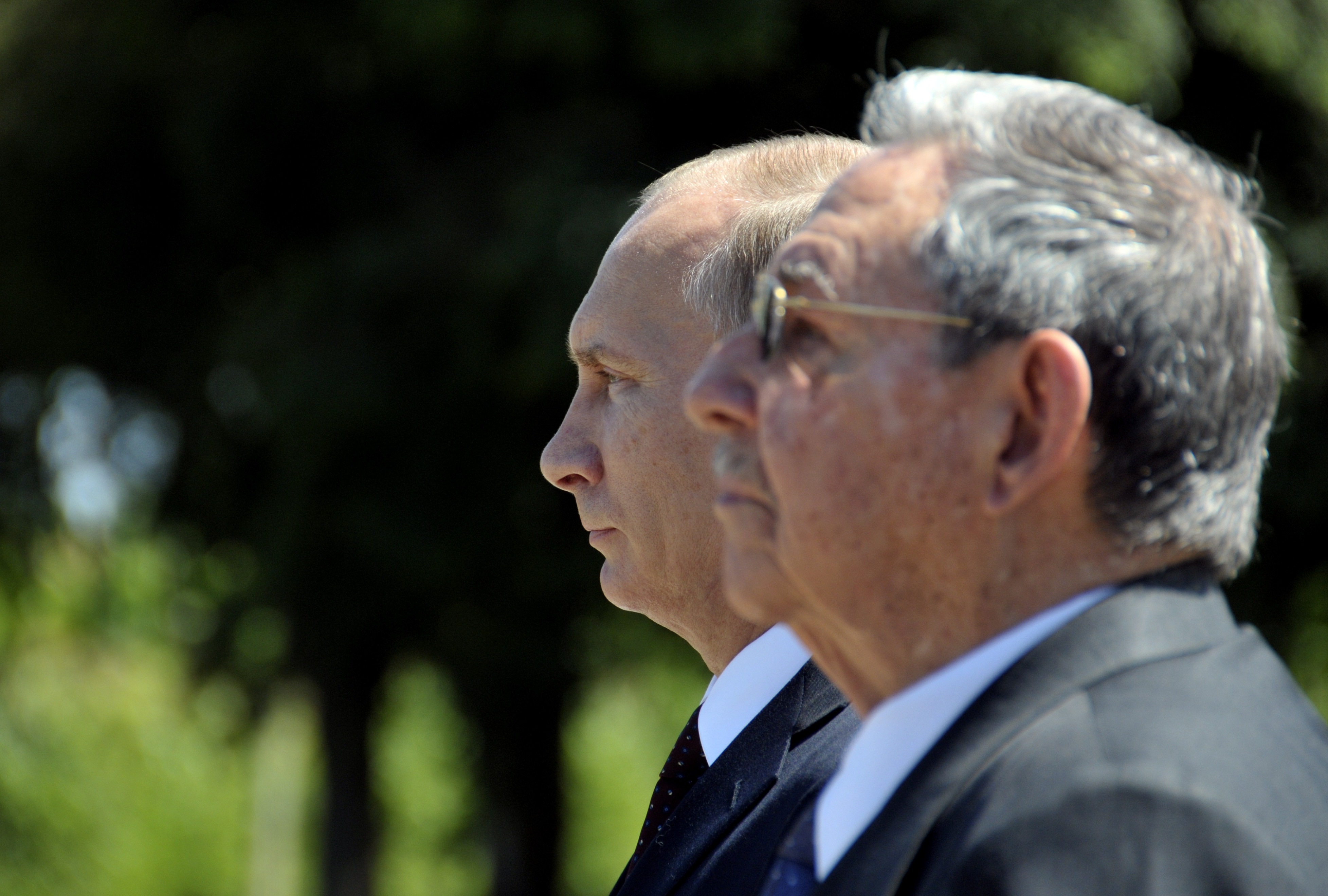 The Foreign Ministry responded to an incidence of shelling across the border from Ukraine into Russia – which led to the death of one Russian man – by warning that there may be ‘irreversible consequences’.  Combat reportedly has ‘intensified dramatically’ along the border over the past few days, with fighting underway on the outskirts of the Donetsk region, and also continuing in Luhansk.  Vladimir Putin and Angela Merkel met in Brazil to call for increased peace efforts in Ukraine, noting the situation’s ‘tendency toward degradation’.  They refrained from discussing the question of gas supplies to Europe.  The Sports Minister insists that the Ukraine crisis will not interfere with Russia’s preparations in advance of its hosting the next World Cup in 2018.  Is Italy the latest obstacle to tougher anti-Russia sanctions?

President Vladimir Putin’s weekend tour of Latin America ended yesterday at the World Cup Final in Brazil. New deals resulting from the trip include plans to establish Glonass stations in Brazil, Cuba, and Argentina, as well as a nuclear energy deal with the latter to build the third reactor at one of its nuclear plants.  Putin also pledged to help Cuba with its offshore oil exploration.  Nicaraguan President Daniel Ortega said Putin’s visit was ‘like a ray of light’.  Well-known long-time human rights activist and founder of the Democratic Union Party, Valeria Novodvorskaya, has died in Moscow of natural causes.

The Kremlin has published a package of legal and financial measures aimed at fulfilling Vladimir Putin’s plan to increase labour productivity by 50% by 2018 – a target which far exceeds an earlier Kremlin forecast for the same period.  Mikhail Prokhorov’s Onexim Group has made a bid to purchase 100% of shares in daily newspaper Vedomosti.