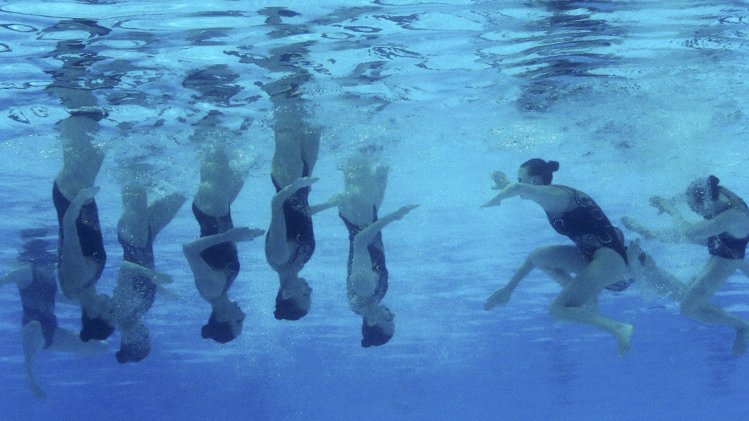 Over 50 legal experts and law professors in Russia have signed an open letter accusing the Duma of prohibitive and repressive behaviour against its citizens, warning that the rule of law is becoming nothing more than an ‘empty declaration’, and slamming law enforcement agencies for legitimising the violation of constitutional provisions.  This piece says that the letter ‘was almost certainly prompted by the 5-year prison sentence handed to anti-corruption blogger Alexei Navalny last week’.  Analysts are still trying to make sense of Navalny’s surprising release: ‘since the entire trial was a farce, few people see Navalny’s unexpected liberation as a triumph of due process.’  The suggestion that Navalny was released in order to allow acting Moscow Mayor Sergei Sobyanin (currently the clear leader in election ratings) to have a legitimate election is still being voiced, with many arguing that, at very least, confusion over Navalny’s fate indicates a systemic problem.  Masha Gessen says that the Kremlin will without a doubt try to jail Navalny at a later date.  If he is jailed, however, A Just Russia’s proposed amendments to the economic amnesty law passed earlier this month could allow Navalny to be freed after only a few months.  The council of Lansing, Michigan may end its sister city agreement with St. Petersburg over the latter’s new laws against ‘homosexual propaganda’.  Four Dutch citizens have appeared in a Murmansk court accused of violating homosexual propaganda laws after taking part in a gay rights seminar last weekend.

The Investigative Committee has opened two criminal cases into sales of real estate by the Defence Ministry’s property service company, Oboronservis; one of the properties in question was apparently sold for $2.3 million less than its market value.  An open letter written by Amnesty International calling for the freedom of jailed Pussy Riot members Nadezhda Tolokonnikova and Maria Alyokhina has been signed by over 100 of the world’s most well-known Western musicians.  The case against alleged Bolotnaya Square protest participant, Mikhail Kosenko, has experienced a twist after the only victim in the case said he did not recognise his alleged attacker and did not want him to be jailed.  The former governor of Tula, Vyacheslav Dudka, has been sentenced to 9.5 years in prison on charges he denies.  The Interior Ministry is accusing the U.S. of ‘double standards’ in demanding the return of Edward Snowden, complaining that it frequently refuses to extradite individuals sought by Russia on serious criminal charges.

Under the terms of Gazprom’s deal, currently being negotiated with PetroChina, the latter could lose money on gas imports, says a Hong Kong-based analyst.  Rosatom is increasing its efforts to sell nuclear reactors to developing countries: ‘We want to power the world.’  Leonid Bershidsky discusses Vladimir Putin’s peculiar sense of humour.

PHOTO: Russia’s team are seen underwater as they perform in the synchronised swimming free combination routine preliminaries during the World Swimming Championships at the Sant Jordi arena in Barcelona July 21, 2013. REUTERS/Michael Dalder