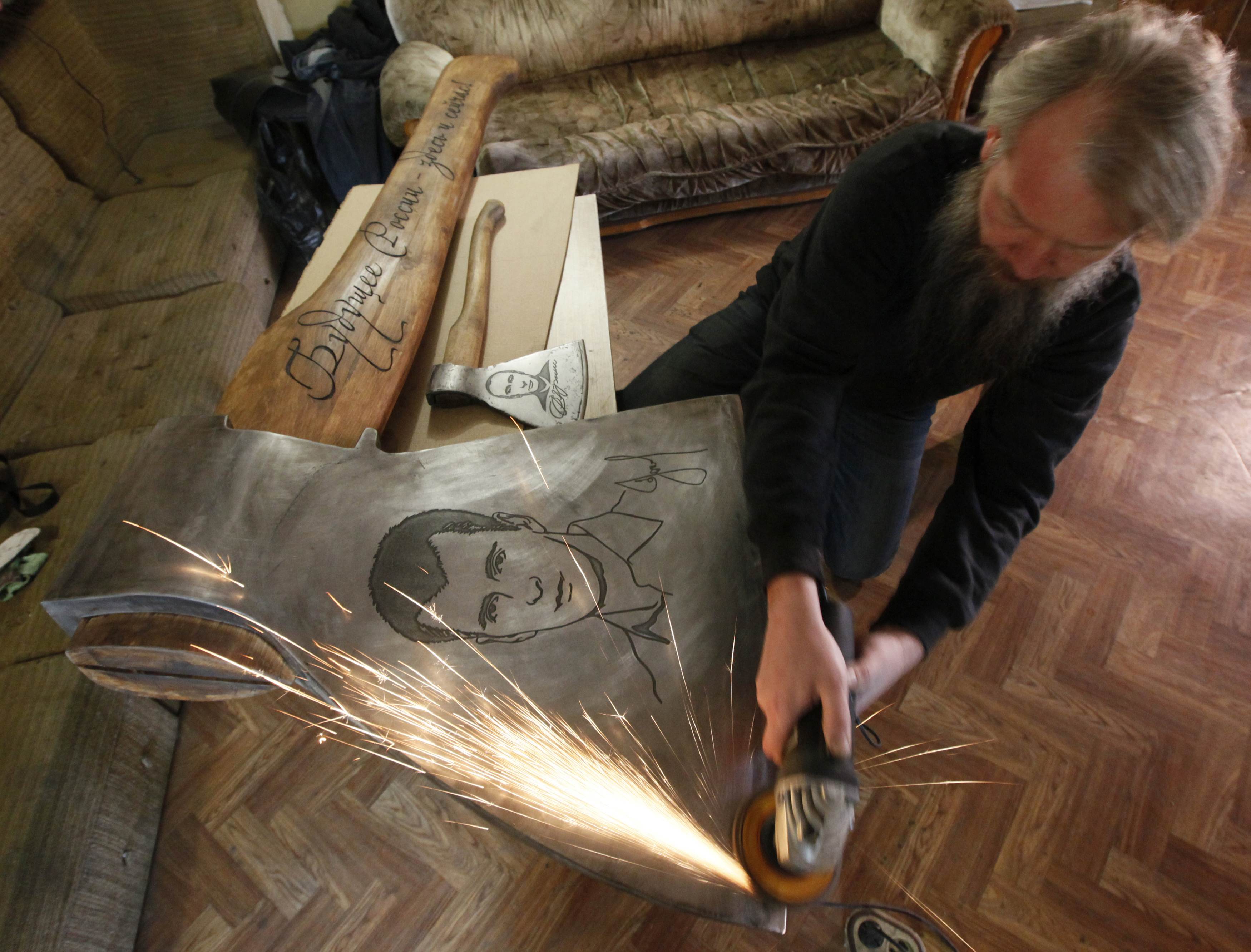 Ukraine’s Prime Minister Mykola Azarov says his country plans to agree on a new gas price with Russia this week when President Viktor Yanukovych meets with Putin to continue what the New York Times calls ‘bullying neighboring Ukraine into a new customs union’. Regarding the gas price, Azarov said, ‘We didn’t ask for discounts, we discussed only European-level [gas] prices.’  Huge rallies were held in Kiev again this week – with numbers estimated at 200,000 – by protesters urging Yanukovych to sign a deal with Europe instead of Russia.  Foreign Minister Sergei Lavrov condemned the ‘hysteria’, and alleged that ‘provocateurs’ were behind the protest; a claim not helped by U.S. Senator John McCain being in attendance to show support for Ukraine’s ‘sovereign right’.  Russia is apparently prepared to offer Ukraine a loan, if it asks for one.  Meanwhile the Russia-led Customs Union is looking further afield for partners, and is rumored that representatives are in talks with non-European nations including New Zealand and Vietnam.  Sberbank insists that it will not suffer any fallout from political upheaval in Ukraine, at least for now.

French President François Hollande and all top French officials will boycott next year’s Sochi Winter Olympics in protest against Russia’s law against ‘gay propaganda’.  The head of Moscow’s biggest gay club is calling for protection from President Vladimir Putin against repeated attacks.  A leading Russian actor called for violence against the ‘living threat’ of the gay commnunity yesterday.  Yesterday marked Journalists’ Remembrance Day in Russia, to remember those who died whilst performing their professional duty.

A newly drafted law that would ban those convicted of crimes from running in elections for ten years would affect Alexei Navalny’s hopes of competing in the 2018 presidential race, says his lawyer.  Gennady Gudkov and his son, Dmitry, are attempting to consolidate Russia’s opposition into a new party, the Social Democrats of Russia.

PHOTO: Russian artist Vasily Slonov sharpens an axe decorated with a portrait of Russian businessman and politician Mikhail Prokhorov in his workshop as he prepares for an exhibition of his new art project in Russia’s Siberian city of Krasnoyarsk December 15, 2013. REUTERS/Ilya Naymushin