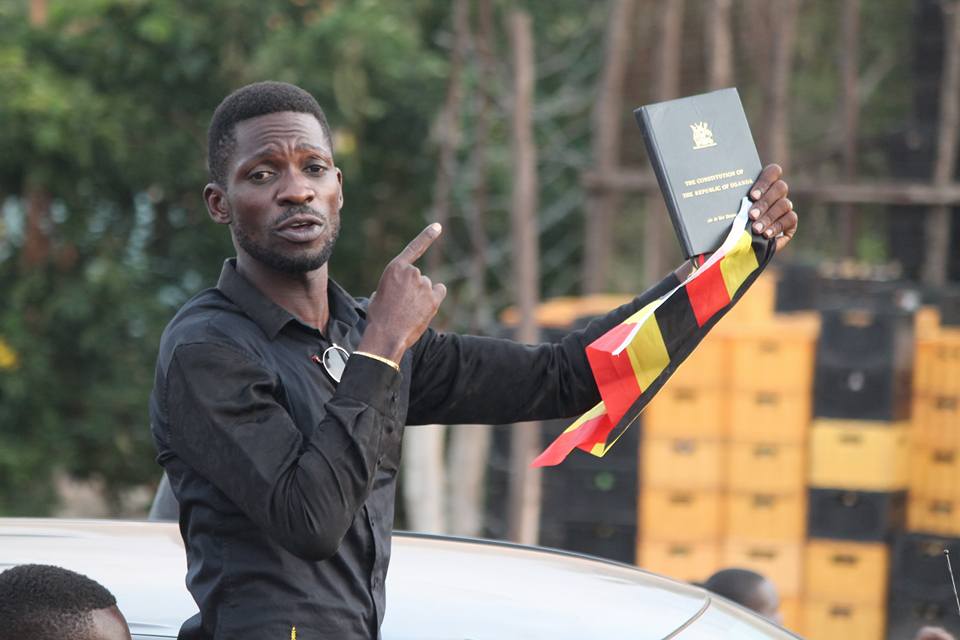 The following press release was distributed to media on 23 August 2018.

Government of Uganda is engaged in a cover up of alleged torture and continuing illegal detention of lawmaker, says Robert Amsterdam

LONDON, 23 August 2018 – Robert Kyagulanyi Ssentamu, a Ugandan member of parliament best known as “Bobi Wine” who has been unlawfully detained since August 14, is now being denied full access to his lawyers, which is a violation of his right to counsel.

On the morning of Wednesday, August 22nd, a group of five attorneys visited Makindye Military Barracks where Mr. Kyagulanyi is being held and demanded access to meet with their client. After hours of waiting, they were turned away by a senior official of the Uganda Peoples’ Defense Forces.

“It was a Kafka-esque scene at Makindye, as we were stymied at every turn by incoherent bureaucracy, confusion, and excuses as officials scrambled to block Bobi Wine’s lawyers from doing our jobs,” said Simon Wolfe, a Senior Associate at Amsterdam & Partners LLP who was present among the legal team in Kampala. “The officials attempted to select limited members of the legal team to enter, an offer which we refused on the grounds that the government has no right to choose the client’s counsel.”

Mr. Kyagulanyi is currently being illegally detained on charges of possession of firearms and ammunition, which lawyers point out should be a matter for the civil courts, not the military court, if there were even any evidence to support such trumped up charges.

The legal team is informed that Kyagulanyi’s next court appearance before has been moved from Kampala back up to the Northern town of Gulu, a five-hour drive away.

Robert Amsterdam, founder of Amsterdam & Partners LLP, says that this evasive pattern of conduct by the Government of Uganda represents a clear attempt to cover up the torture of Mr. Kyagulanyi.

“Everything the government is doing right now is about controlling the public’s knowledge of their abhorrent treatment of Bobi Wine,” said Amsterdam. “They are waiting for his injuries to heal and then they will parade him in front of the media only at such a time when they can deny the acts of torture he has suffered.”

Amsterdam says that the state’s ultimate goal is to “normalize” the violent persecution against opposition members like Kyagulanyi through the mimicry of legal procedure.

“Bobi Wine was not arrested because somebody threw rocks at a motorcade, and certainly wasn’t arrested over any nonexistent firearms,” Amsterdam said. “He was arrested for exercising his basic political rights to freedom of association and expression. He was arrested and brutally tortured because he represents an increasingly popular alternative, and the NRM will do anything and everything to stamp out these hopes for political renewal.”

Amsterdam & Partners LLP is currently in the process of submitting petitions and applications before multiple international bodies, and is exploring the potential avenues for the application of individual sanctions against Ugandan officials involved in torture.

More information about Mr. Amsterdam and the law firm is available at http://amsterdamandpartners.com/.