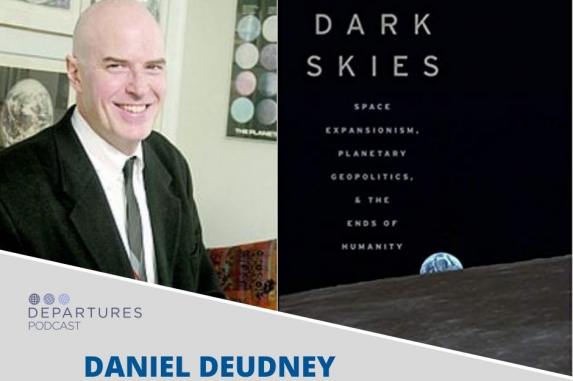 Faced with challenging and intractable problems from climate change to civil conflicts to terrorism, it is tempting for many of us to look to the heavens, with billionaires pouring their resources into space exploration, expansion, and even dreams of colonization.  But this is a major mistake, argues Professor Daniel Deudney of Johns Hopkins University in […] 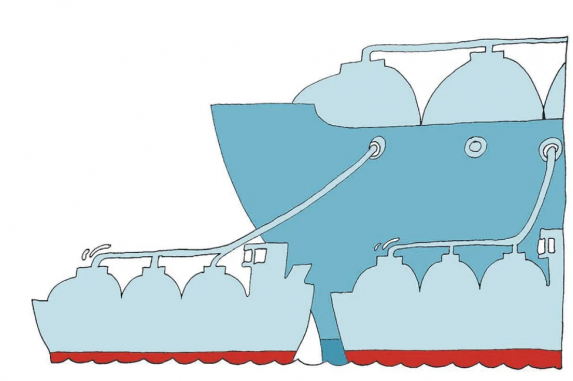 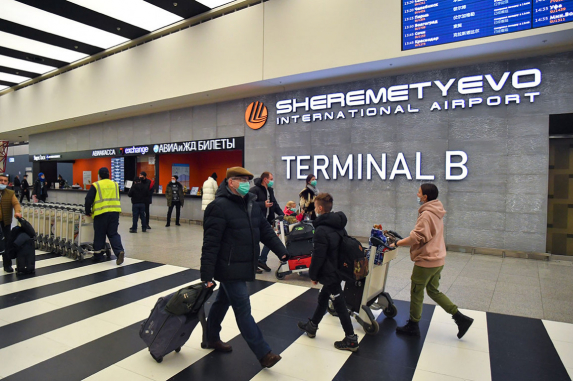 Today in Russia: Putin says his “right” to run again in 2024 gives stability, but too early to say; COVID-19 restrictions in Russia increased; Russia says Ukraine massing troops; Some US Embassy staff in Moscow to be forced to leave by 31 January in retaliation; US professor deported from Russia after his home institution declared undesirable; Russia to develop an AI-powered ‘protest detector” 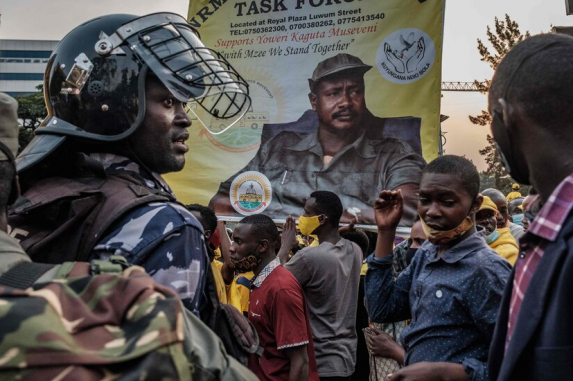 Yoweri Museveni’s 35 years of iron-gripped ruthless authoritarianism in Uganda did not take place in a vacuum. It has instead been a years-long process of converting the country’s institutions into instruments of arbitrary power, which has been fueled by a series of targeted moves to destabilize the social coordination that would be needed to hold […] 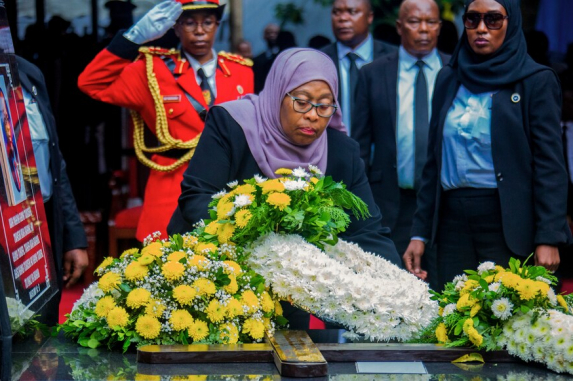 A year ago, the late Tanzanian President John Magufuli won a second term in an election marred by violence, allegations of fraud, and repression. Under President Magufuli, the government clamped down on the political opposition, media and human rights activists. Notably, the rule of law and independence of the judiciary also suffered a precipitous decline, […]

Departures Podcast with Klaus Dodds, author of ‘The New Border Wars: The Conflicts That Will Define Our Future’ 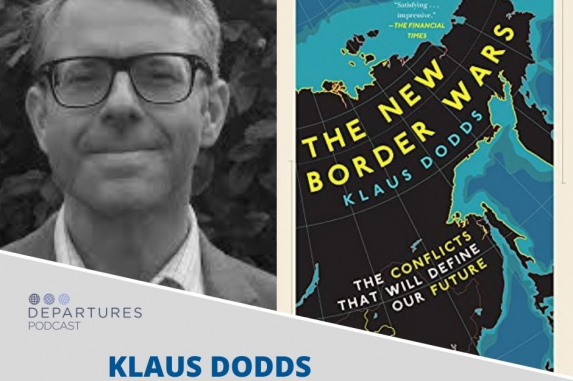 It was once the dream of starry-eyed proponents of globalization that the increasing pace of trade, travel, and exchanges of ideas would lead to a “borderless” world of reduced conflict and cosmopolitanism. Instead, the opposite has happened, as the lines and demarcations between nations struggling to manage their conflicts have become paramount and subject to […]