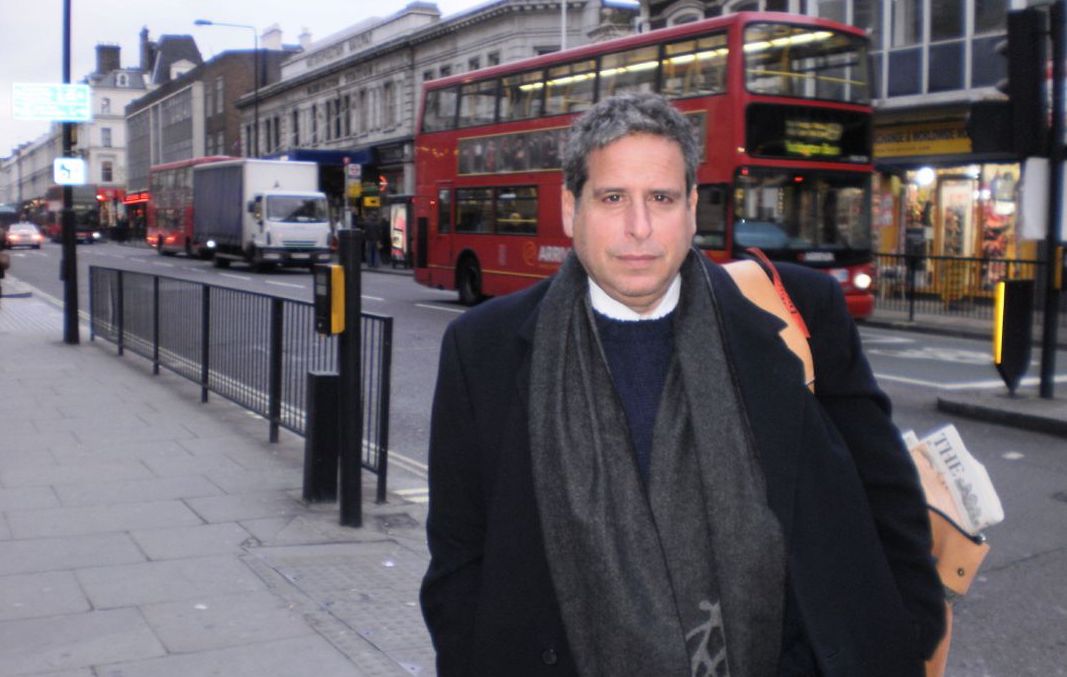 Today the Toronto Star is running an extensive profile of Robert Amsterdam – we’re grateful for their interest, and hope you enjoy.  By Monday we’ll be back to our regularly scheduled programming.

“I don’t think any regime likes him, particularly semi-authoritarian ones,” says Peter Solomon, a political scientist at the University of Toronto. (…)

Amsterdam’s specialty is going into developing countries where therule of law is often non-existent and attempting to hold politicalleaders accountable for alleged abuses of power — often relying on thepower of public relations.

He was named one of 100 “hot” lawyers in the United Kingdom, his home for the past decade. The Times of London has named him lawyer of the week.

But despite his international profile, he remains relatively unknown in Canada.

How did a lawyer who started his career representing Toronto’s limodrivers in licensing battles windup with clients whose enemies carryAK-47s?