An Affront to Rule of Law in Brazil 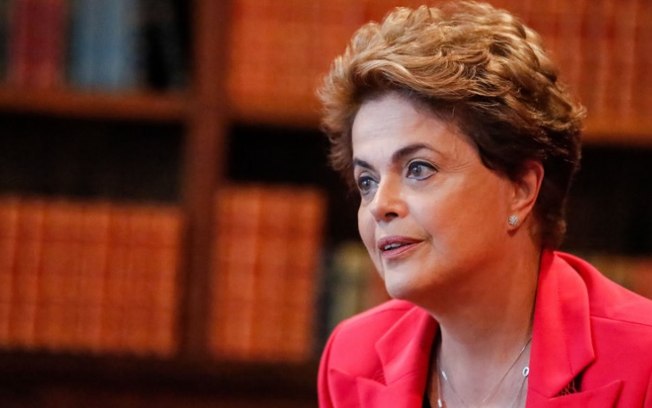 Today Brazilian President Dilma Rousseff was impeached and removed from office. She did not face a court of law or a judge, but rather a trial before her peers in Congress, 60% of whom are facing formal criminal charges themselves.

My view on the this flawed impeachment process and what it means for Brazil, was published in The Hill:

With Rousseff’s removal finalized today, only three elected presidents in Brazil have served out their full terms since 1950. In her testimony before the Senate on Monday, Dilma likened her situation to that of João Goulart, ousted in the 1964 coup that ushered in two decades of military rule. Heated rhetoric like this has overshadowed the real problems within this whole process. While Dilma’s impeachment may not have been a “coup,” its legitimacy from a legal standpoint was tenuous at the very best.

Rousseff was justifiably unpopular and oversaw Brazil’s descent into recession while alienating legislators on both sides of the aisle, but she committed no crime. Had this same process taken place in Italy or the UK, it would have indeed served as an example of rule of law in action. But in Brazil’s presidential system, what we witnessed over the past three months has been a gradual blurring of the lines between law and politics that ultimately leaves both worse off. Dilma Rousseff’s impeachment is not, as she claims, a harbinger of “the death of democracy” in Brazil, though it surely won’t leave the country any stronger.

Read the full article on The Hill.