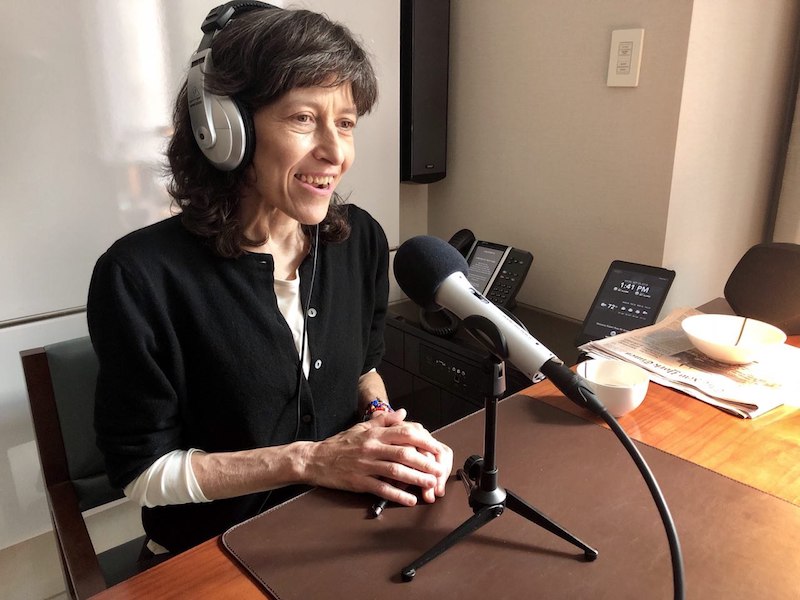 We’re very pleased to release this latest episode of the Departures podcast, in which we are honored to have such a special guest to talk about recent urgent events in Uganda.

As many of you may be aware, Robert Amsterdam acts as international counsel to the Ugandan opposition Member of Parliament Robert Kyagulanyi, best known as Bobi Wine. Bobi Wine and numerous other MPs and supporters were recently subjected to unlawful and brutal detention and torture by the authorities under the direction of President Yoweri Museveni. Many of them currently face fabricated charges of treason. Their harrowing treatment has prompted a significant change in the way Washington and the West think about their security partnerships with Uganda, which for decades now has largely involved looking the other way when it comes to human rights abuses.

In this episode of Departures, we speak with the author, academic, and global public health expert Helen Epstein, who has studied Uganda for 20 years. She is the author of the excellent book, “Another Fine Mess: America, Uganda, and the War on Terror.”

In this wide ranging conversation with Amtserdam, Epstein details how Museveni has weaponized national security cooperation as an instrument to shore up his regime and shield him from democratic competition. This strategy of course has brought enormous suffering upon the people of Uganda.

“There is this idea in Washington that we can sacrifice African lives for our supposed security,” says Epstein. “And even if that were true, I really think that needs to be examined and questioned – why don’t their lives matter?”

Listen to the episode below, and subscribe on iTunes. The podcast is also available on a wide range of Android podcast apps, such as Stitcher.