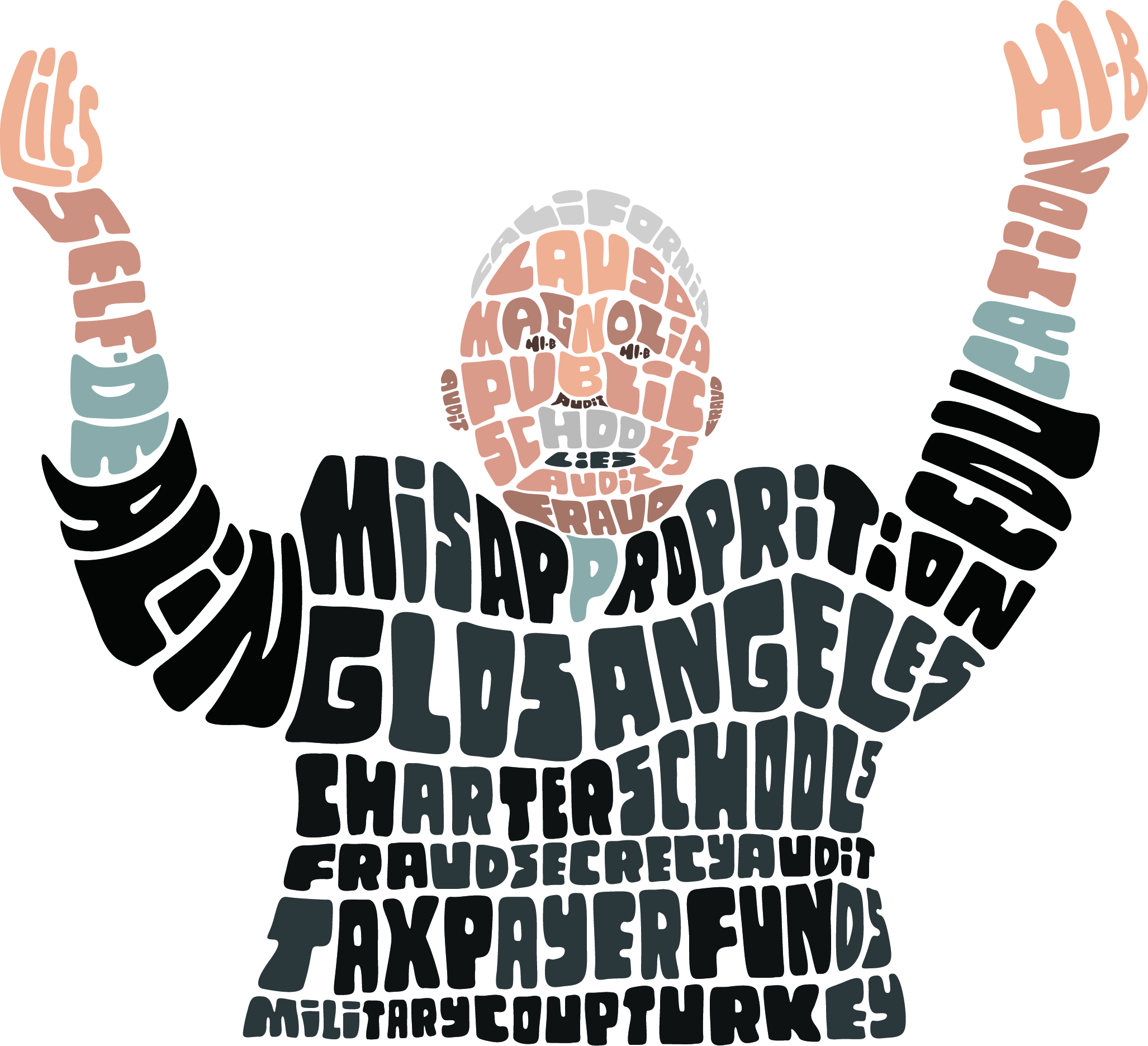 Today President of Turkey Recep Tayyip Erdoğan is making his first official state visit to President Donald Trump in Washington DC. Among the many issues in the bilateral relationship they will be discussing is the status of Fethullah Gülen, a billionaire Turkish fugitive living in Pennsylvania who is accused of planning last July’s attempted military coup.

My law firm is retained by the Government of the Republic of Turkey to undertake a global investigation into the unlawful activities of the Gülen organization in the United States, where they operate a massive network of some 150 charter schools. In our view, Gülen not only poses a serious threat to the national security of Turkey, but also a threat to the United States, where allegedly millions of taxpayer dollars have been stolen to fund his global movement.

Yet, today, the hydra-like Gülenist network is present in more than 160 countries. With its nerve center in Pennsylvania, its tentacles reach far and wide, exploiting poverty, fear, democratic deficits, and corruption. The responsibility for collecting evidence regarding these nefarious activities falls largely on the U.S. authorities, since Gülen and his close circle remain untouched in the United States.

Gülen and those in his network continue to run schools and profit from shady business transactions in the United States. They spread their propaganda from their safe haven in Pennsylvania — even as they are funded from federal, state, and local budgets through running an extensive network of charter schools. Turkish Gülenists immigrate to the United States to work in the schools, and are even invited to Congress to lecture U.S. policymakers on Turkey and Turkish-U.S. relations.

This is happening because Fetullah Gülen remains free. The legal groundwork for Gülen’s extradition — the Turkey-U.S. extradition agreement signed in 1979 — already exists. Accordingly, the Turkish Justice Ministry sent a request to the U.S. attorney general on July 19, four days after the coup, for the temporary arrest of Gülen based on four prosecutions in progress since 2014 and 2015. Fifty-one files of evidence collected during these investigations were also submitted to U.S. authorities on July 22, together with a request for Gulen’s extradition to Turkey. An additional provisional arrest warrant was communicated to U.S. authorities on September 12, this time flowing from the judicial investigation of July 15 coup plot.

The U.S. government is considering our request, but time is passing. For victims of FETÖ, justice delayed is justice denied. The Turkish people want Gülen to answer essential questions under oath, such as the source of his wealth, the financing of his network, his ties to former police officers who conspired to assassinate journalists, and his links with the coup plotters.