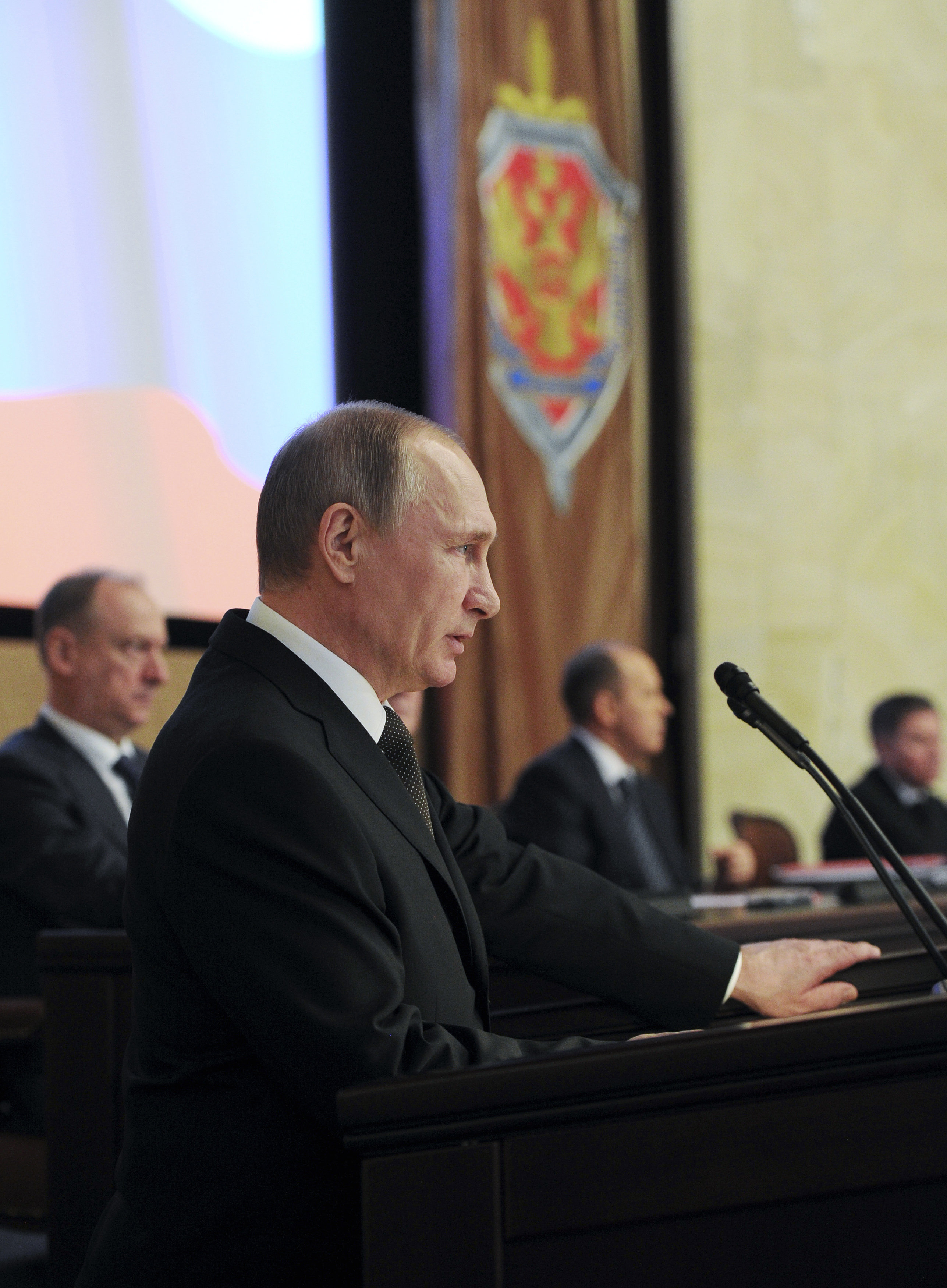 NATO Secretary-General Jens Stoltenberg says that the Syrian ceasefire is holding, but that nonetheless the alliance is concerned about Russia’s military build-up there.  Syria’s opposition says that Russian-backed militia carried out 26 bombing raids on the weekend; its main opposition group says the peace process is in danger of total collapse.  The Syrian government accused Saudi Arabia of trying to undermine its peace efforts.  Russia’s Defence Ministry cites ‘considerable progress’ in reconciling warring parties, but noted seven ceasefire violations.  Russia and the US are working together at last, says the BBC, but which one of them is calling the shots?  The WSJ argues that Europe is becoming complacent against Russia’s frequent incursions into its neighbours’ territory.  A VTsIOM survey suggests that the majority of Russians are not interested in mending ties with Turkey.

Mail.ru has topped a list of Russia’s most valuable Internet companies for the first time, beating Yandex, Vkontakte, and Odnoklassniki; its current worth is estimated at $4.7 billion.  The middle class has not yet felt the effects of the economic crisis, suggests a new report by a Russian think tank, which claims that most have retained their jobs and income levels.  Russia’s economic contraction slowed somewhat in January, with central bank Governor Elvira Nabiullina warning that inflation risks remain high.

PHOTO: Russia’s President Vladimir Putin speaks during a session of the board of the Federal Security Service (FSB) in Moscow, Russia, February 26, 2016. REUTERS/Michael Klimentyev/Sputnik/Kremlin