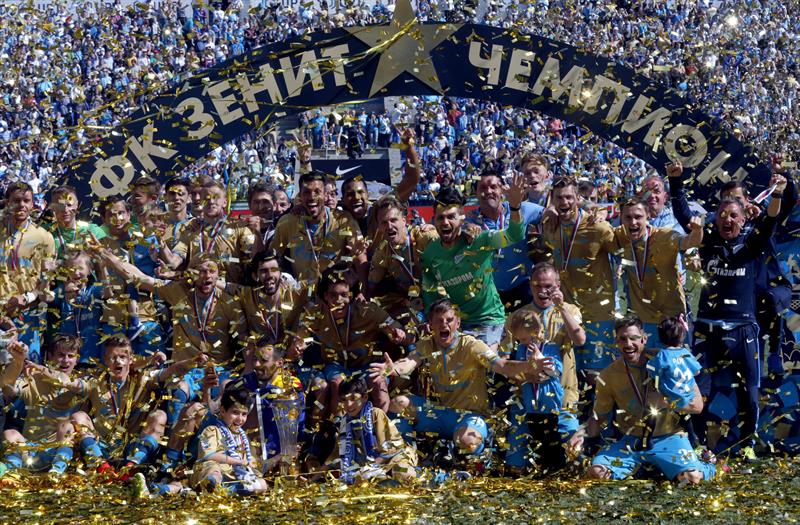 Russia has imposed a travel blacklist on 89 European politicians, including security officials and critics of the Kremlin, as documented in a previously confidential list presented to a European delegation last week.  The European Union called the measure ‘totally arbitrary and unjustified’.  Kremlin opposition lawmaker Dmitry Gudkov says Foreign Minister Sergei Lavrov needs to explain the provenance of the list.  Some of those blacklisted said they found it ‘flattering’ to be included on the list.  British Sir Malcolm Rifkind, also named, says the measure shows that anti-Russia sanctions have hit their mark. ‘It shows we are making an impact because they wouldn’t have reacted unless they felt very sore at what had happened.’  The Independent suggests the list confirms Russia’s ‘utter lack of interest in winding down the confrontation with the West over Ukraine’.  The FT evaluates the current conflicts in European and Russian thinking and process.

Vladimir Kara-Murza, the opposition activist and former close colleague of Boris Nemtsov, remains in a coma after having been poisoned last week, with rumours still circulating about whether or not Kara-Murza had been targeted for his work.  State newspaper Rossiiskaya Gazeta missed the joke when it responded to a satirical U.S. piece about John McCain calling for a military invasion of FIFA.  Police in Moscow broke up an unsanctioned rally for gay rights, detaining around 20 people including anti-gay activists.  The Moscow Times picks apart the so-called ‘capital amnesty’ bill which offers immunity to businesses from prosecution on tax violations involving their foreign assets, provided they declare those assets this year.  The economy is unlikely to start recovering for another year, says former Finance Minister Alexei Kudrin.

The occasion of a glossy women’s magazine editor being called to the Prosecutor’s Office last week over a cover image has led to speculation that Russia is returning to a 1930s era of secret informants and denunciations.  The Times sees Ukraine’s appointment of former Georgian president Mikhail Saakashvili as the governor of the Odessa region as a ‘taunt’ to Vladimir Putin (who had threatened to hang Saakashvili ‘by his balls’ back in 2008).