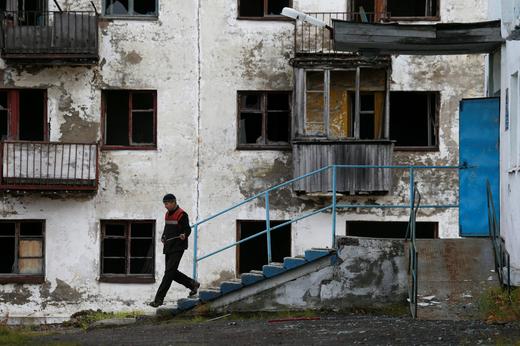 Speaking at the UN General Assembly last week, Foreign Minister Sergei Lavrov issued a rare rebuke of US President Donald Trump, lashing out a “self-serving unilateral approach” that includes US Middle East policies, its withdrawal from the Iran nuclear deal and Paris climate treaty, and Trump’s attempts to exacerbate trade tensions. Unexplained record levels of Russian civilians, not including servicemen, traveled to Syria this year, possibly shedding light on the scale of Russia’s activities in the country which have actually expanded since President Vladimir Putin’s announcement of a partial withdrawal of troops. Russia has started delivering its S-300 missile system to Syria, despite US and Israeli objections. Russians wishing to travel to the US this year have had to apply for their visas in neighboring countries, thanks to bilateral tensions causing extended wait times. Ukraine’s Foreign Ministry is demanding consular access to filmmaker Oleh Sentsov, imprisoned in Russia and on hunger strike since May. Latvia would like Russia to acknowledge and condemn the Soviet Union’s occupation of it.

Protests against pension reform continued this weekend, with small rallies in several cities. Russia has seen a 13-fold increase in measles this year thanks to a decreasing number of parents willing to vaccinate their children, thus jeopardising the country’s herd immunity. It is suggested as being concurrent with a “doubt in any authority [which] has been building up over many generations in Russians”. iPhone fever reportedly led Muscovites to queue for five days in cold weather so that they could be among the first to buy the newest models, and others paying thousands for places near the front. The FT reports on German Gref’s attempts to reform Sberbank by updating its technology and management techniques.

The UK is planning to increase its Arctic patrols in order to counter a growing threat of Russian aggression in the region. Vladimir Putin apparently made extra sure that Lewis Hamilton would not spray him with champagne at the Russian Grand Prix this year.