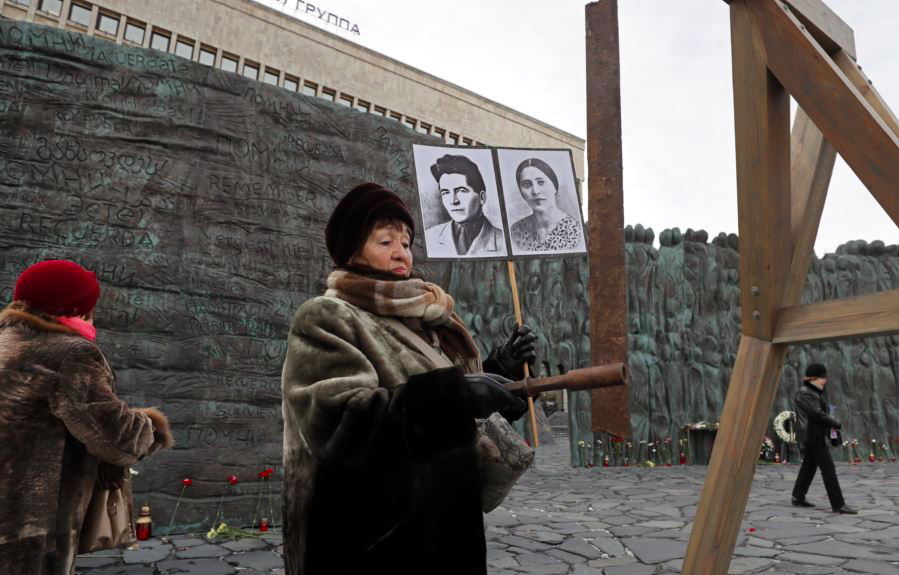 President Vladimir Putin vowed to protect Russians living abroad from what he pinpointed as a growing “hatred against Russia”. In his first public comments regarding the split between the Russian and Ukrainian Orthodox Churches, Putin warned of “the most serious of consequences” for those who engage in “political maneuvering in this sensitive area”. He has also signed new legislation that will increase fines on protest organisers who violate public assembly rules, ostensibly to dissuade “insincere” applications for the right to hold rallies. Russia has extended new sanctions against hundreds of Ukrainian political elites and scores of businesses. A new Levada Centre poll found a significant increase in Russians’ sense of civil responsibility, likely due to a corresponding increase in economic problems. Russia’s plan to funnel savings into the National Wealth Fund is prudent, but won’t do much for economic growth.

The Saratov Regional Organization for Diabetics (SROO), a diabetics aid group in operation for more than thirty years, will be forced to shut down after being labeled a “foreign agent”. Prosecutors found that healthcare information passed by SROO to its foreign partners “could be used to inflame protest tendencies in society”. Severe floods in Krasnodar last week, which killed six people, led to injuries in 590 more. The perpetrator of yesterday’s bombing at the FSB office in Archangelsk was a 17-year-old “communist anarchist”, supposedly out to venge his compatriots’ treatment by the FSB.

Around 70% of the savings held by Russia’s millionaires are in foreign banks. RUSADA said seven athletes have received 4-year bans for doping.