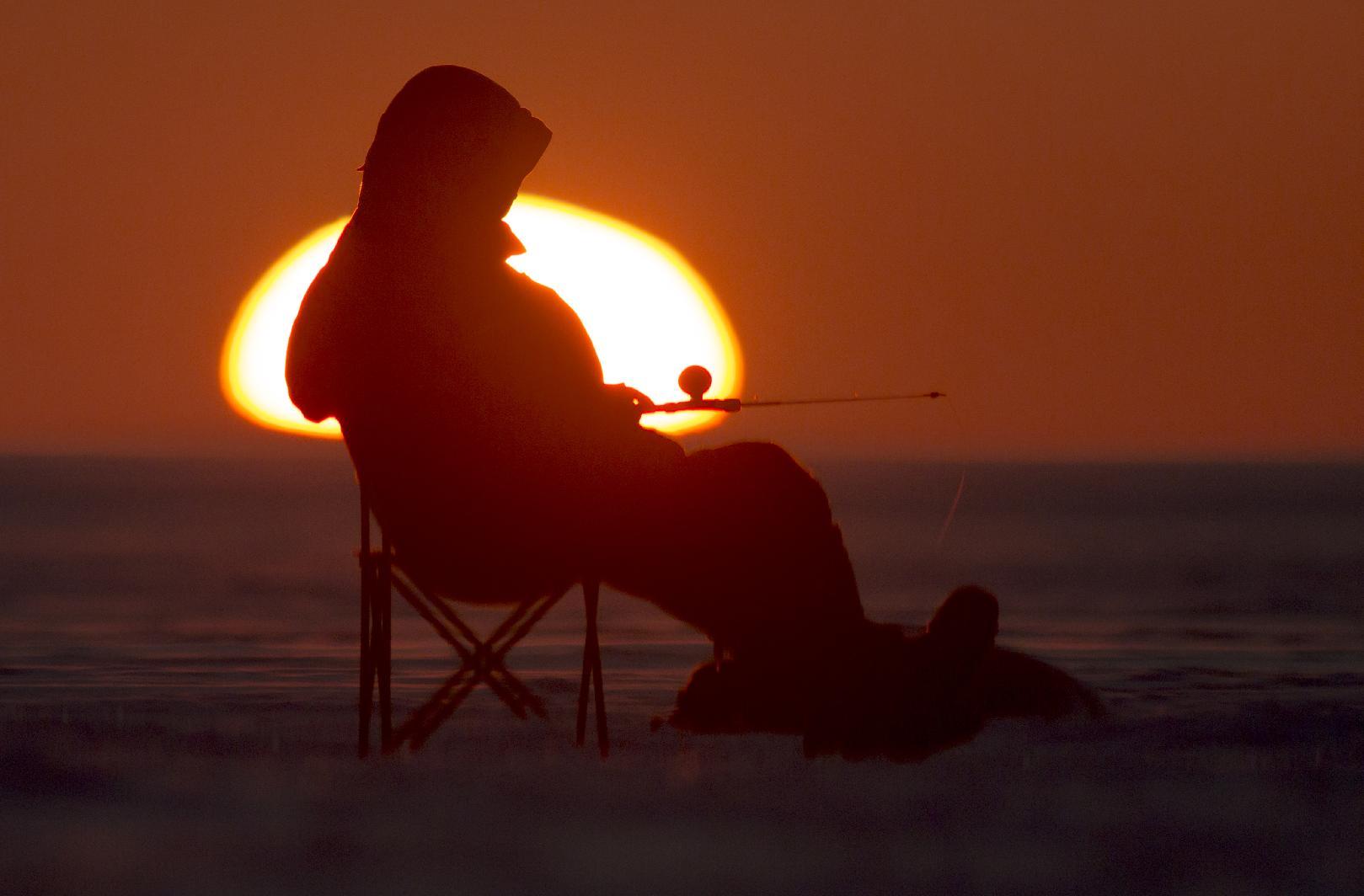 This week’s ceasefire in Syria has coincided with an increase of violence by pro-Moscow separatists in eastern Ukraine, part of ‘Moscow’s classic bait-and-switch tactics’, says Brian Whitmore.  NATO’s military commander believes that Russia and Syria are deliberately fueling the refugee crisis as a means of using it as a weapon against the West.  General Philip Breedlove said that Russia’s bombing of civilian targets is designed to force people out of the country and create tension in the EU. ‘I use the term weaponisation of immigration,’ he said. The Foreign Ministry has dismissed these allegations as propaganda.  Foreign Minister Sergei Lavrov is calling for negotiations to create a new chemical weapons treaty, to combat the ‘extremely urgent’ threat of terrorist-backed chemical warfare.  Russia says it is close to a deal with OPEC to cap oil production; OPEC says it is unlikely to cut output at its next meeting, claiming that member countries want to test Russia’s commitment to freezing output before taking any further steps to stabilise prices.  Global oil trading giant Vitol has sold all of its Russian assets.

Unemployment in Russia currently stands at 5.8%, or 4.4 million people, for the third month in a row, according to official estimates.  A group of 150 hard-currency mortgage holders stormed the Moscow office of United Russia yesterday to demand fixed rates of repayment, after tearing down a fence. ‘The problem is only getting worse and no results are visible.’  The Kremlin could sell its entire stake in Bashneft.  Leonid Mikhelson, the key shareholder of independent gas producer Novatek and petrochemicals giant Sibur, has been named Russia’s richest man by Forbes with a fortune of $14.4 billion.  Gazprom is hoping for more gas auctions this year, with plans to offer gas to Lithuania and Latvia through auctions later this month.  The Investigative Committee says it believes that those who ordered the murder of opposition politician Boris Nemtsov were influenced by foreign forces attempting to cast a pallor on the anniversary of Russia’s annexation of Crimea.

Russian authorities say that the underground mine explosions that killed 36 people in the Arctic last weekend were the result of natural causes.

PHOTO: A man fishes through an ice hole in the Finnish Gulf, as the sun sets west of St.Petersburg, Russia, Tuesday, March 1, 2016. (AP Photo/Dmitri Lovetsky)