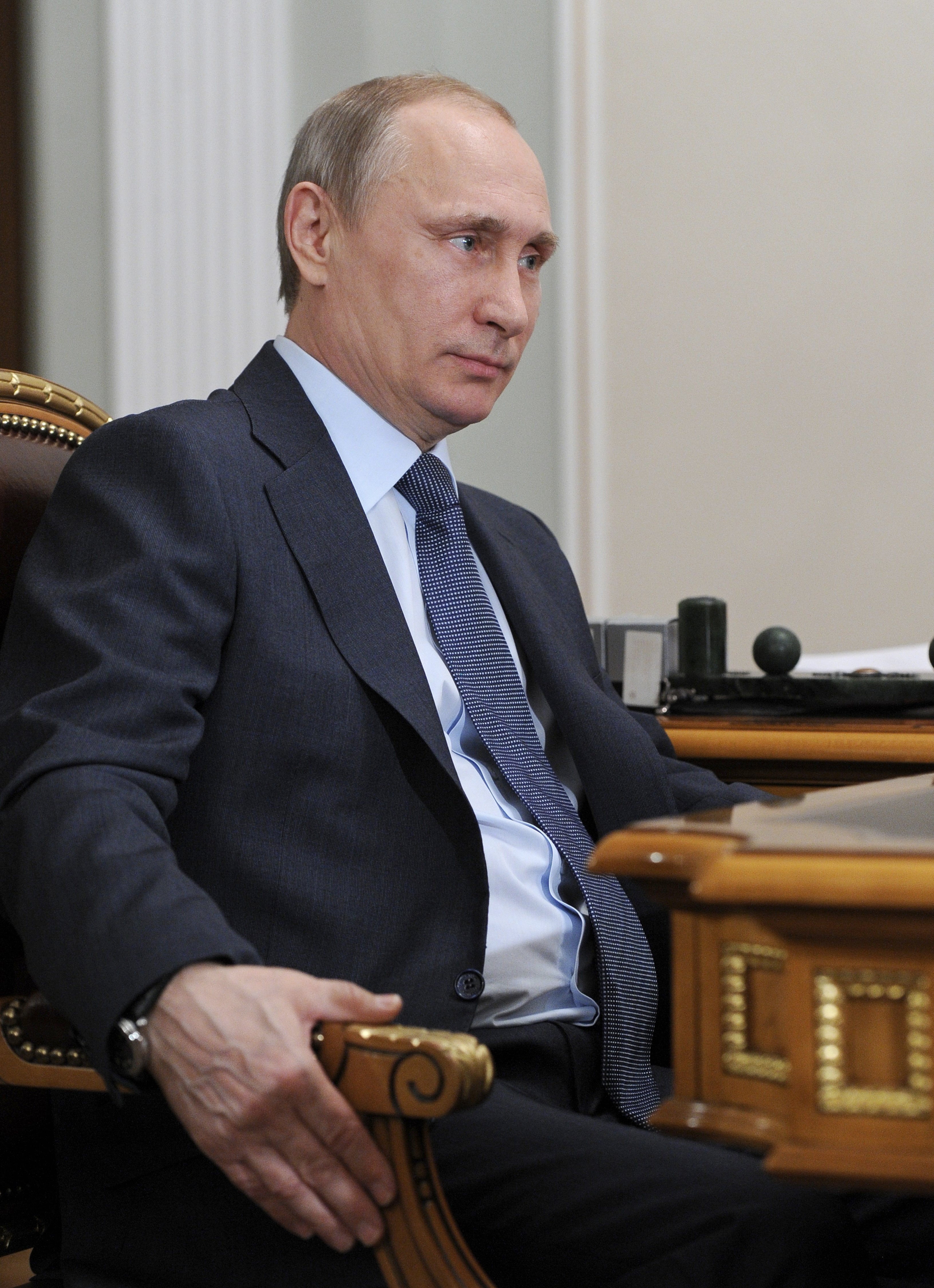 President Vladimir Putin has launched a new government agency to maintain inter-ethnic and interfaith harmony, amid speculation that he wants to prevent existing tensions from being exploited by those who wish to destabilise Russian politics.  The unpredictable nature of Russia’s intentions in Norway (which may at least partly be linked to a desire to ‘eavesdrop’ on NATO) has state officials and analysts concerned: ‘While neither Russia nor Norway officially views the other as a direct threat, the potential for inadvertent escalation is very serious’.  Russia warned that it will use ‘a spectrum of responses from nuclear to non-military’ if NATO moves more troops into Lithuania, Latvia, and Estonia, the three Baltic states which, Russia says, share conditions with pre-crisis Ukraine.  Crimea’s most popular Tatar television station, ATR, was taken off the air this week for failing to register with the new pro-Moscow authorities, amid accusations that the Kremlin is trying to silence its critics.  A poll by VTsIOM found that a quarter of Russians believe that jokes about Putin should be off limits – prompting jovial encouragement from Dmitry Peskov.

Vladimir Ashurkov, a former executive at Mikhail Fridman’s Alfa Group, who later worked as a fundraiser for anti-corruption blogger and opposition leader Alexei Navalny’s campaign, has been granted political asylum in Britain.  Former shareholders of oil firm Yukos have settled all of their litigations, in all jurisdictions, with Rosneft, the company that acquired most of Yukos’ assets after it was declared bankrupt (there was no financial settlement).  Zaur Dadayev, the man charged with the murder of opposition leader Boris Nemtsov, told a Moscow court that he had been beaten, abducted, and pressured into confessing.  The arrest of three further suspects in the case is to be reviewed.  Investigators on the case are continuing to pursue the theory that Nemstov’s killing was contracted.  A Finnish businessman was denied entry to Russia for five years and accused of posing a threat to state security after a disagreement with Rosseti, a Russian power distribution grid company.

A Russian trawler sank off the Kamchatka peninsula, killing 54.  The World Bank is anticipating a protracted recession for Russia, describing medium-term growth prospects as dim.  The Moscow Times has compiled some Russia-focused April Fools’ gags.