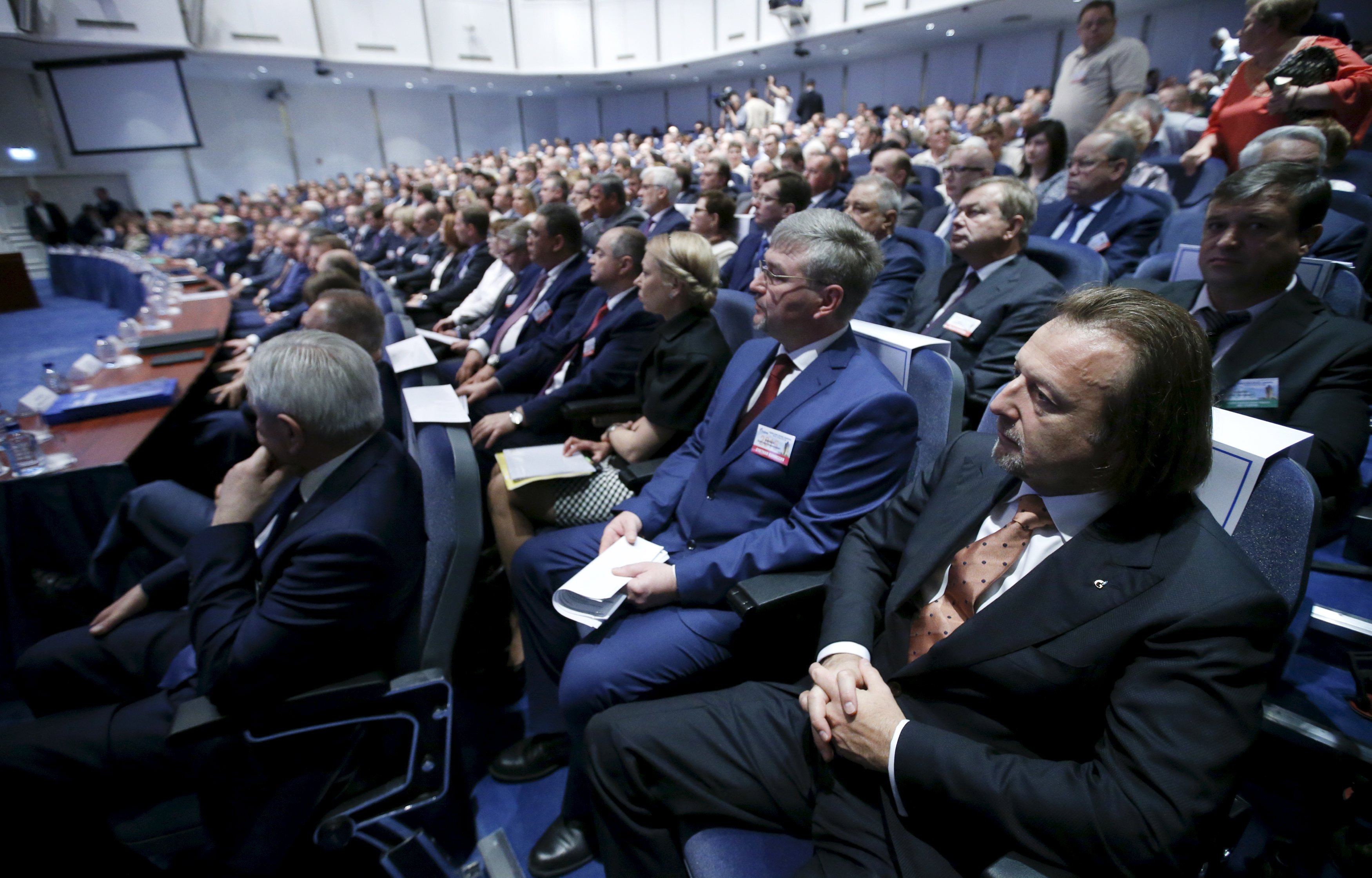 Russia’s Constitutional Court has approved a bill that would allow next year’s parliamentary vote to be held three months earlier than scheduled, which many see as an attempt to put the opposition at a disadvantage.  A new Pentagon report warns of a ‘low but growing’ probability of war between the United States and either Russia or China.  ‘Putin’s response to a bad situation is usually to gamble for resurrection through some form of escalation.’  The Prosecutor General’s Office said earlier this week that had opened an investigation into the legality of the recognition of the Baltic republics by the USSR in 1991.  The news drew a furious response from the President of Lithuania, and an immediate U-turn from Kremlin spokesman Dmitry Peskov who said the government was unaware of the case, as well as from the Office itself, which discredited the inquiry. Andrei Malgin notes the prevalence of the word ‘Russophobia’ in recent official Kremlin statements.

Gazprom says it has halted natural gas deliveries to Ukraine due to a pricing disagreement; Ukrainian state provider Ukrtransgaz says it is supplying gas to Europe at its regular rate, and both sides have vowed that deliveries to Europe will be uninterrupted.  Russia’s energy industry is the world leader in flaring natural gas, with waste volumes more than double the next highest offender.  Key economic sectors including industrial production and retail trade saw a drastic slump in May, the worst since September 2009.

Over 6 million Russians are banned from leaving the country this summer due to a law that prohibits anyone with more than $180 in unpaid debt from traveling abroad.  Pravda explains why foreign NGOs are ‘destroying Russia from within’.