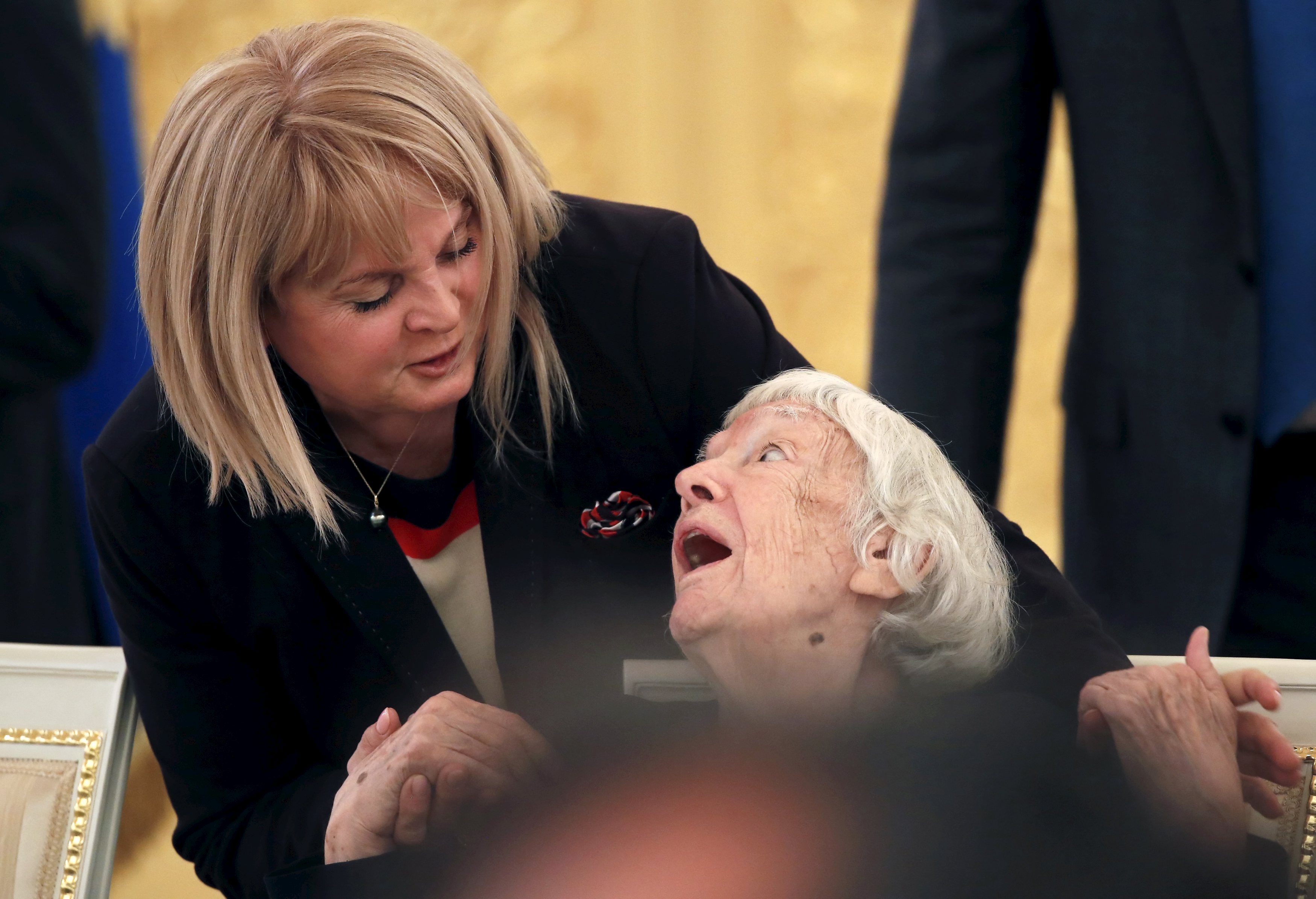 Russian warplanes carried out a second round of airstrikes in Syria yesterday amid reports that the Kremlin is targeting various opposition groups that are more moderate than Islamic State.  According to the New York Times, a Syrian state news channel said the new strikes targeted an insurgent coalition including factions which oppose Islamic State.  Russia’s own data analysis on the attacks supposedly showed that its planes only struck Islamic State targets.  Foreign Minister Sergei Lavrov denied that Russia has targeted non-ISIS positions, saying that ISIS positions and equipment are its only aim.  President Vladimir Putin dismissed reports that civilians had been killed in the air strikes as an ‘information attack’.  The BBC has footage of the aftermath of one of the strikes.  RFE/RL notes that the Kremlin’s media outlets were ‘more than ready’ to present news of the airstrikes in Russia to its citizens.  The Financial Times notes a familiar mixture ‘of disinformation, obfuscation and surprise’ in Russia’s tactics.

Saudi Arabia expressed concern that Russian military intervention could fuel Islamic State. France says that the strikes must target Islamic State forces, not other groups.  German Chancellor Angela Merkel says that, with Russia’s help, it would be possible to end the Syrian civil war.  This piece sees the air strikes as being aimed exclusively at re-establishing the leadership of Syrian President Bashar al-Assad.  Analysts suggest that the reason for Russia’s intervention was Syrian military weakness, and prompting by Iran.  Fighting in eastern Ukraine has died down in recent weeks, to the point of one commander describing the situation as ‘boring’.

At the request of the Human Rights Council, Vladimir Putin will rewrite the controversial law that forces NGOs that receive funding from abroad to register as ‘foreign agents’. Lydumila Alexeyeva had asked him to abolish the law entirely because it is ‘written incorrectly’, but Putin instead will tighten the law’s definition of ‘political activity’.  Russian hackers have been implicated in an attempt to access Hillary Clinton’s private email account.  German publishing house Axel Springer, which has already announced its departure from the Russian market to comply with a new law, has been fined by the Federal Anti-Monopoly Service for violating advertising laws.

PHOTO: Commissioner for Human Rights in Russia Ella Pamfilova (L) greets Lyudmila Alexeyeva, head of the Moscow Helsinki Group, as they attend a meeting of members of the Presidential Council for Civil Society and Human Rights with Russian President Vladimir Putin at St. Alexander’s Hall of the Kremlin in Moscow, Russia, October 1, 2015. REUTERS/Yuri Kochetkov/Pool