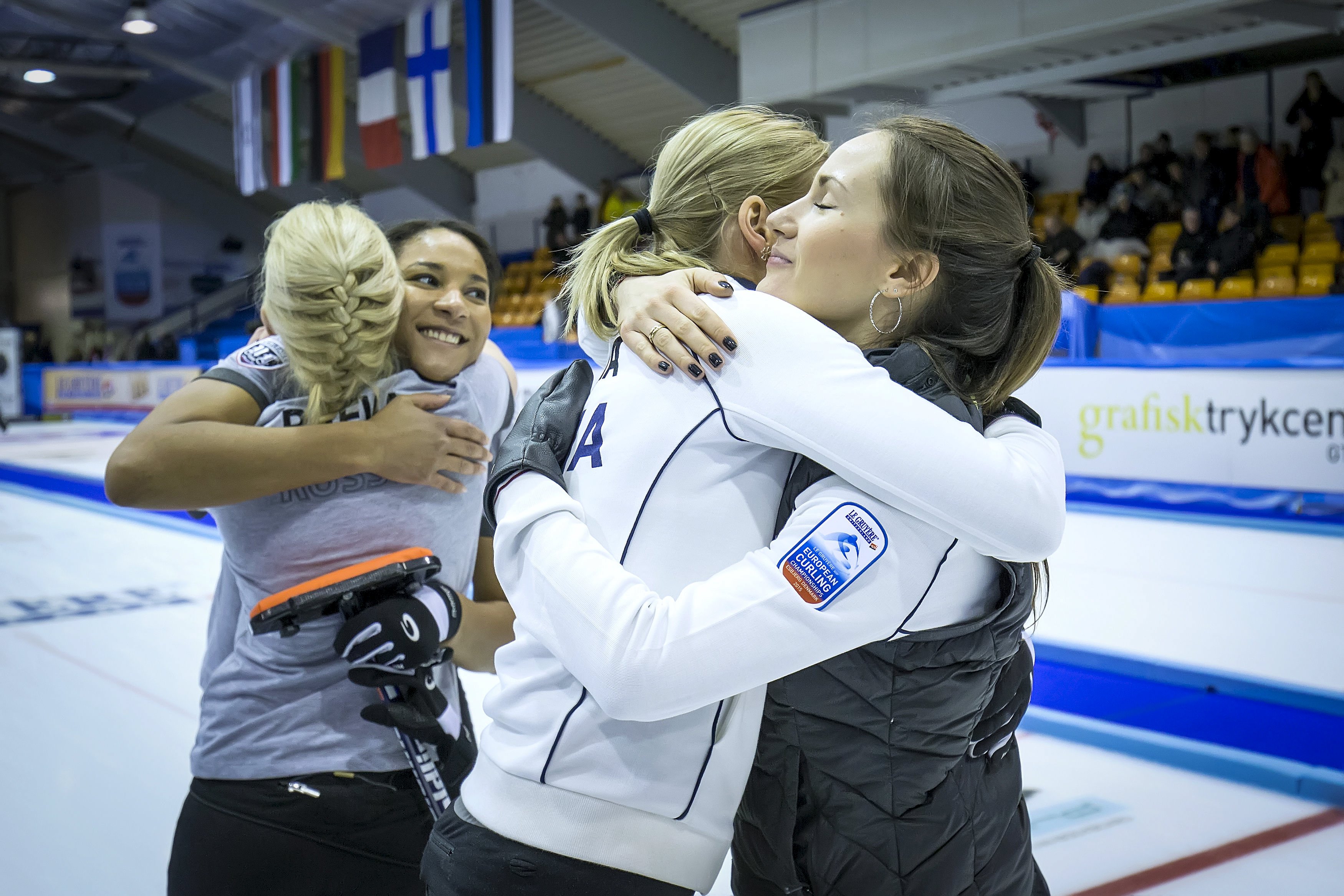 The row between President Vladimir Putin and his Turkish counterpart Recep Erdogan has worsened, with the latter challenging Putin to prove his allegations that Turkey shot down a Russian jet to protect oil routes to Syria, or resign. ‘If the [allegations] are proven, I will not stay in office,’ Erdogan reportedly said, ‘so I ask our honorable Putin, would he stay?’  The Kremlin may halt work on the Turkish Stream gas pipeline in retaliation for the downing of the jet; it also has published its official list of economic sanctions against Turkey, including an import ban on Turkish fruits and vegetables which will begin on January 1st of next year.  As a result, Turkish exporters could lose $150 million this year; restrictions on imports of certain consumer goods are still under consideration. (Russia is likely to crack down on imports from Ukraine next year also.) US President Barack Obama urged Russia and Turkey to ‘de-escalate’ their dispute, reaffirming US support for Turkey’s ‘right to defend itself and its airspace’ and reminding the pair of their ‘common enemy’ in Islamic State.  US officials say Russia is continuing to violate the Intermediate-Range Nuclear Forces (INF) Treaty, a claim denied by the Foreign Ministry, and an image taken in Paris earlier this week, of Putin and Obama shaking hands but neglecting to make eye contact, is fueling discussions of awkward relations.

Under current anti-extremism legislation, activities carried out as a Jehovah’s Witness in Russia can lead to six years in prison.  Russia’s first sentencing for distribution of extremist material happened in Surgut this week, with one man sentenced to a year in a penal colony for promoting a Ukrainian nationalist group on social networks.  As of this month, 72% of Russians fear they will be the victims of a terror attack.  Andrei Belyaev is the 20th person to be charged with treason this year.  This Reuters podcast discusses the Putin propaganda machine.

Is China’s $2 billion purchase of 24 Sukhoi SU-35 jet fighters ‘the deal of the century’?  Buzzfeed is now following the story of Sergei Magnitsky, reporting that Russian officials raided Hermitage Capital offices in Cyprus last week as part of a posthumous investigation against the lawyer. ‘Dozens’ of Russians have died of poisoning by bootleg alcohol across several regions in recent days.