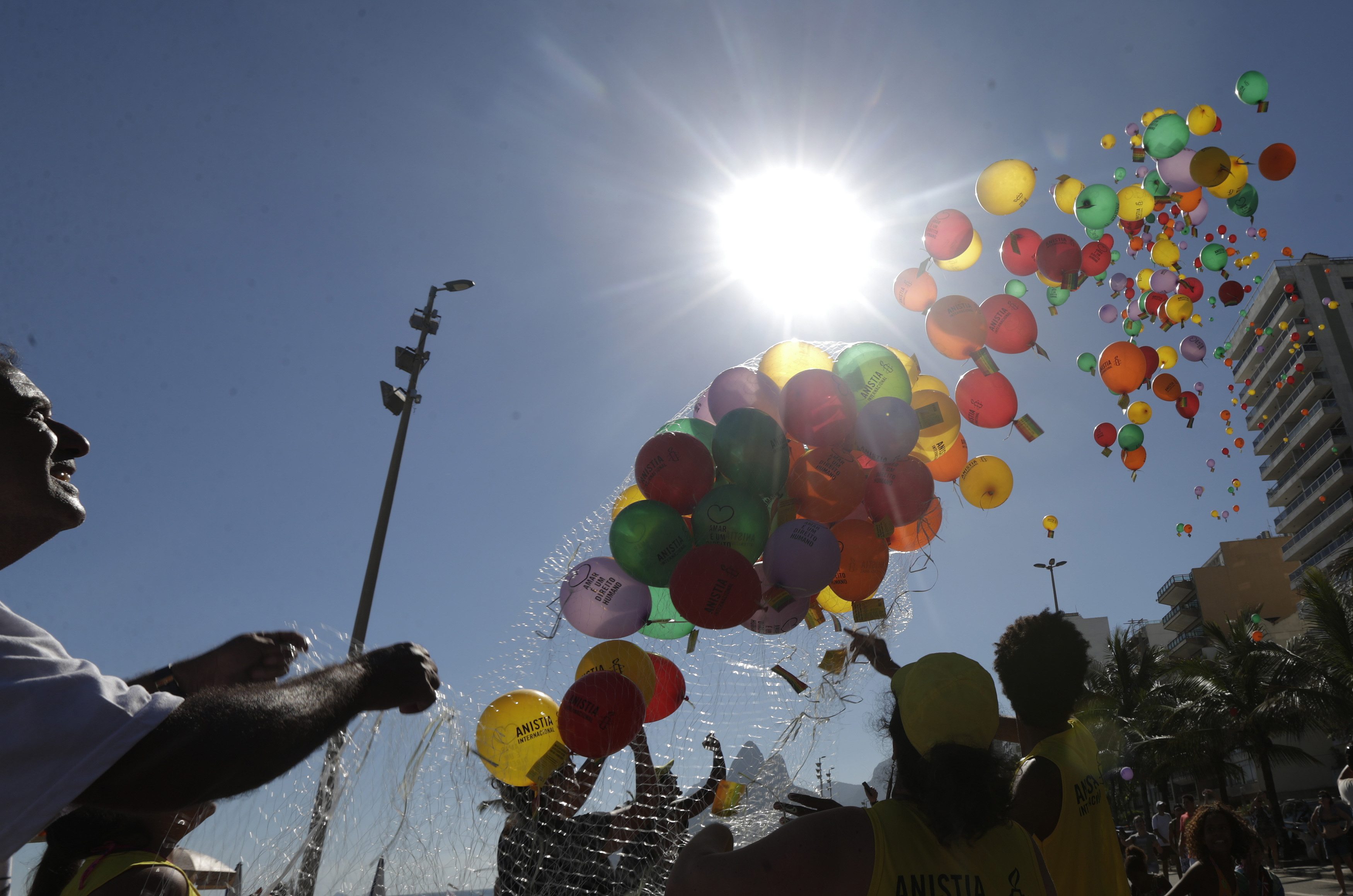 The creator of an online support group for Russia’s LGBT teens has been charged under the new ‘homosexual propaganda’ law, following a complaint by a St. Petersburg lawmaker, who also wants her website to be shut down.  Footage shot for U.K. documentary show Dispatches portrays the activities of anti-gay gangs such as ‘Occupy Pedophilia’, who lure their victims online, arrange meetings, and then attack or humiliate them. ‘They all believe they are doing the right thing.’  The Observer urges athletes to stage anti-homophobia protests at the Sochi Olympic Games, which begin this Friday.  Olympics organising head Dmitry Chernyshenko backtracked on earlier comments about press conference protests after International Olympic Committee (IOC) president, Thomas Bach, issued a reminder that the IOC, and not the Russians, makes the rules.  Anti-corruption campaigner and opposition leader Alexei Navalny, who has been unable to leave Moscow since his July conviction, is requesting permission to visit Sochi during Games.  A WSJ piece on Olympics investors say that Sochi is a special case in that ‘[t]he main investment criterion is not return on investment. It’s political loyalty.’  The Washington Post places the Games amidst a series of foreign and domestic failures, the latest among them being a reported mass slaughter of stray dogs.

A senior Russian lawmaker says relations with the E.U. have reached ‘a deadlock’, as Foreign Minister Sergei Lavrov accused Europeans of hypocrisy for backing the Ukrainian opposition instead of condemning their ‘violations of the law’.  Several thousand protesters (police estimated 2,000, opposition leaders guessed 12-15,000) marched in Moscow yesterday to call for the release of the so-called Bolotnaya Square protesters, who are facing jail terms for their involvement in an anti-government rally in 2012.