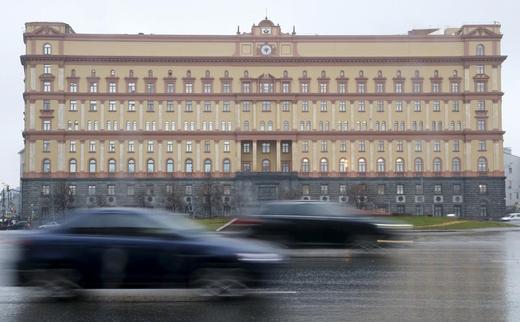 Outspoken Kremlin critic Vladimir Kara-Murza is hospitalised and in critical condition after collapsing following what sources are calling a deliberate attack, after falling ill with symptoms similar to those he had after being poisoned two years ago.  The European Court of Human Rights has ordered Russia to pay compensation of over 63,000 euros to anti-corruption campaigner Alexei Navalny, having ruled that his right to peaceful protest was violated several times over the course of two years.  The White House Press Secretary has denied reports that the U.S. is moving to ease up on sanctions against Russia.  The document which sparked the news is apparently an attempt ‘to go back and look at whether or not there needs to be specific carve-outs for different, either industries, or products and services’.  Initial reports had claimed that there would be limited exceptions to sanctions related to cyber-hacking, but the White House says that allowing certain information technology exports does not constitute an easing of sanctions.  In either case, the news was ‘trumpeted in Moscow as a new dawn for counter-terrorism cooperation.’

The Trump administration has for the first time issued a criticism of Russia with its newly appointed ambassador to the United Nations slamming Moscow’s military intervention in Ukraine.  Russia’s ambassador to the U.N. says the latest violence in Ukraine is entirely the fault of Kiev’s ‘desperate, frantic’ attempts to achieve a military victory.  Hungary sealed a new nuclear power deal and stronger ties with Russia over some galvanising talk against anti-Russian sanctions.  Belarus is accusing Russia of trying to restore a formal border zone and going against agreements on freedom of movement and trade.  One of Russia’s most-read newspapers alleges that women with abusive partners are more likely to have sons – ‘a valuable advantage’.

If last month’s scandalous Trump dossier contain ‘only laughable fabrications,’ then why has its author gone into hiding?  From Vanity Fair: ‘The reason we ought to care about what Russia thinks of Donald Trump is that it tells us something about America. It hints at a dark horizon, a future we’d prefer to avoid, but, for now, are heading toward.’  Putin’s face, or drug store sushi?