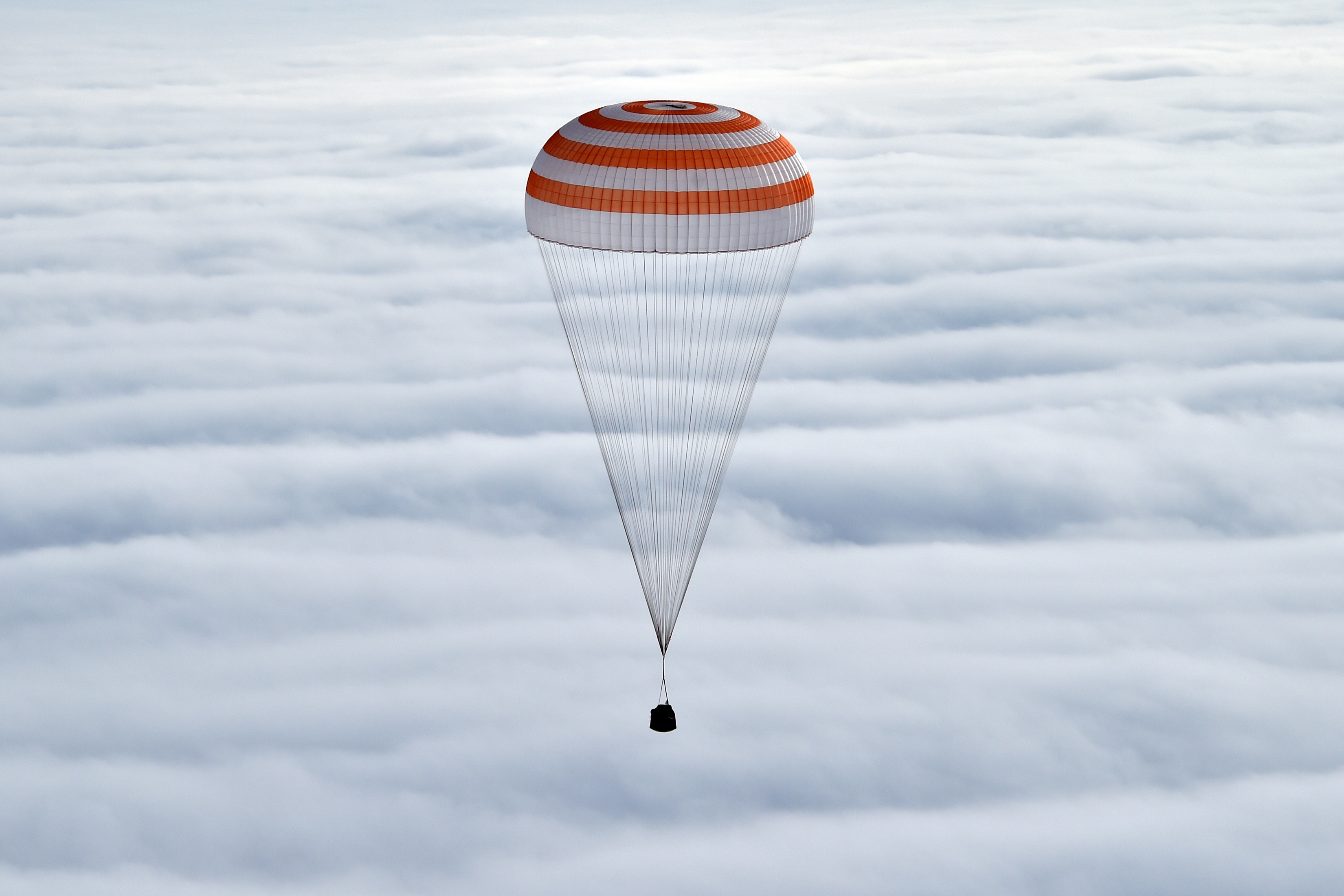 TODAY: Putin says most oil producers are on board with output freeze, some more persuasion called for, and Rosneft may cut production; Gazprom working with EU on antitrust charges; parliamentarian salaries increase; unemployment to increase this year; Rogozin responds to NATO accusations; man could be jailed for denying existence of god. Kremlin card gets Gorbachev’s name wrong.

President Vladimir Putin says domestic oil producers ‘on the whole’ have agreed to keep oil output at January levels for the rest of the year, though a Putin aide said that more work would need to be done to get everyone on board.  Rosneft is floating the idea of cutting domestic production, though it is not clear whether it intends this just for itself, or across the industry.  Kremlin spokesman Dmitry Peskov says Russia will continue to work with other leading producers on freezing output.  Gazprom will meet with the EU competition chief next week, indicating progress in its bid to resolve antitrust charges without a regulatory fine.  Government officials’ salaries increased by an average of 2% last year, with upper and lower chamber parliamentarians seeing 40% and 30% increases respectively.  The Labor Minister says that half a million Russians are likely to lose their jobs this year, but that he is not expecting ‘serious outbreaks’ of unemployment.  The Kremlin has approved a $9.3 billion anti-crisis plan, signed off by Prime Minister Dmitry Medvedev earlier this week.

The Foreign Ministry says the Syrian ceasefire has been violated 31 times in the past three days, although it is not clear by whom.  Deputy Prime Minister Dmitry Rogozin responded to NATO commander Philip Breedlove’s comments yesterday about ‘weaponised immigration’; Rogozin hit back by calling Breedlove ‘an expert in bombing Afghan weddings’.  The US Ambassador to Moscow says NATO poses no threat to Russia and is not seeking confrontation.  A Russian man is in court in Stavropol and may be jailed for claiming online that god doesn’t exist, although he apparently misspelled the word ‘god’.  As ordinary Russians sink more deeply into debt, Russia’s debt collectors, many of whom are immune from prosecution, apparently are resorting to extreme tactics including, in Ulyanovsk for example, Molotov cocktails.

The Kremlin’s birthday congratulations to former Soviet President Mikhail Gorbachev called him by the wrong name.  A ‘kleptocracy’ tour of lavish Russian-owned homes in London is designed to expose the UK’s failure to prevent Russian real estate buy-ups.